A spat erupted Tuesday between Jeff Bezos and Elon Musk as the tech titans' space firms exchanged barbs over their rival satellite internet projects being evaluated by regulators.

Amazon, founded and led by Bezos, put out a statement claiming Musk's rival SpaceX project Starlink was seeking design changes that could "create a more dangerous environment for collisions in space" and also increase radio interference.

"Despite what SpaceX posts on Twitter, it is SpaceX's proposed changes that would hamstring competition among satellite systems," Amazon said in a statement, outlining its objections to regulators.

"It is clearly in SpaceX's interest to smother competition in the cradle if they can, but it is certainly not in the public's interest."

Musk meanwhile fired off his own objection to Amazon's complaint, claiming that his plan is moving faster than his rival's.

"It does not serve the public to hamstring Starlink today for an Amazon satellite system that is at best several years away from operation," Musk tweeted.

Musk, who is also the founder of Tesla and recently overtook Bezos as the world's richest person, is in a race against Amazon's $10 billion Project Kuiper space-based internet delivery system, which has won US regulatory approval to deploy more than 3,000 low-orbit satellites.

SpaceX has been deploying small satellites to form a global broadband system and is lobbying regulators for permission to move them into lower orbits, which has prompted Amazon's concerns.

SpaceX argued in a letter to the Federal Communications Commission that the orbit modifications being sought would not increase chances of interfering with rival satellites.

It contended that any claims of such interference were "misleading," and that Amazon was trying to "stifle competition."

SpaceX on Sunday launched its Falcon 9 rocket carrying a record number of satellites on board.

Scientists have expressed concerns about the number of objects clogging the space around Earth. SpaceX say their satellites are designed to burn up in the atmosphere within a few years.

Project Kuiper aims to deliver satellite-based broadband services in the United States, and eventually around the world, and may offer connectivity for wireless carriers and 5G networks.

Elon Musk Is Now the World's Richest Person With 5 Billion 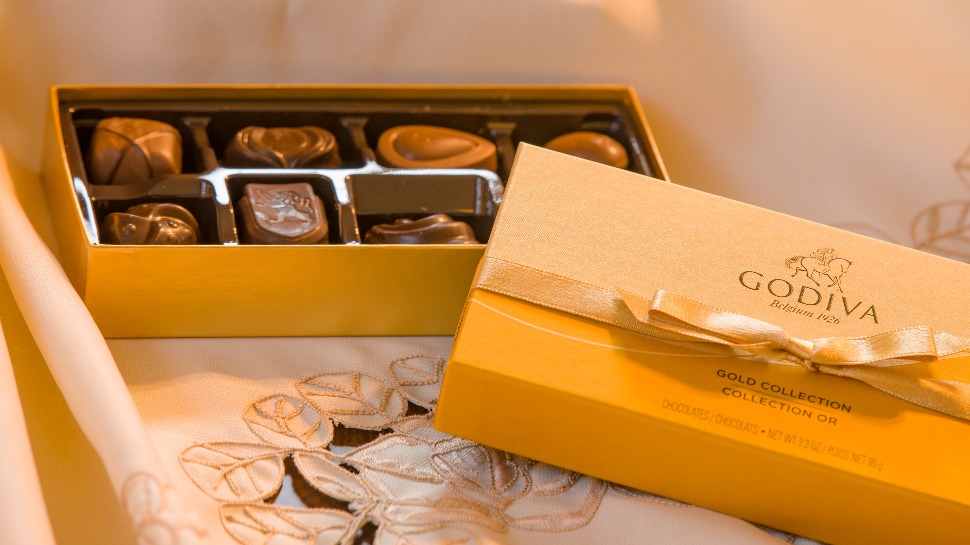 Godiva Is Closing All of its Chocolate Stores in North America 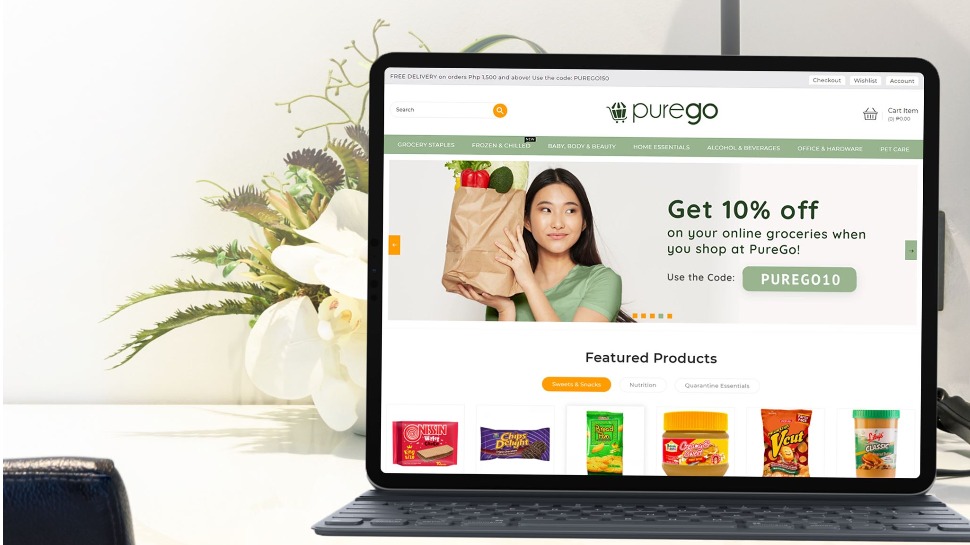