Netflix is on a roll and it doesn’t look like it’s stopping anytime soon.

The streaming giant reported that it hit a total of 204 million paying subscribers worldwide, which is nearly double the current population of the Philippines (110 million). That means around 2.6 percent of the world population of around 7.7 billion is paying for Netflix.

Despite the effects of the health crisis on overall business, the company had a stellar 2020: it added nearly 37 million new subscribers for the full year, about 8.5 million of which were recorded during the fourth quarter. Asia Pacific contributed 9.3 million of those new subscribers in 2020.

A significant item in Netflix’s earnings report sent to media is that the company is “very close” to being free cash flow positive and would no longer need to raise external financing for its operations. It is also considering stock buybacks, or essentially returning cash to its shareholders.

The company said it currently has $8.2 billion cash on hand.

The earnings report bumped up its stock, which rose about 12 percent at the close of trading in the US.

Netflix also shared data that said it carried a whopping nine out of the 10 most searched TV shows on Google globally in 2020—Tiger King, Money Heist, Cobra Kai, The Umbrella Academy,  Emily in Paris, Ozark, The Queen’s Gambit, Outer Banks, and Locke & Key.

Last week, Netflix released a teaser showing what’s coming to its members’ screens for the rest of 2021. Aside from Season 3 of Cobra Kai, and French series Lupin, which it says have both been big hits, other upcoming shows include To All the Boys I’ve Loved Before 3; Yes Day starring Jennifer Garner; Sky Rojo, a new series from the creators of La Casa De Papel (Money Heist), and Korean sci-fi film Space Sweepers.

Netflix also committed to showing at least one new original film every week in 2021.

Sizing up the competition

Netflix’s report also acknowledged its competitors nipping at its heels, particularly Disney+ that banked a total of 87 million paid subscribers during its first year.

“Discovery recently launched its streaming service,” Netflix said. “Disney+ is expanding in new countries and with more content. ViacomCBS will be unveiling its plans for Paramount+ in 2021. Combined with the launch of AppleTV+, WarnerMedia’s HBO Max, and NBCUniversal’s Peacock streaming services, this signifies that these companies all recognize the future is streaming entertainment, a vision we have been working towards since inception.

“Our strategy is simple: if we can continue to improve Netflix every day to better delight our members, we can be their first choice for streaming entertainment. This past year is a testament to this approach.” 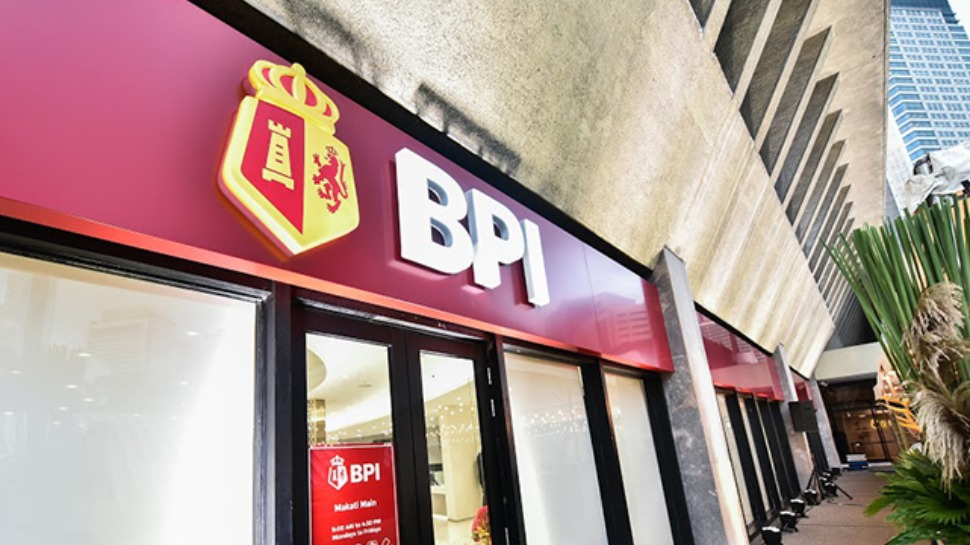 Ayala-Led BPI and BPI Family Savings to Merge This Year 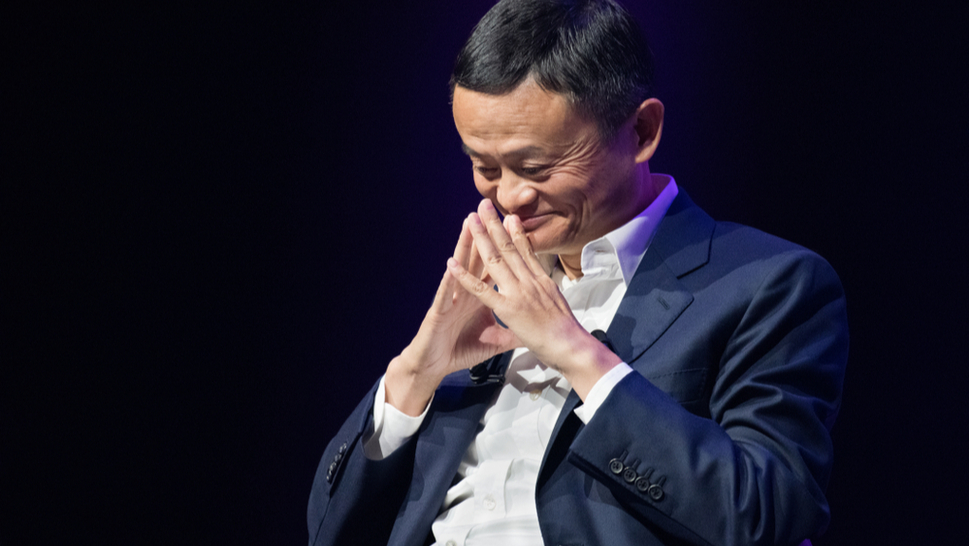