It may not be as much as you think. 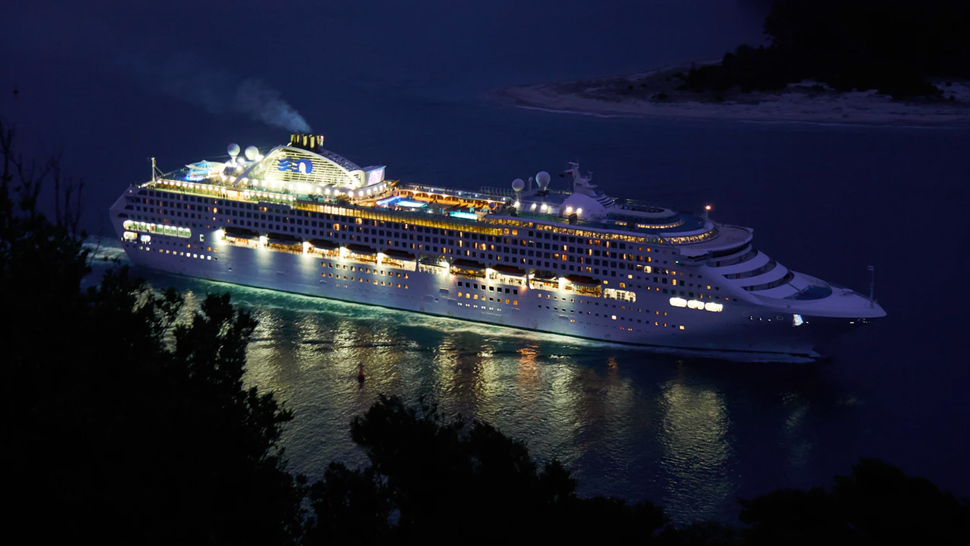 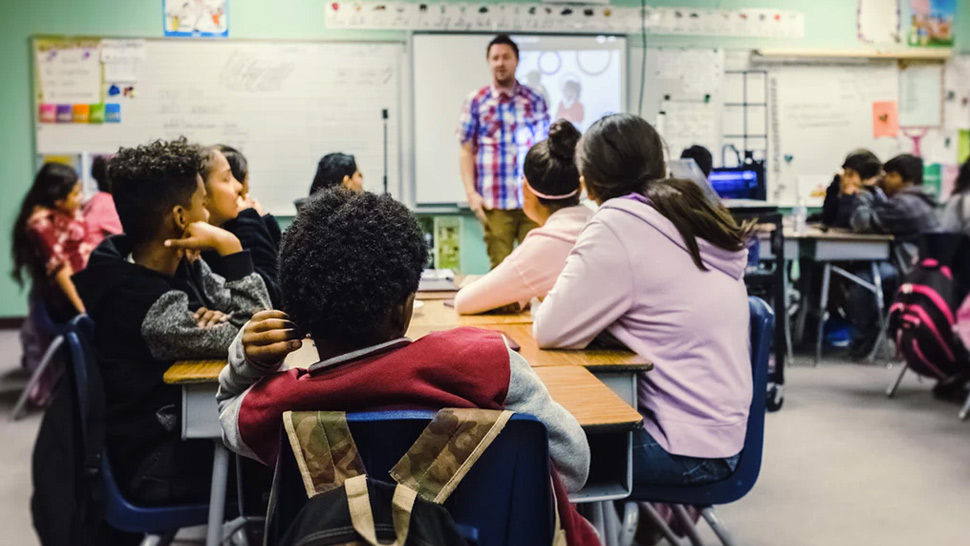 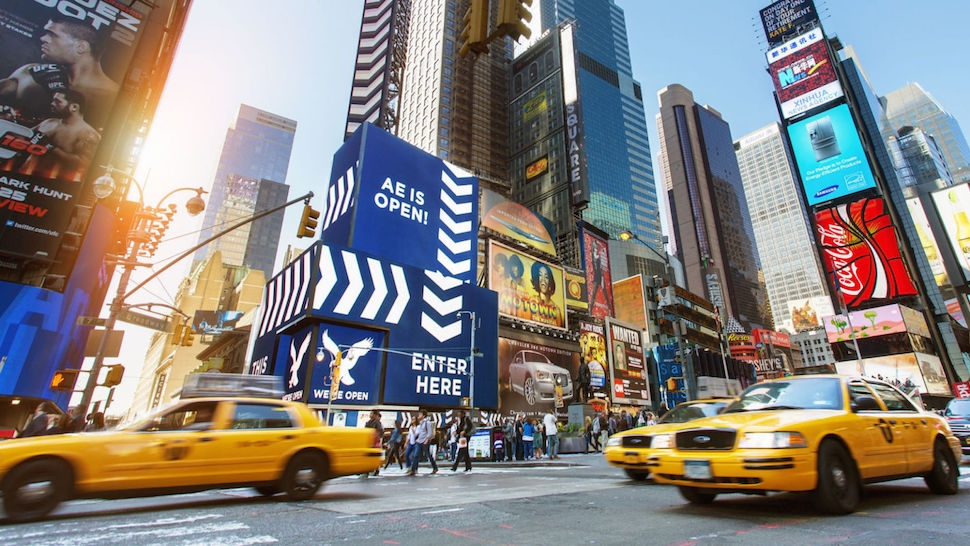 These Cities Pay the Highest Salaries in the World
View More Articles About:
OFW
highest paying jobs
WorkAbroad.ph
More Videos You Can Watch