Philippine Airlines has reinstated flights between Manila and London from now until October, the company said earlier this week. The flag carrier said it has resumed twice monthly flights for the remainder of the late summer season.

PAL said it plans to use its Airbus A350-900 aircraft, which has 30 business class seats, 24 private premium economy seats, and 241 economy seats.

“The new flights mark the return of the Philippines’ sole nonstop link to Western Europe more than seven months after PAL suspended London flights last December 23 after the IATF imposed severe restrictions on inbound travel from the UK,” according to the PAL advisory.

The company added that it would constantly check on demand recovery but will prioritize essential travelers.

“The special flights could pave the way for the flag carrier to restore more regular weekly services to the U.K. capital if demand can be sustained,” it added. “A return to daily or multiple weekly flights will ultimately depend on a careful evaluation of the market situation as the pandemic recedes.”

PAL has been severely affected by travel restrictions caused by the pandemic. In 2020, the Lucio Tan-owned airline reported losses of over P73 billion, seven times more than the P9.7 billion loss it reported in 2019.

Earlier this year, the company reported plans to file for Chapter 11 bankruptcy in the U.S.

However, the company has continued limited operations. Earlier this month, it awarded Olympic gold medalist Hidilyn Diaz as its first-ever Forever Flyer in recognition of her remarkable achievement in Tokyo.

The airline is also gradually restoring flights on various international routes to the Middle East, North America, Northeast Asia, and some points in Asia. It also operates special flights to Australia and New Zealand.

Like Hidilyn Diaz, You Too Can Be a Philippine Airlines 'Forever Flyer'
More from EsquireMag.ph

Is Philippine Airlines Filing for Chapter 11 Bankruptcy in the U.S.?
ADVERTISEMENT - CONTINUE READING BELOW
Recommended Videos 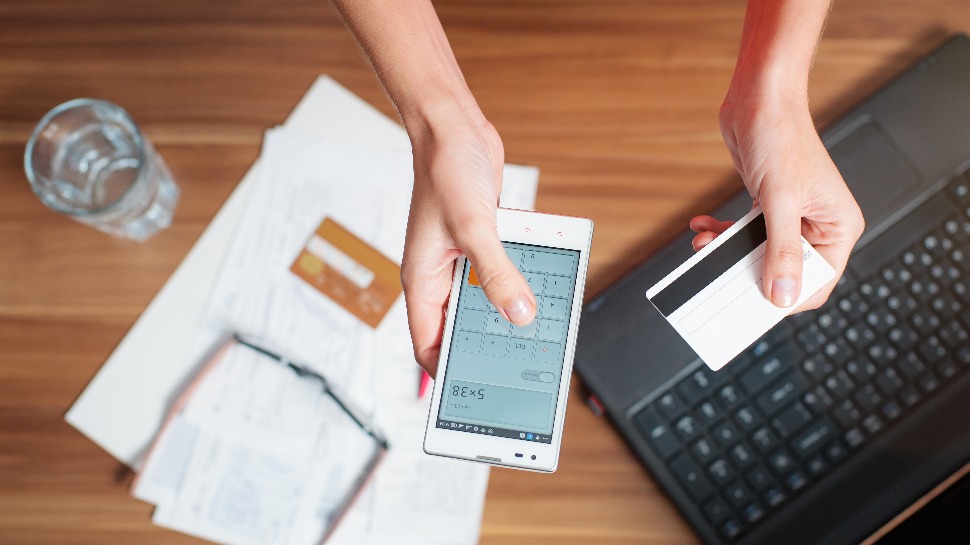