It’s the biggest loss in the company’s history.

The Philippines’ flag carrier posted net losses of P10.31 billion in 2019, the third straight year that it has declared a net loss.

“Stiff competition, matched with ever increasing costs, have caused the PAL Group to incur losses over the last three years,” the company said in the filing.

PAL reported consolidated revenues at P154.54 billion, a 2.7 percent jump from the previous year’s P150.4 billion. For this the company credited an increase in passenger revenues, at 4.2 percent.

On the flip side, cargo revenues and ancillary revenues were down 8.2 percent and five percent, respectively.

The company said it still maintains a strong market share in its international routes despite competition from other legacy carriers and growth of low-cost carriers in the region.

PAL held its second place position for the domestic market with a 34-percent share, behind the Cebu Pacific’s 47 percent. Air Asia is in third place with 19 percent.

In March this year, PAL president Gilbert Sta. Maria wrote to the company’s employees and said the airline’s losses last year, the biggest in its history, was the result of “unsustainable long-term debt and lease obligations [in] billions of US dollars.”

“To survive, our flag carrier needs to find a way to profitability, reduce its debt and achieve a higher level of competitiveness,” he said. “To this end, we have been working on turnaround initiatives to strengthen revenue generation and manage costs.”

In late February, PAL announced it was letting go of some 300 ground-based administrative and management personnel in the wake of its losses in 2019 “aggravated by the ongoing travel restrictions and flight suspensions to areas affected by COVID-19.”

PAL flights in and out of the country have been suspended since March 15 upon the imposition of the enhanced community quarantine due to the coronavirus pandemic. Limited flights are expected to resume on June 1.

“For 2020, amidst the COVID-19 challenges, PAL and PALex (PAL Express) are exploring new sources of income while implementing cost-saving initiatives,” PAL said in the filing.

One way the company is dealing with its financial woes is by pursuing other revenue-generating initiatives, including optimizing its route network, new ancillary products, more aggressive cost-management efforts, and investment in digital technology. 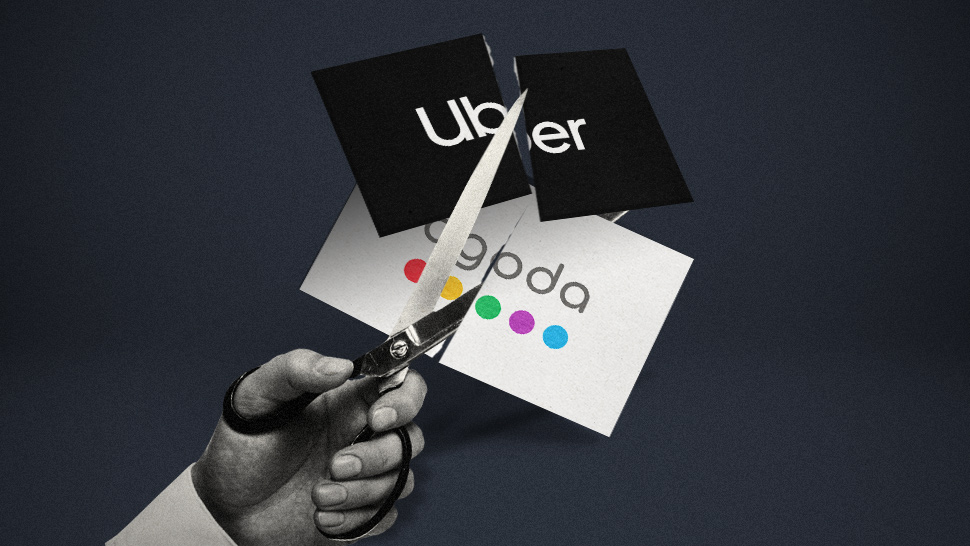 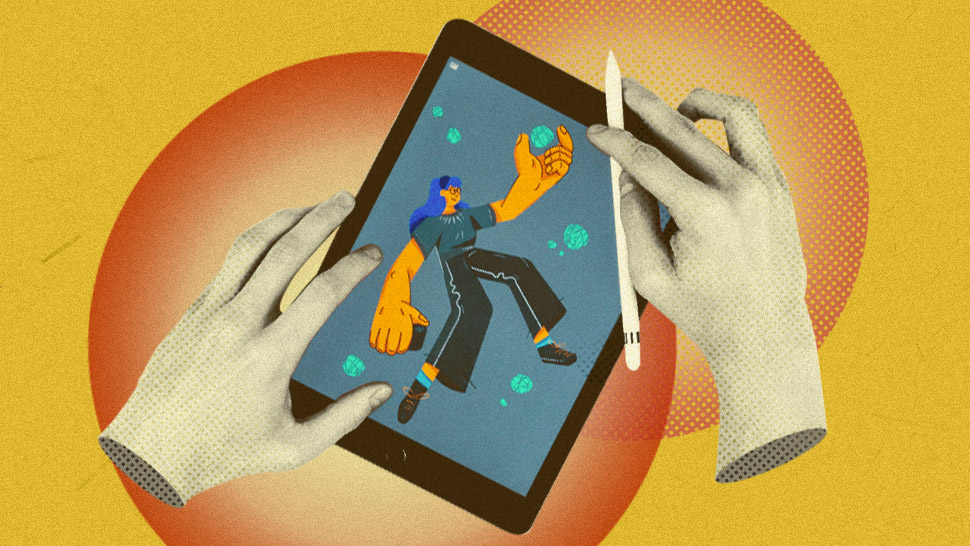 Creatives Listen Up: Here’s an Online Session to Help You Keep Earning Despite COVID-19
All Photos
Comments
View As List