This is the first time the real GDP growth has fallen into negative territory since 1998.

The Philippines gross domestic growth experienced negative growth in the first quarter (Q1) of 2020 due to the impact of the COVID-19 pandemic. Q1 GDP contracted by 0.2 percent, the lowest quarterly growth in more than 20 years.

According to Acting Secretary of Socioeconomic Planning and National Economic and Development Authority (NEDA) Chief Karl Chua, this is the first time the real GDP growth has fallen into negative territory since 1998 during El Niño and the Asian Financial Crisis.

The COVID-19 pandemic has posed serious challenges to economies around the globe, which is why the negative growth is unsurprising, according to Chua.

“Containing the spread of the virus and saving hundreds of thousands of lives through the imposition of ECQ has come at great cost to the Philippine economy,” said Chua.

The government’s target GDP growth was initially in the range of 6.5 percent to 7.5 percent, yet the pandemic and its ensuing lockdown has made the goal impossible.

According to NEDA and the Philippine Statistics Authority (PSA), net primary income from the rest of the world declined by 4.4 percent, while the gross national income declined by 0.6 percent.

Industry and agriculture pulled down the GDP growth by 0.9 percent and 0.04 percent, respectively, although the services sector added 0.8 percentage points to GDP growth.

While financial and insurance activities posted high growth in terms of production, by almost 9.6 percent, other industries were not so lucky: manufacturing, transportation, storage, accommodation, and food services all experienced declines in production.

While two-third of businesses were shut down during quarantine, only 20 percent have laid off workers, explained Chua. Meanwhile, 45 percent of non-government and self-employed workers are struggling due to loss of income.

Despite Declines, Health is Still the Priority

The economic ramifications of COVID-19 are clear, with Chua describing the situation as “the worst global recession since the great depression of the 1930s.”

“Even so, our priorities are clear: to protect the lives and health of our people,” stressed Chua. “We are aware of the many sacrifices we all had to make with the imposition of the ECQ…. All these sacrifices have been key to buying us more time to increase our health system’s capacity, lower the risk of infection, and save hundreds of thousands of lives, including possibly our own family members.”

Chua assures that the economic team will restore growth and restart the economy, adding that “this crisis, like others before it, shall also pass.”

The Philippines is not alone in its declining growth. The World Economic Outlook of the International Monetary Fund predicts that the global economy will decrease by three percent for the entire year. 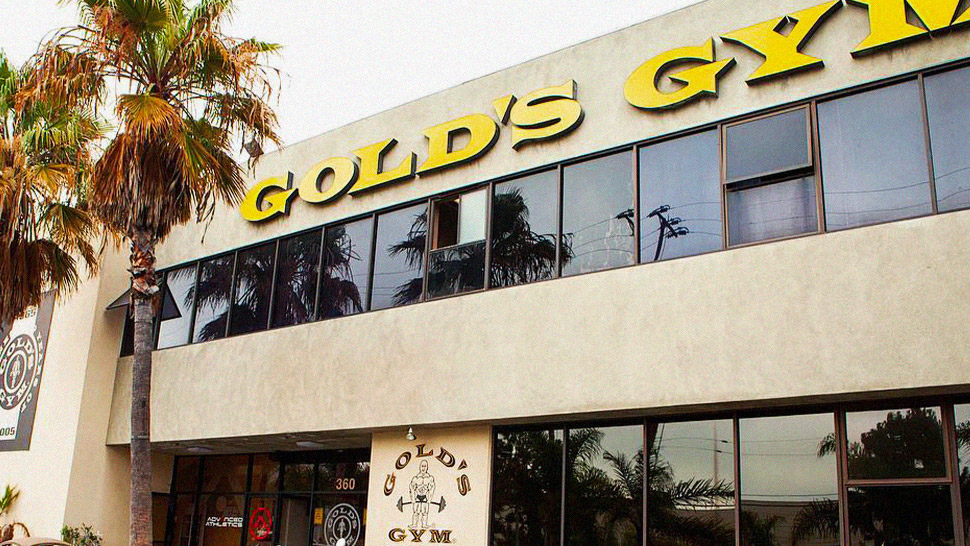 Gold's Gym Files for Bankruptcy Because of COVID-19 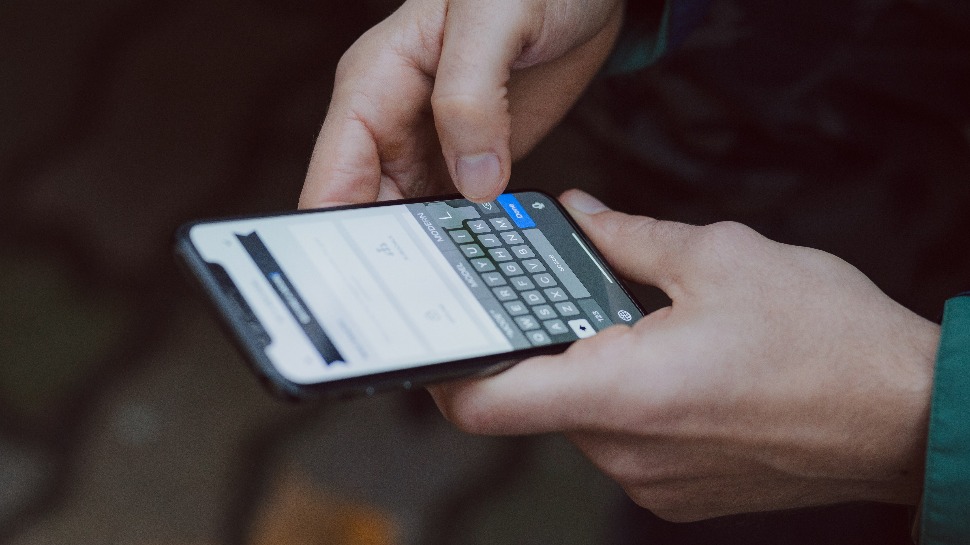