In CEOWorld’s Entrepreneurship Index, the Philippines was ranked as the 18th most entrepreneurial country in the world, just after Canada and before Denmark. The U.S.A. unsurprisingly topped the list, followed by Germany, the U.K., Israel, the U.A.E., Poland, Spain, Sweden, India, and France, which closed the top 10.

The Philippines is the second-highest-ranking Southeast Asian country on the list, after Malaysia, which placed 14th. The Philippines also ranked higher than Taiwan, Japan, Singapore, and China.

The results might seem surprising to Filipino entrepreneurs who’ve experienced doing business in the country firsthand, and in reality, it's not always a smooth ride.

The Entrepreneurship Index grades the following factors that could determine the “best countries for entrepreneurship”: innovation, competitiveness, infrastructure, labor skills, access to capital, and openness to business. The researchers analyzed 18 factors in each of the six categories to come up with the index, where the Philippines landed in the top 20.

So, by all means, the Philippines could theoretically be one of the best entrepreneurial countries in the world. Based on how the index was calculated, all the resources are in place.

Now it’s just a matter of making it actually happen. 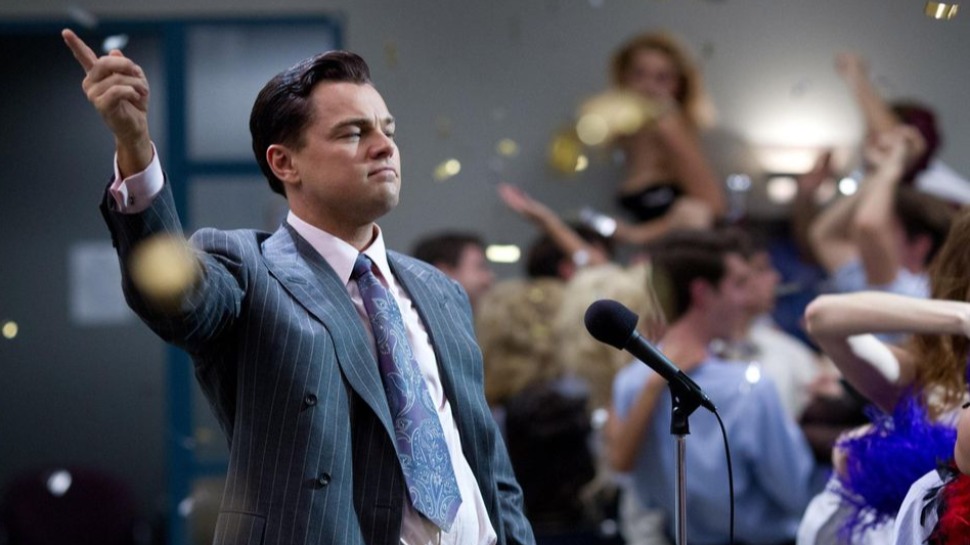 In the Philippines, There's a Good Chance Your Boss Is a Woman
More from EsquireMag.ph 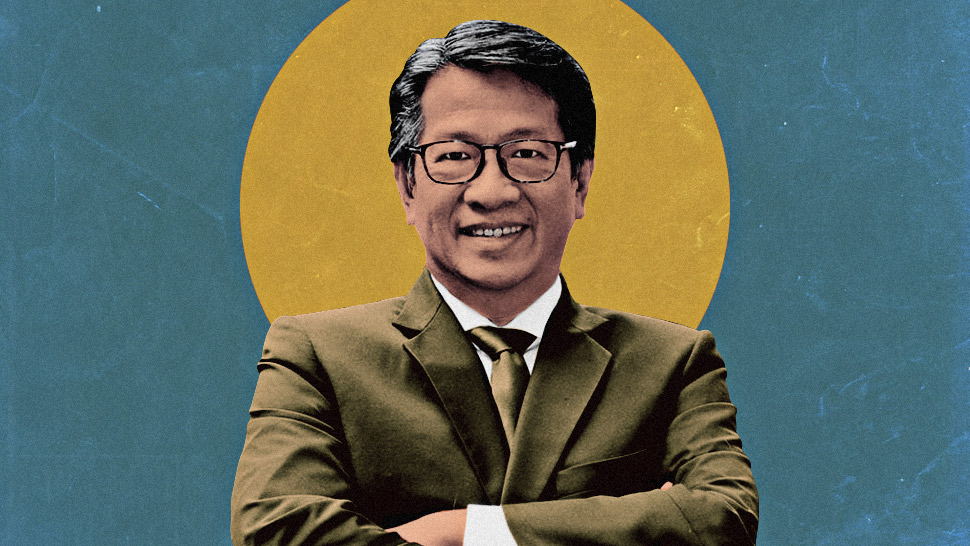 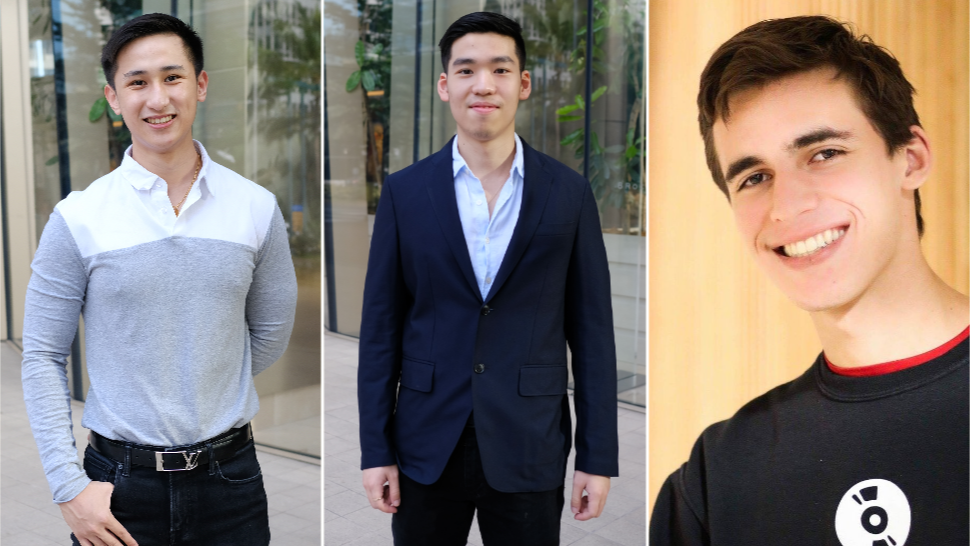 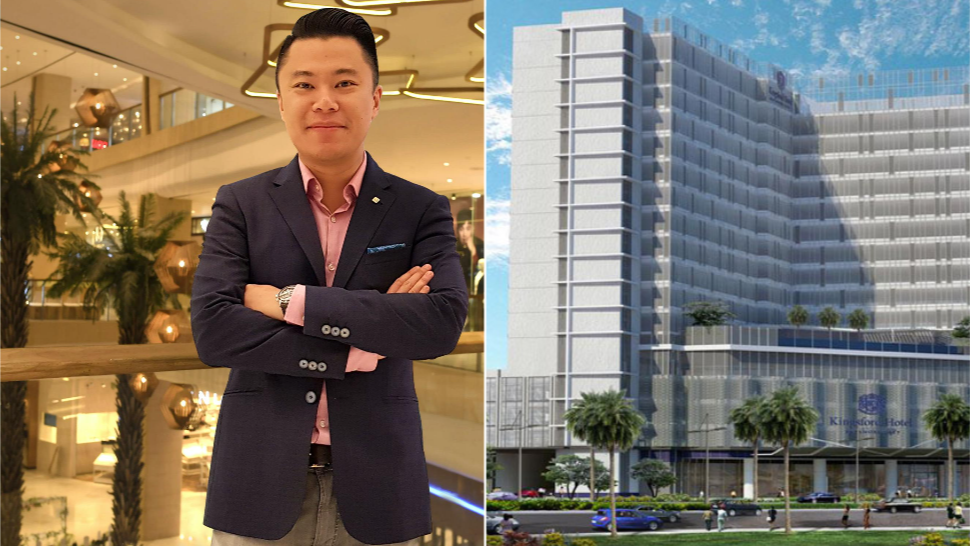