PAL is still in the red.

The troubles aren’t over for the country’s legacy carrier Philippine Airlines. Earlier this week, the company reported that it had returned two aircrafts to their lessor last July. In addition, its new aircraft delivery schedule that had originally been scheduled for 2020 and 2021 has been postponed and rescheduled to between 2026 and 2030.

The travel and hospitality industry has been one of the worst-hit by the pandemic, with severe restrictions affecting flights and other ancillary services such as hotel and resort bookings.

In the PSE report, PAL acknowledged that the COVID-19 pandemic led to severely weak passenger sales and revenue, which in turn, caused its liquidity situation to become “even more critical in 2020 and 2021.”

“The COVID-19 outbreak and the measures taken by the Philippine and foreign governments have caused disruptions to PAL’s passenger operations, resulting to temporary suspension and limited operations of its flights both for domestic and international routes,” it said. “Consequently, the decline in revenue and cash inflows has put significant strain on the Group’s liquidity position and on its compliance with certain loan covenants.”

PAL said it is embarking on a financial restructuring plan to ensure its business continuity.

“PAL has drawn on bridge funding from its major shareholder, deferred payments through the forebearance of lessors, lenders and suppliers, carried out a retrenchment program, and implemented cost-cutting measures,” it added.

Lucio Tan is the company’s chairman and one of its majority shareholders. In June this year, the billionaire tycoon extended a bridging loan to PAL, although the company did not disclose details of the loan.

In May this year, it was reported that the company was close to filing for Chapter 11 bankruptcy in a U.S. court to stave off payments to its creditors and work on a restructuring plan.

Is Philippine Airlines Filing for Chapter 11 Bankruptcy in the U.S.?
More from EsquireMag.ph 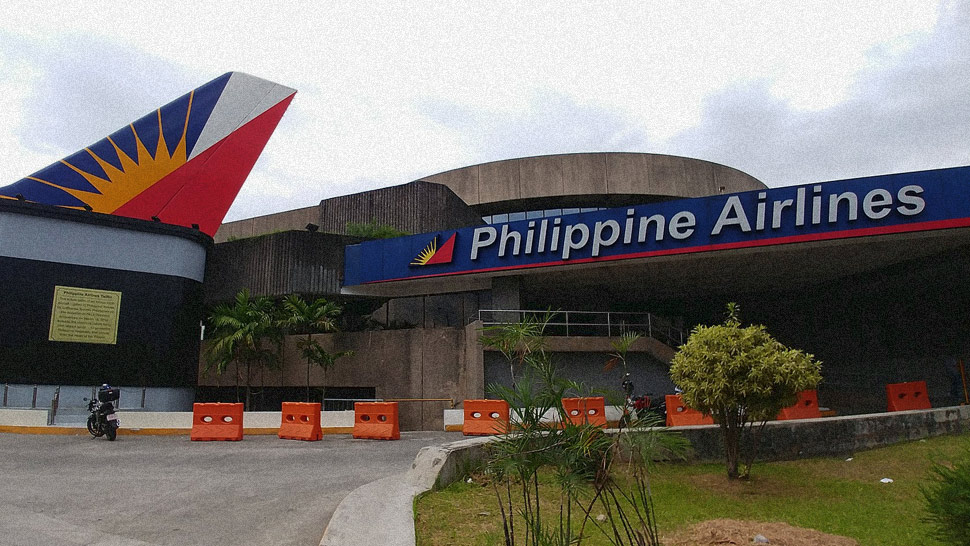 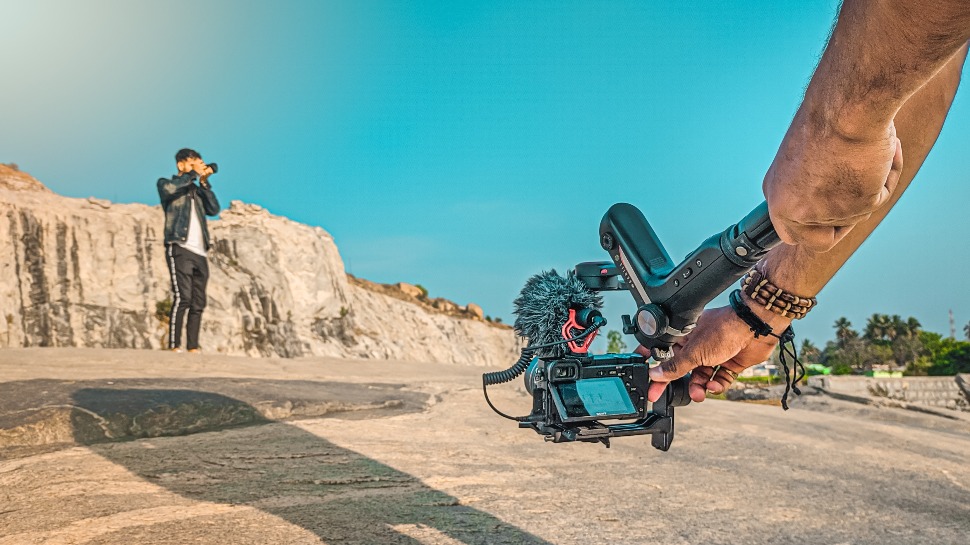 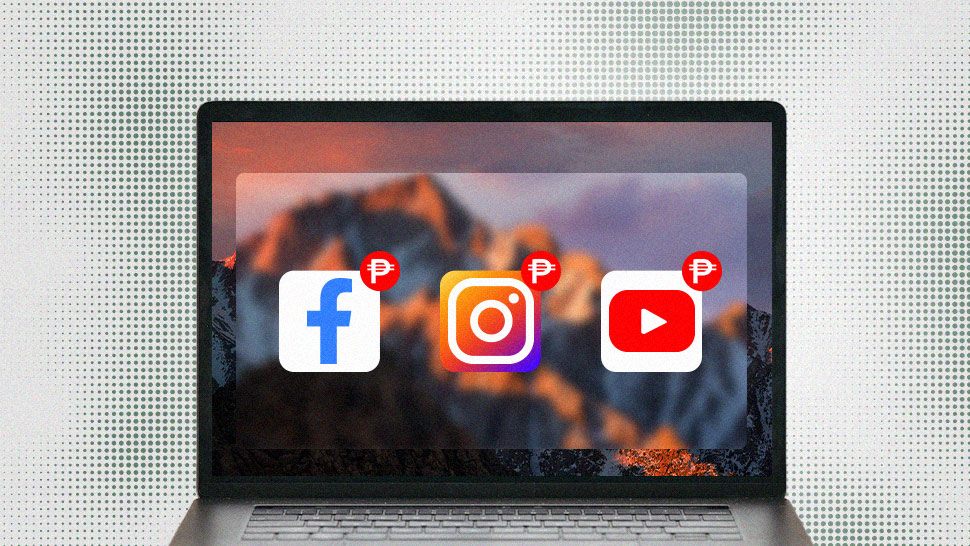