The Philippines plans to borrow P3.3 trillion this year to fund its COVID-19 response and keep the entire government running, the head of President Rodrigo Duterte's economic team said Monday.

The 2021 borrowings is "a little more" than the P2.7 trillion in 2020 and P1 trillion in 2019, said Finance Secretary Carlos Dominguez, whom the President asked to explain how government funds were being spent during the pandemic.

"Revenues went down because of the lockdown and our expenditures went up because of COVID so we had to borow more money," Dominguez said.

The government borrows money every year because it finances a deficit, meaning it does not collect enough money from taxes to fund the national budget. The borrowings plug that shortfall.

Dominguez said this was the "base explanation" he gave to senators who questioned how the budget was being spent. He said he could provide a more detailed response if necessary.

The finance chief said P82.5 billion was budgeted for vaccine procurement. Duterte said the money was not being held in cash and is instead kept in banks, ready to be wired to manufacturers on delivery.

The Philippine economy is in its deepest recession since World War II as COVID-19 shut many businesses and left millions jobless in 2020.

A resurgent coronavirus is threatening the recovery as Metro Manila, Bulacan, Laguna, Rizal and Cavite were placed under a strict GCQ bubble until April 4. 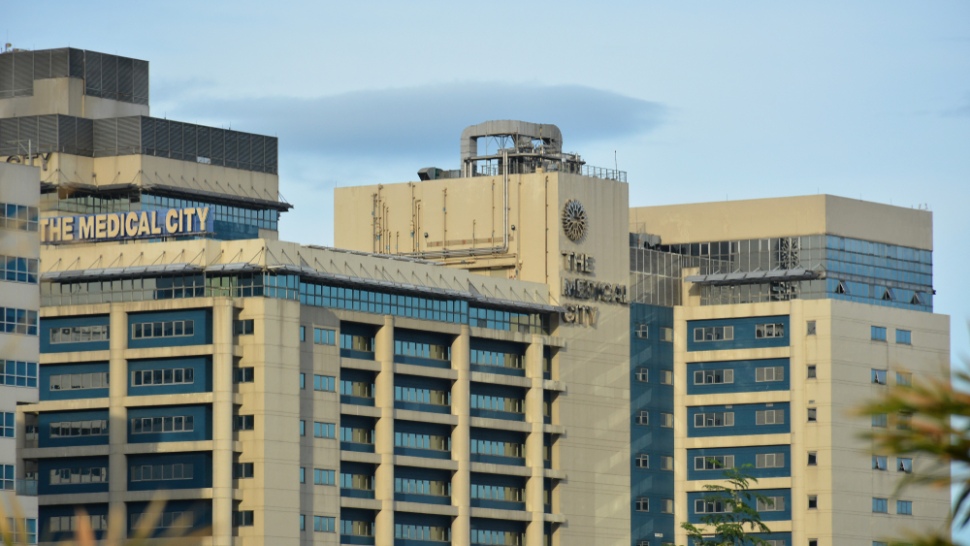 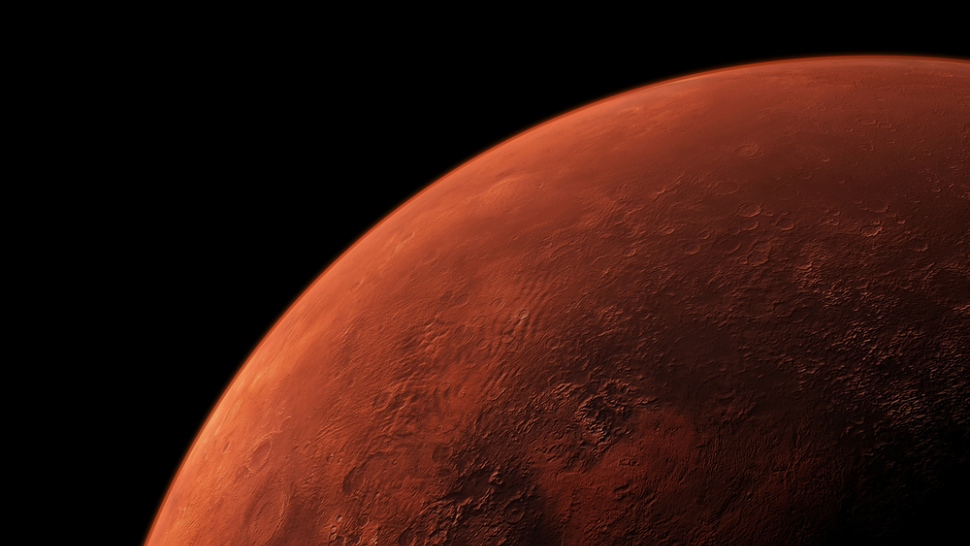 There Are Plans for a Sustainable City on Mars Because Of Course There Are
More from EsquireMag.ph 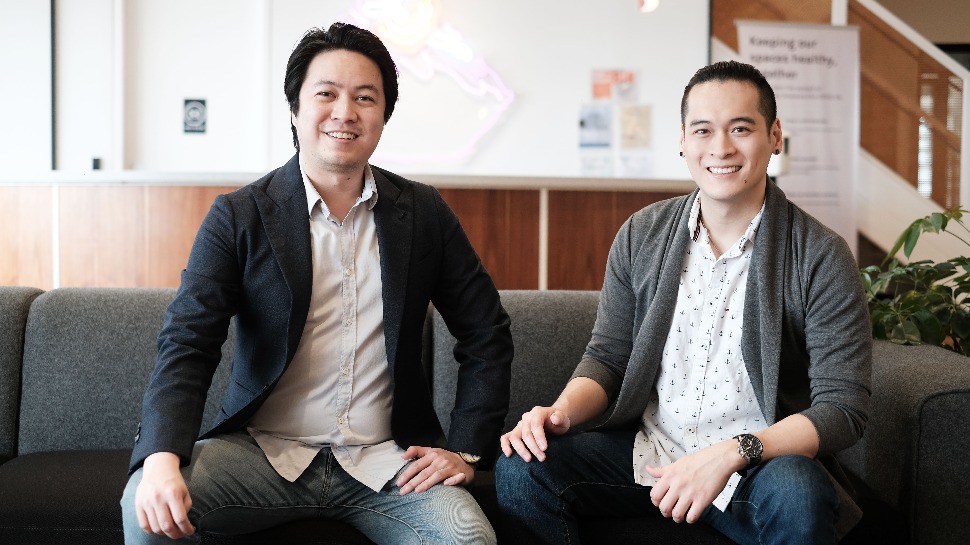 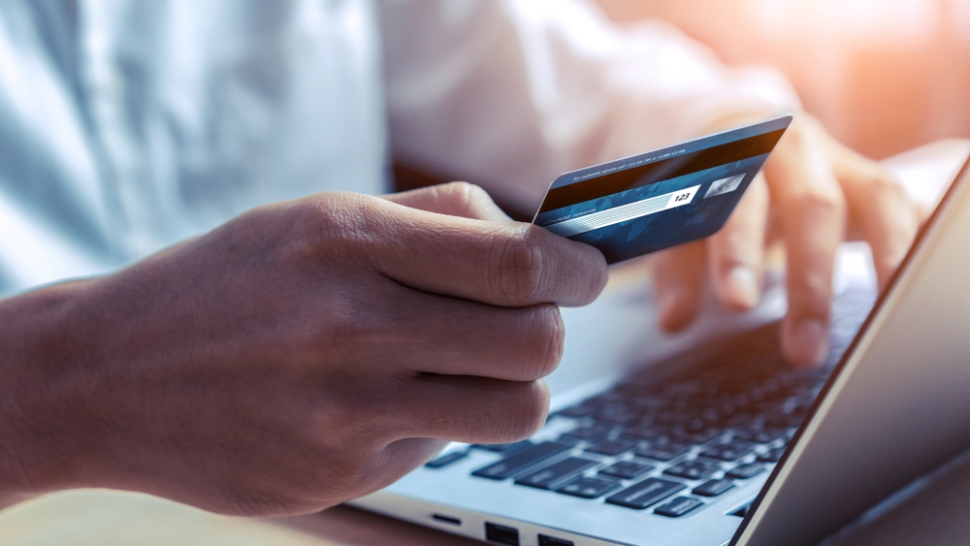