Fraud is on the rise in the local business sector. 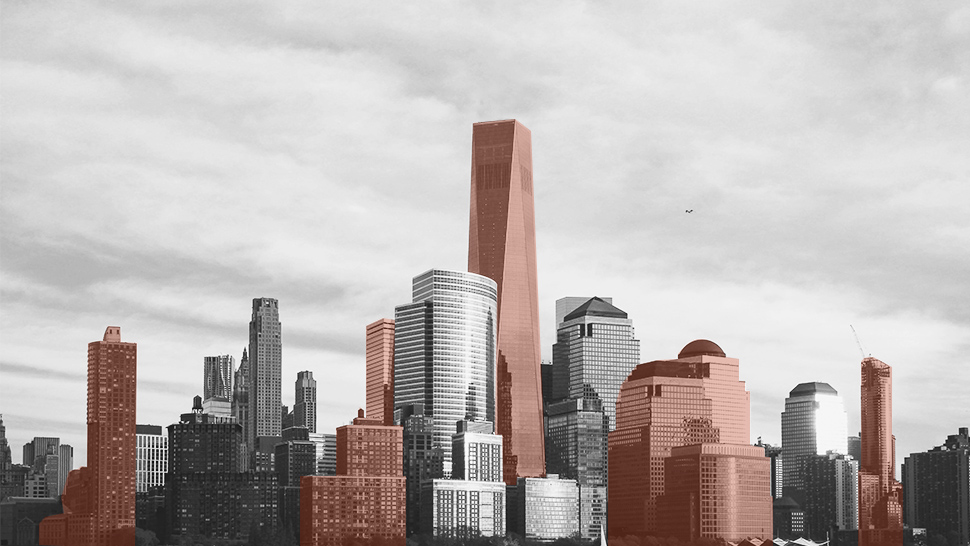 PricewaterhouseCoopers’ (PwC) Philippine report on the 2020 Global Economic Crime and Fraud Survey has found that fraud, bribery, and corruption continue to disrupt the growth of Philippine businesses. According to the report, 42 percent of the 101 Philippine businesses surveyed experienced crime and fraud in the last 24 months, with some losses ranging from $100,000 to $50 million.

On an international scale, the Global Economic Crime & Fraud Survey reported that fraud and economic crime rates in 2020 were at a record high, and the Philippines was not an exception to the rule. Forty-three percent of businesses said they experienced an average of two to five fraud incidents over the last two years, while 10 percent said they experienced six to 12 incidents of fraud within the same time period.

Of the types of incidents that have occurred, asset misappropriation was the most common fraud, followed by bribery and corruption.

In response to discovering these incidents of fraud, one out of three respondents said they felt frustration, worry, and stress over the actions, but none of them said they were prepared. While fraud is bound to hit majority of companies, PwC noted, “Quite often, once these cases come to light, management tries to keep informed employees at a minimum. There are cases too sensitive that even some top executives cannot know."

As industries continue to boom, anti-fraud efforts must move fast enough to keep up with fraudsters. And by the looks of things, there’s much to catch up on.

Lack of anti-fraud framework may be at fault as only four percent of respondents said they maintained employees tasked to investigate fraud and financial crimes in the company. Twenty percent of companies said that cost restraints were an impediment to upgrading anti-fraud technology.

PwC noted the lack of investment and adoption of technologies in local businesses. The study also mentioned how Philippine laws and regulations, like the Bank Secrecy Act and Anti-Money Laundering Act, may be making it hard to collect evidence needed for investigations.

Despite the Philippines’ poor anti-fraud performance, 60 percent of respondents felt that they were “in a better position” after experience fraud in their company.

As PwC states, “With high technology, comes high responsibility.” The growth of Philippine businesses is unlikely if fraud, bribery, and corruption continue to plague the economy. 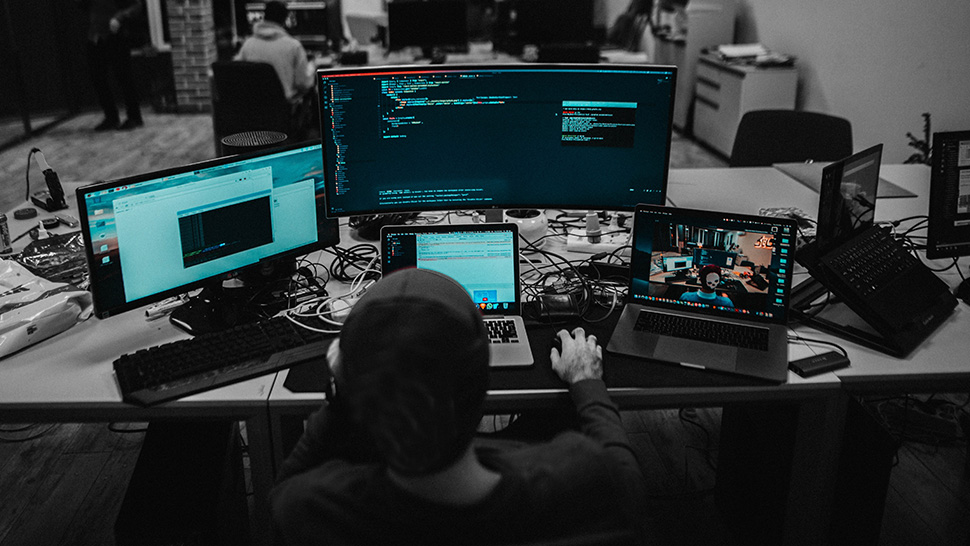