There were 3.8 million jobless Filipinos at the end of October, the Philippine Statistics Authority said Thursday, as the unemployment rate eased with the careful and gradual reopening of the economy from COVID-19 quarantines that spanned nearly the entire of 2020.

The unemployment rate in October was at 8.7%, from 10% in July and 17.6% in April. The total number of jobless Filipinos was down to 3.8 million in October, from 4.6 million in July and 7.2 million in April, National Statistician Claire Dennis Mapa said.

The PSA's Labor Force Survey covers Filipinos aged 15 and above. The 8.7% unemployment rate for October means that for every 1,000 Filipinos in the labor force, 87 are jobless, he said.

In the quarter ended September, the economy shrank by 11.5%,  compared to 16.9% in the previous quarter as it showed signs of a rebound. The recovery, however, was not as quick as the rest of Southeast Asia. Last month, the Bangko Sentral ng Pilipinas delivered a surprise cut in the benchmark interest rate.

Most businesses and travel have resumed with strict requirements for social distancing, hand-washing, and wearing of face masks and face shields.

Many who have been laid off or forced to cut working hours have found side hustles as delivery drivers or home-based entrepreneurs. 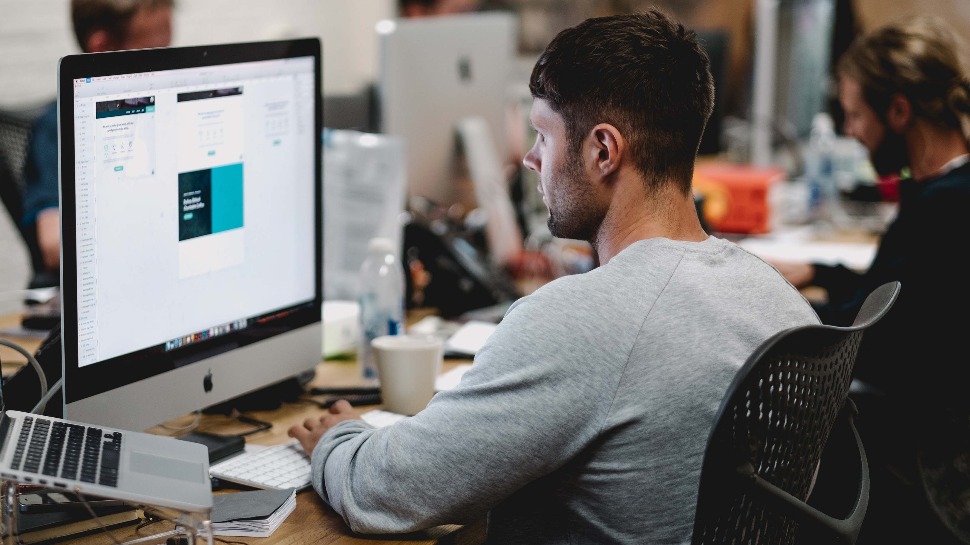 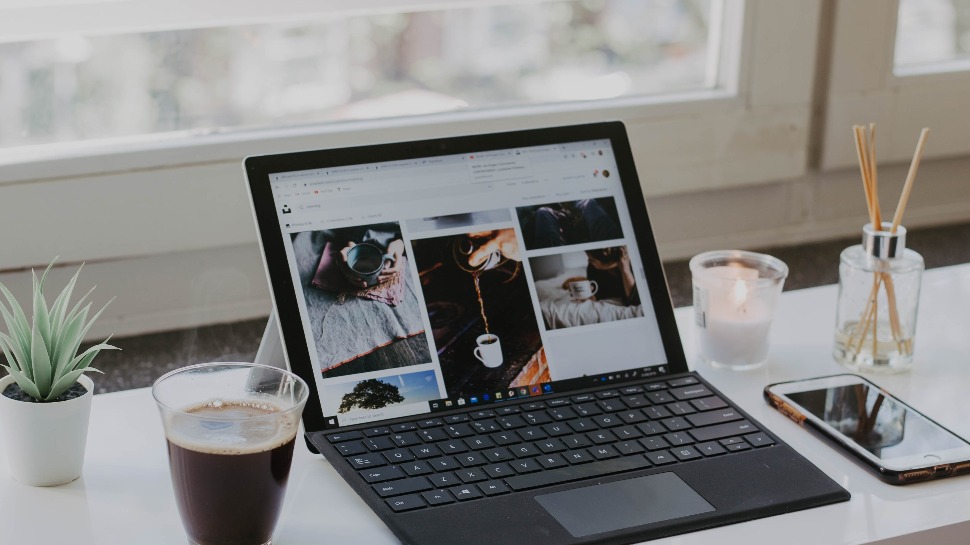 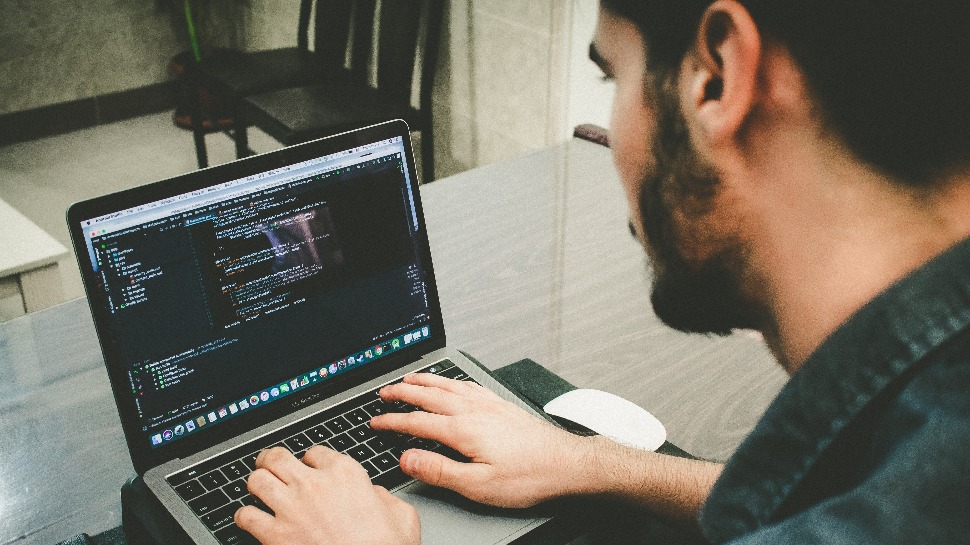 7 Online Jobs You Can Do at Home If You Have Little to No Experience
CONTINUE READING BELOW
Recommended Videos
Shares
Share
Tweet
Comments
View More Articles About:
syn-00304
c-suite
Industry
Money
More Videos You Can Watch
Get The Latest Updates From Esquire!
Subscribe to our newsletter!
Latest Feed
Load More Articles
Esquire Money 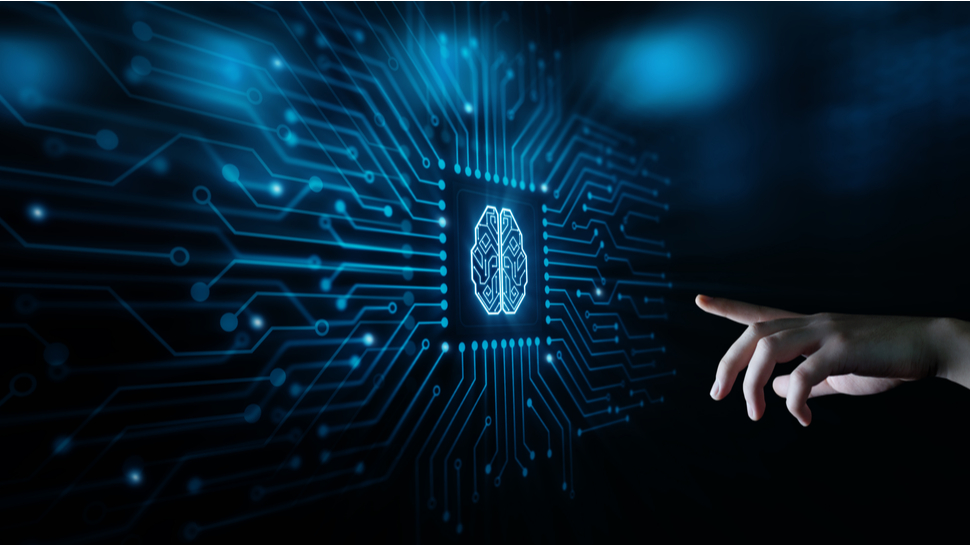 AI, Freelancing, and Gen Z Will Be This Decade's Biggest Disruptors

Megawide Hits Back at 'Baseless Allegations': 'We Will Answer Them in the Proper Fora'
All Photos
Comments
View As List