According to a report by UK data company OpenSignal, it looks like the download speed in the Philippines is actually getting faster. Now, before you start typing a furious response to that sentence, hear us out. While Philippine internet is still nowhere near as fast as, say, Japan’s, it’s still notably better than the local download speed from two years ago.

It’s been a slow and steady process, but Philippine internet speed is improving, albeit not as fast as we’d like.

According to OpenSignal, the average download speed experienced by Filipino netizens rose from 4.7 Mbps to 8.5 Mbps from 2017 to 2020. That’s about a 80.9 percent increase over the course of two years. But then COVID-19 happened, which lowered the download speed by a few Mbps during the second quarter of 2020, but it looks like it’s stabilized as of now.

OpenSignal also took a look at the download speed experience of mobile users based on their networks, namely Globe and Smart, and the results are interesting. It looks like Smart is leading the way in terms of download speed. And when it comes to 4G availability, Smart is also currently in the lead after overtaking Globe in 2019.

While evidence shows internet services are improving in the Philippines, many would argue that it’s happening at a snail’s space, and there’s still much left to be done. In 2020, with the pandemic afoot and millions learning and working from home, fast internet is no longer a privilege but a right, so this year may be pivotal in defining the course of internet speed in the Philippines for years to come. 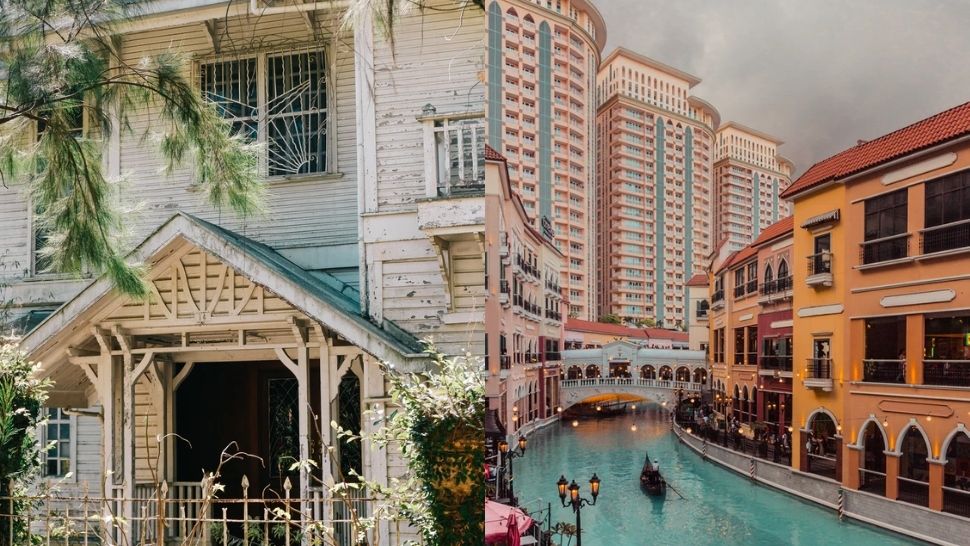 Despite Pandemic, Survey Says Property Is Still a Safe Investment
All Photos
Comments
View As List