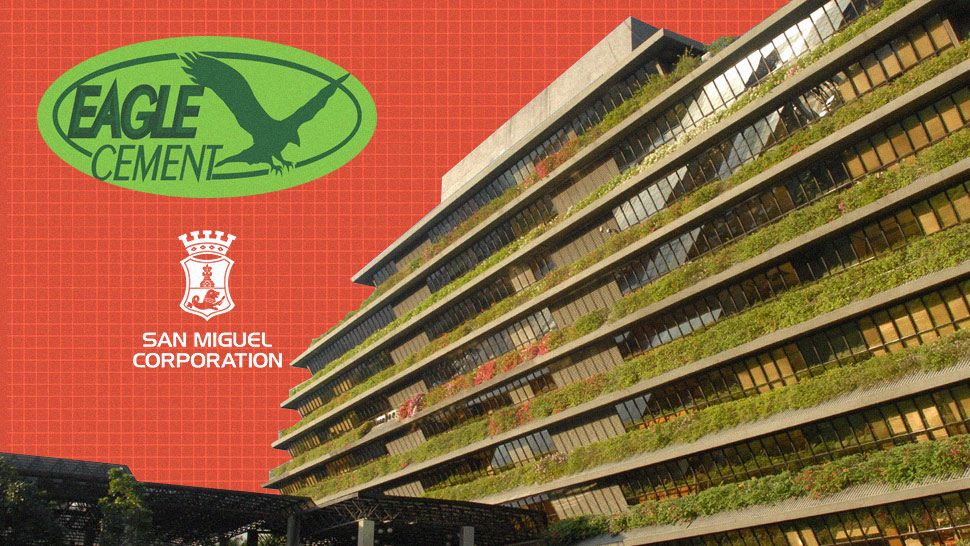 In a disclosure to the Philippine Stock Exchange, SMC said it is acquiring 88.5 percent of ECC at a price of P22.02 per share.

Ramon Ang is, of course, the president and CEO of SMC, although according to the company, neither he nor his son John Paul participated in the approval of the acquisition by the company’s board of directors.

The transaction will automatically trigger a tender offer of the shares still held by minority shareholders and will still require the approval of the Philippine Competition Commission.

During the first six months of 2022, Eagle Cement reported revenues of P13.7 billion and net income of P2.9 billion.

In 2019, SMC, through its wholly owned subsidiary First Stronghold Cement Industries Inc. (FSCII) made public its plans to acquire 5.5 billion shares of Holcim Philippines, which is a unit of global giant LafargeHolcim Ltd., worth about $2.15 billion. However, the PCC noted that the proposed deal would “result in a substantial lessening of competition in the market for grey cement in four key areas in the Philippines.”

“In Greater Metro Manila, Central Luzon, and Northeast Luzon, the transaction results in high combined market shares, allowing Top Frontier to control a majority of the supply in these areas,” the PCC said, adding that the merger would effectively eliminate Top Frontier’s only competitor in Northwest Luzon, “resulting in a monopoly in the market for grey cement.”

Top Frontier is the largest shareholder of SMC.

While SMC initially insisted that its acquisition of Holcim would be “beneficial to consumers, the industry, and our country’s development,” about a year later, in May 2020, it announced that it was dropping the deal and would no longer be pursuing the acquisition. 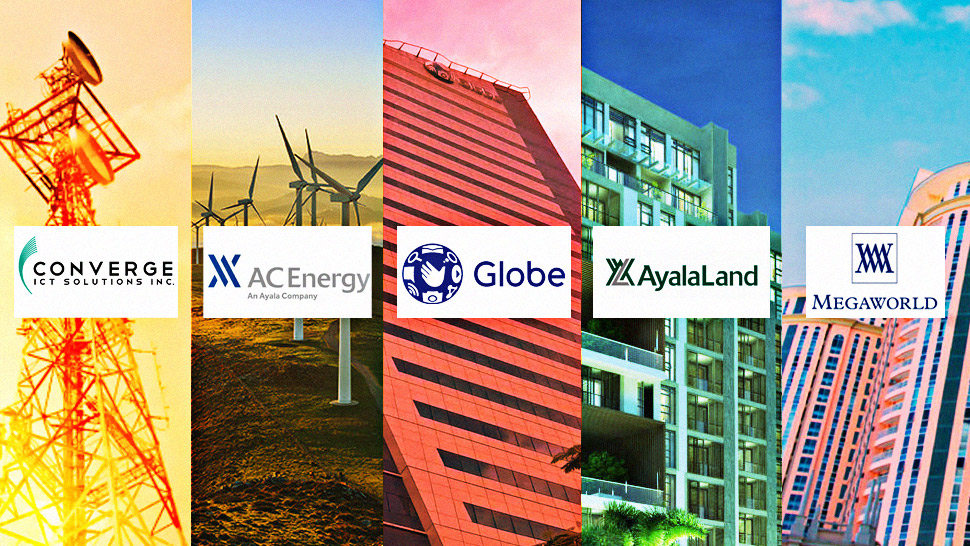 Financial Adviser: 5 Worst-Performing Blue Chip Stocks in the First 9 Months of 2022 and How to Profit from Them 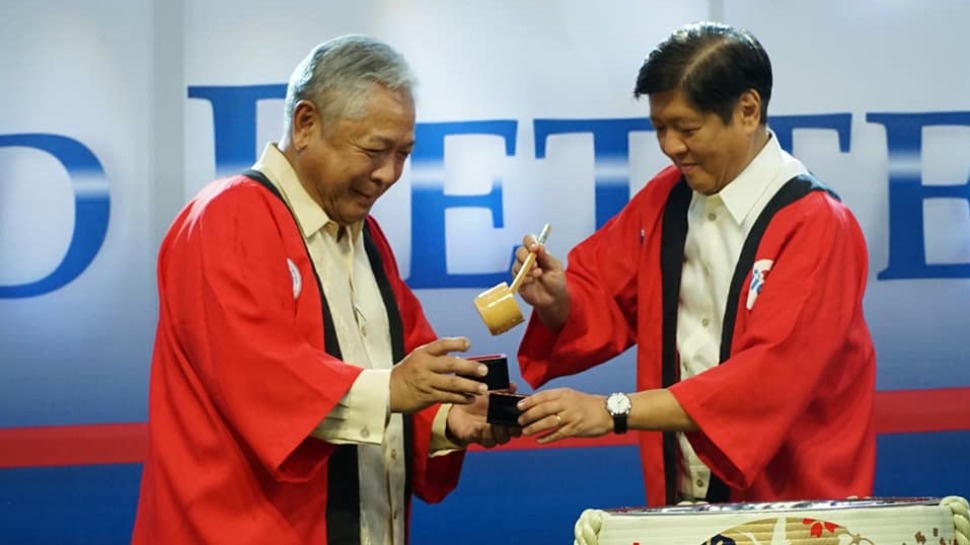