After two failed attempts to develop Sangley Point International Airport (SPIA), a new consortium led by taipan Lucio Tan and the Yuchengco family have submitted a new unsolicited proposal to the provincial government of Cavite.

“The proposed partnership with Cavite province will encompass the development, design, financing, construction, operation and maintenance of the Sangley airport project that is seen to provide an alternative to, and ease the congestion at, the Ninoy Aquino International Airport as well as boost economic growth and enhance the local tourism and aviation industries,” the statement read.

A representative of the consortium said there will be two phases in the development of the SPIA.

Phase 2, meanwhile, which will cost $6.6 billion, involves the construction of a second runway and the expansion of the airport’s capacity to 75 million passengers annually.

“Sangley airport is envisioned to become a fully-modernized, world-class and green airport that is designed to expand as demand for air transport services increases in the next 30 to 40 years, and as operations at Naia are eventually phased out to allow for a redevelopment of the site and its surrounding areas,” the statement read.

The local government of Cavite first awarded the project to develop and rehabilitate SPIA to state-owned China Communications Construction Co. Ltd. (CCCC) and MacroAsia in 2020. It was later revoked due to “various deficiencies in the submission requirements to conclude the joint venture agreement for the SPIA.”

Other groups have submitted proposals to develop SPIA, including San Miguel Corp. and Solar Group-backed All-Asia Resources and Reclamation Corp. 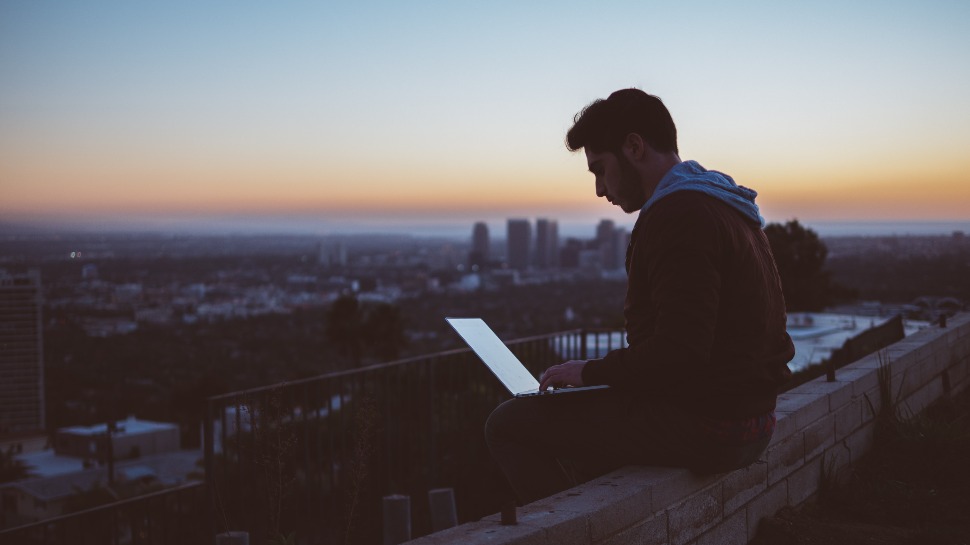 The Right to Disconnect Is Afforded to All Workers, Whether Your Company Likes It or Not 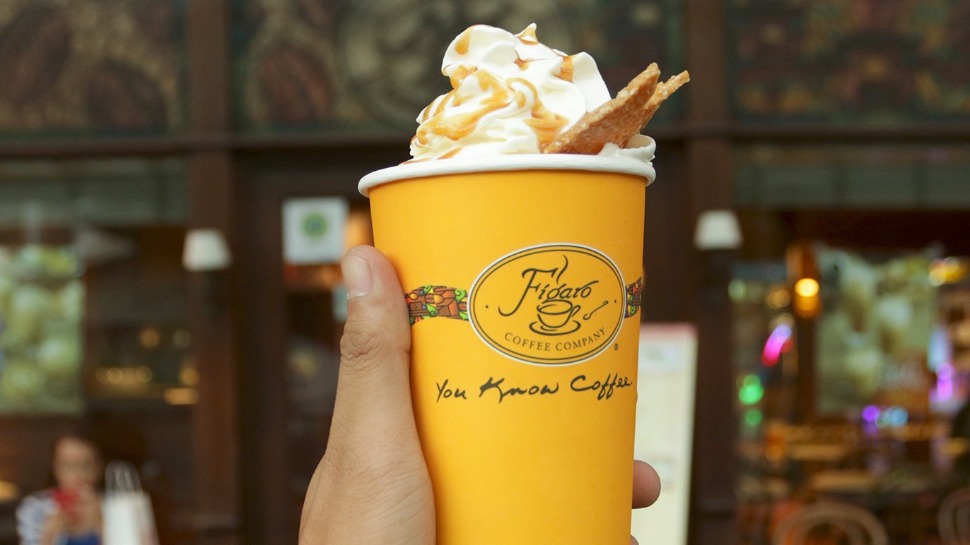