Have an idea for the next big tech startup? Read this, right now. 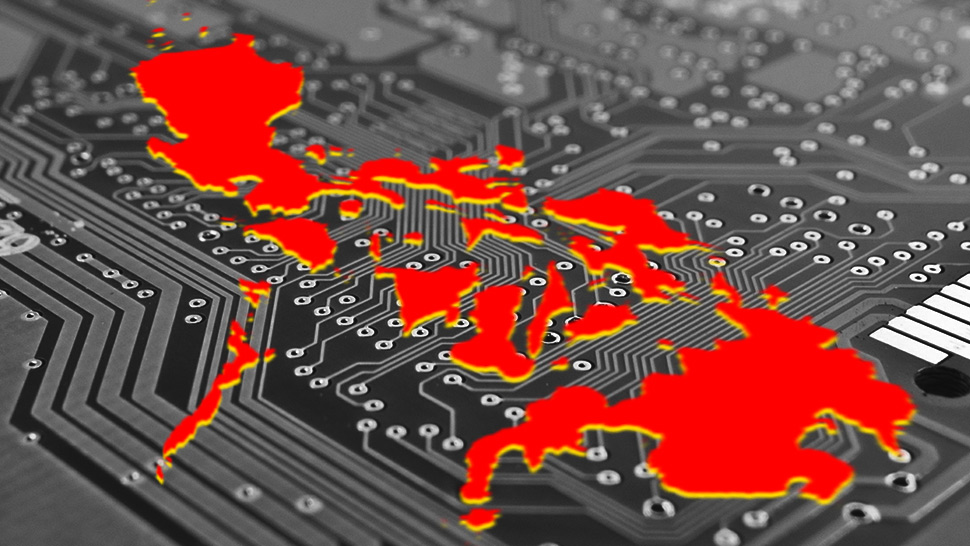 The tech startup scene is very much alive and bustling in the Philippines. In fact, in the 2019 Global Startup Ecosystem Report by research firm Startup Genome, Manila is ranked in the top 10 Global Ecosystems in the world. Specifically, we’re also among the top five when it comes to Activation Phase ecosystems in the world, along with Taipei, Busan, Calgary, and Frankfurt.

But what do these rankings mean? What is happening at the moment in the Philippine startup scene?

We caught up with entrepreneur, investor, and startup coach Artie Lopez of Brainsparks Philippines at this year’s Ignite 2019, one of the biggest tech and business conferences in the country. Ignite gathered the top speakers and investors from the biggest firms in Asia and connected them with the most promising startups in the country.

Lopez is one of those looking to help Filipino entrepreneurs and founders get their innovative ideas off the ground.

“The (startup) scene is shifting,” says Lopez. “Ignite is in its third year now, and we’re seeing new trends emerge.” Let’s break these trends down and consider what the current tech landscape is like in the Philippines today:

The startup craze that engulfed Silicon Valley a few years ago spread like wildfire throughout the world, mainly because of the crazy amount of money investors were throwing at entrepreneurs with the slightest hint of being the next Mark Zuckerberg. But recent years also saw spectacular failures of some of these startups to turn a profit, burning through millions of dollars in investment money with nothing to show for it. Lopez has been seeing the effects.

“It (startups) may not be as sexy as before, so that’s why not a lot of Filipinos are trying to build tech startups, but those who do actually have a much higher quality in terms of their ideas and business models, and they’re also more committed and serious,” says Lopez.

2. Filipinos are really good with tech

Since the Philippines is really far behind first-world countries in terms of tech infrastructure (to say the least), it’s easy to think that we would naturally be playing catch-up when it comes to building tech products and services from scratch. But surprisingly, that isn’t the case.

Lopez says that Ignite 2019, now on its third year, attracted a lot more investors from various countries in Asia because most of them are curious about what we have to offer, especially in the field of financial technology or fintech. “Our neighbors such as Singapore, Malaysia, and Indonesia have a lot more mature startup ecosystems. But if we’re talking about just the people or the founders of startups who can actually build good technology, we’re just as good if not even better.”

3. We’re shy about asking for money

Filipinos are generally shy and very kind. It’s in our culture and it’s in our DNA. Unfortunately, this trait carries over when we deal with investors, which isn’t a good thing. See, getting investors to give you money for your idea or business depends on your ability to convince them that you’re confident about what you’re proposing.

“Money is (still) a touchy aspect among Filipinos,” says Lopez. “When we ask for money, it’s almost like we’re embarrassed, and that turns investors off at times, because that gives off the impression that we’re not confident that we can earn back that investment and more.”

4. Filipinos need to be educated more about startups and investments

In this age when almost every bit of information you can think of is available in the internet, it’s surprising a lot of Filipino entrepreneurs are still clueless about how to engage with investors, raise funds, and grow in scale. Unlike in other countries where even teenagers easily raise money to fund the development of a concept or an idea, Filipinos are sorely lacking in financial and business education. This is why Ignite was conceptualized in the first place.

“We started Ignite three years ago with our partners Techshake and Dentsu because we wanted to bridge the gap between investors and startups and corporations,” says Lopez. “We want to be one of the platforms to help bring information and educate Filipino techpreneurs and help them understand how the process really works.”

5. There is no shortcut to becoming a unicorn

Those with knowledge about investments often seek to be a unicorn, or a startup with a billion-dollar valuation. Everybody wants to be the next Instagram or the next Airbnb, but Lopez reiterates that even if you have a great idea, you cannot skip steps. Investors are becoming more conservative and often require proof that a concept works, so it’s up to the entrepreneur to do his or her due diligence.

“Investors now require what is called an MVP or Minimum Viable Product. Unlike a few years before, investors now like to see a working version so they can gauge whether an idea can actually work or not. You cannot skip steps.”

6. You also need to choose the right kind of investor

Many entrepreneurs think that finding a person with money who will believe in them is the hardest part so they often go with the first one who’s willing to spend some cash on their idea or business. But Lopez warns against doing what he calls the shotgun approach of finding an investor.

“You must also study the kind of investor you want. Doing it shotgun style where you just get a list of investors, contact them, and engage with the first one willing to give you money is a recipe for disaster,” Lopez warns. “Look for someone’s who’s the right fit in terms of his or her previous investments and more importantly, share the same core principles.” 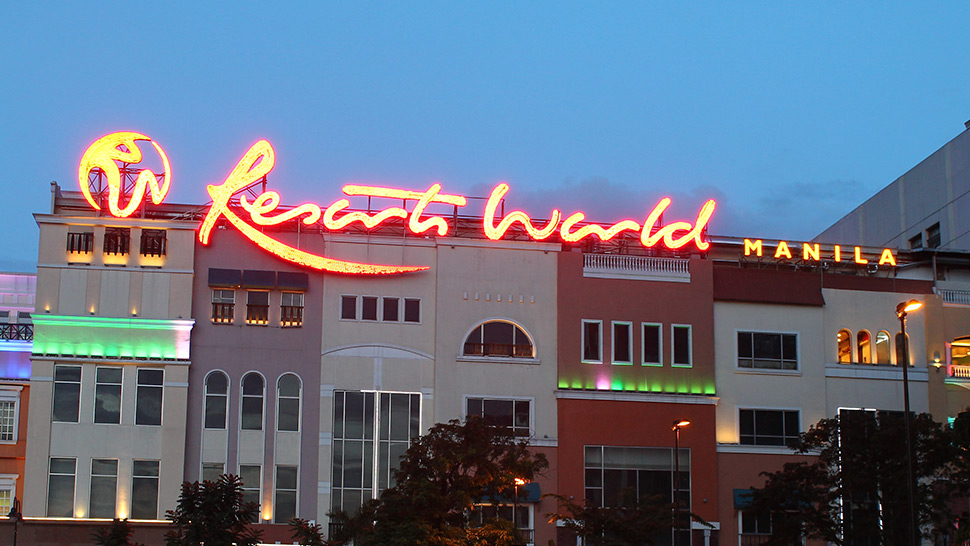 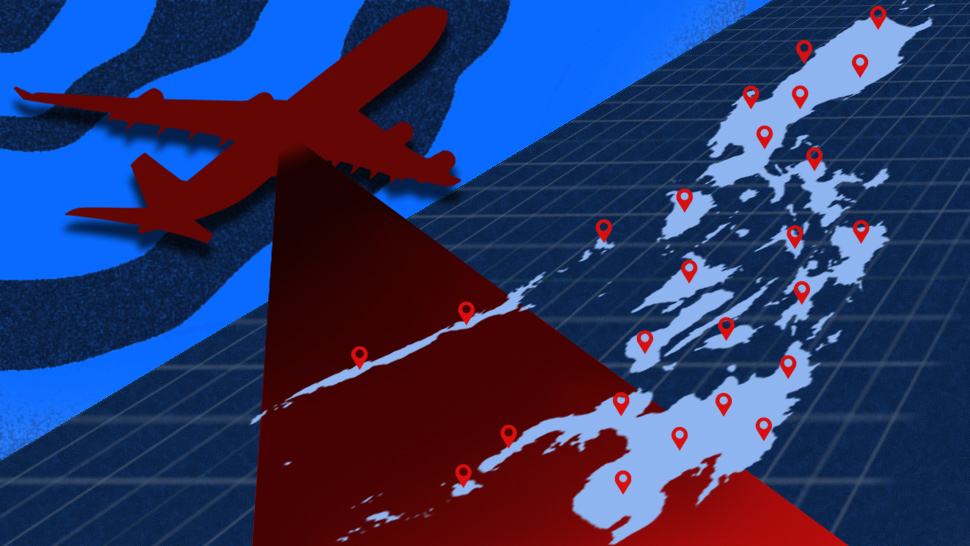