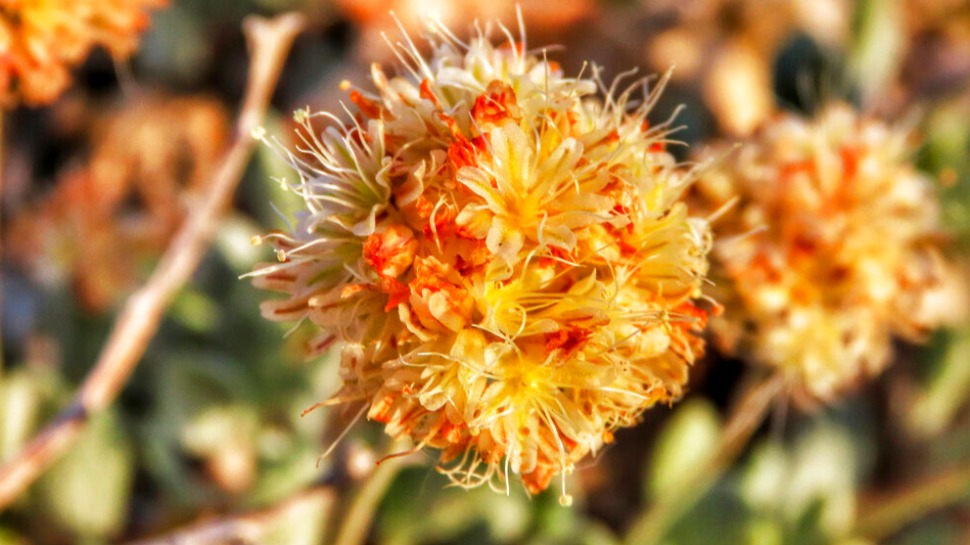 A botanist hired by a company planning to mine one of the most promising deposits of lithium in the world believes a rare desert wildflower at the Nevada site should be protected under the Endangered Species Act, a move that could jeopardize the project, new documents show.

The unusually candid disclosure is included in more than 500 pages of e-mails obtained by conservationists and reviewed by The Associated Press regarding Ioneer Ltd.'s plans to dig near the only population of Tiehm's buckwheat known to exist on earth.

Six months of communications between government scientists, Ioneer's representatives, and University of Nevada, Reno researchers studying the plant also show the director of UNR's work—financed by Ioneer—repeatedly pushed back against company pressure to prematurely publicize early success of efforts to grow buckwheat seedlings in a campus greenhouse for replanting in the wild.

"I'm not used to such a focus on in-progress research," Beth Leger, a biology professor who also heads UNR's Museum of Natural History, wrote in April.

"I feel like maybe one very important thing isn't clear, and that's that these plants could die at any stage of this experiment."

The experiment is part of Ioneer's strategy intended to help avert a federal listing of the plant that could scuttle the mine.

The Center for Biological Diversity, which petitioned last year to list the plant under the Endangered Species Act, obtained the documents under a Nevada public records request. It's public information because of UNR's research contract.

The U.S. Fish and Wildlife Service recently announced it's received enough scientific information to warrant a full-year review of the buckwheat's status 200 miles (320 kilometers) southeast of Reno to determine whether it should be federally protected.

The e-mails include an April exchange with a Fish and Wildlife official who shared concerns expressed by the head of Nevada's own state listing review about Ioneer's transplanting strategy.

"This document is at best a mitigation plan, certainly not a 'protection plan,'" James Morefield, supervisory botanist for Nevada's Division of Natural Heritage, wrote to the service April 16.

Ioneer has spent millions at the site rich with lithium needed to manufacture such things as batteries for Tesla's electric cars. That includes UNR's $60,000 grant to study transplants and $168,000 for five years of monitoring.

Ioneer President Bernard Rowe told AP in March their plans "will ensure protection and, in fact, the expansion of the buckwheat population."

The e-mails offer a behind-the-scenes look at the sensitive relationship between public institutions and private companies funding research they often have a stake in. They indicate UNR scientists and a private one at EM Strategies—Ioneer's consultant—believe the propagation efforts could benefit the plant, but don't yet prove they could ensure its survival.

"Nothing we are researching is a quick fix, or even a fix. There isn't a fix for this type of impact," EM Strategies' biology manager Kris Kuyper wrote to a UNR researcher Jan. 7.

"I'm sure it will be listed (it should be), then it will be a matter of consultation with the USFWS," she said.

Kuyper was responding to a UNR researcher's concerns about providing information for a news release Ioneer's PR firm wanted to issue touting the success of the plant regeneration study.

"I wouldn't want them trying to frame our work in a way that would imply listing is unnecessary, or that concern for the populations that would be impacted by mining is unfounded because they may be able to be relocated," wrote the UNR researcher whose name was redacted. "Even if we get encouraging initial results from the propagation and transplant efforts, we wouldn't know whether that is truly possible to establish a new population, potentially for years."

The slow-growing flowers have fragile roots that dry out easily. As for transplants, Leger told AP then, "I don't think it's an awesome idea."

The e-mails suggest growing frustration among the researchers over what they viewed as interference with their work.

"Ioneer's press people reached out AGAIN, they seemingly want to publish a blow-by-blow as the research goes on," Leger wrote Kuyper in February.

When Ioneer's PR firm made another media request March 4, Leger responded, "I'd like to wait... (for) actual results."

On March 6 she wrote Kuyper, "My advice is that they just let the scientific process roll forward. ... You can't count your chickens before they hatch!"

"Ioneer has portrayed their mitigation as a sure-fire bet to save the buckwheat," he said. He maintains Ioneer's current plans would wipe out the plant's entire population and that a federal listing "would mean an end to the mine."

The company said last week it is "committed to being good stewards of the environment and working in lockstep with State of Nevada and Federal oversight bodies."

"As such, we have retained the most reputable, independent, and unbiased research team available," Ioneer said in a statement e-mailed to AP. "This work is informing our efforts to protect Tiehm's buckwheat in its natural habitat and help set a path forward to produce critical minerals necessary to reduce greenhouse gas emissions globally."

Leger said in an e-mail Friday to AP that her job is to "present the information to decision makers, who can then make fully-informed choices about how to best protect it."

"This is science being done to greenwash a mine. ... It appears that is not Dr. Leger's intention, but it is very much Ioneer's intention." 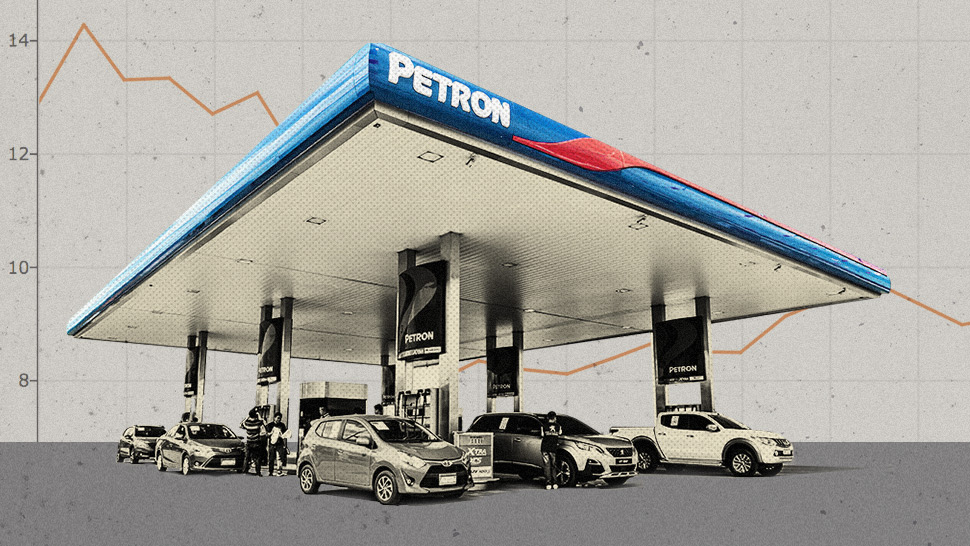