What a difference a year makes.

Tesla's losses were mounting last July, massive debt payments were looming, and both Wall Street and federal regulators had run out of patience with the erratic behavior of CEO Elon Musk.

One year ago this week, shares plunged 14% after Tesla posted another quarterly loss, this one for $408 million, wiping out about $6 billion of the company's worth.

Since then the stock has blasted off like a rocket at SpaceX, another Musk-led company. The electric car and solar panel maker has successfully opened a factory in China, introduced the Model Y electric SUV, made debt payments and posted profits for three straight quarters.

Musk has also toned down his inflammatory posts on Twitter that had cost him and the company $40 million in penalties from U.S. securities regulators.

Today, Tesla's market value is three times that of Ford, General Motors and Fiat Chrysler, combined. A single share of Tesla now goes for nearly $1,600 — a seven-fold increase from a year ago — making it one of the most expensive publicly traded shares in the world.

"Things just turned on a dime," said Garrett Nelson, an analyst at CFRA who specializes in the automotive industry. "It's just been one positive announcement after another."

The dizzying performance on Tuesday qualified Musk for his second huge payday in less than three months, this one worth more than $2 billion. His net worth has soared to an estimated $72 billion, just behind Warren Buffett on the Forbes Billionaires list after passing the famed investor earlier this month.

In total, Musk and other Tesla shareholders have made about $240 billion since March 18 when the stock stood at $361 — its low point for this year.

With second-quarter sales of Tesla vehicles outpacing the first despite a global pandemic, shares could jump again if Tesla surprises on Wednesday with a fourth consecutive profitable quarter. That could lead to Tesla's admission into the club of corporate giants: the S&P 500 stock index.

But analysts have begun to question if the shares are running too hot. Analysts polled by FactSet expect a $228 million net loss from April through June. Only one analyst has a 12-month stock price target above the current value. A message was left Tuesday seeking comment from Tesla.

Nelson says shares have outpaced Tesla's fundamental performance, and he's telling clients to sell. He placed a price target at about two-thirds the current value of shares.

In an interview, Nelson said April-to-June registrations of Tesla vehicles fell by nearly half in California, the company's biggest U.S. market. That's an indication of waning demand for its vehicles, which start at $37,990 for a base Model 3 but the car can easily hit $60,000 with options.

Tesla also cut the price of its long-range Model Y by $3,000, which Nelson sees as a red flag. And the company is about to engage in a bout of heavy spending with new factories going up in Germany and the U.S.

Short sellers who perceived flaws at Tesla have since been buying shares to cover massive losses as the stock price leaped, Nelson said. Short-sellers now account for only 7.5% of Tesla's outstanding stock, down from over 23% a year ago, he said.

Investors are treating Tesla like tech stocks Apple and Amazon, which took off years ago after hitting $300 billion in market value, Jonas wrote in an investor note. Tesla hit that mark last week, but its revenue and pretax earnings are far smaller than either tech company when they reached the $300 billion valuation, he wrote.

Those who buy Tesla at around $1,500 per share have to believe that long-term U.S.-China trade relations will remain stable, older automakers will fail to make competitive electric vehicles, and big tech companies such as Google, Amazon and Apple won't be successful in developing electric vehicle systems, he wrote.

Jonas, who is uneasy about deteriorating relations between the world's two biggest economies, says traditional automakers are ready to spend over $400 billion on electric vehicles in the next five years, and he expects tech companies to enter the transportation business.

In the meantime, Musk is sitting pretty. The run-up in Tesla's stock positioned him for a big payday after the Palo Alto, California, company awarded him a stock package worth more than $700 million in May.

That compensation is part of an incentive-laden deal that Tesla's board worked out two years ago to inspire Musk to build a company that eventually generates $175 billion in revenue, and is valued at $650 billion.

Musk cleared another hurdle Tuesday when Tesla's market value averaged $150 billion for a six-month stretch, according to data compiled by FactSet Research. Hitting that threshold means Musk is in line to receive 1.69 million stock options valued at $350.02, or nearly 80% below Tuesday's closing price of $1,568.36.

The huge gap would make those stock options worth $2.06 billion on paper, although Musk can't sell the shares for at least five years. 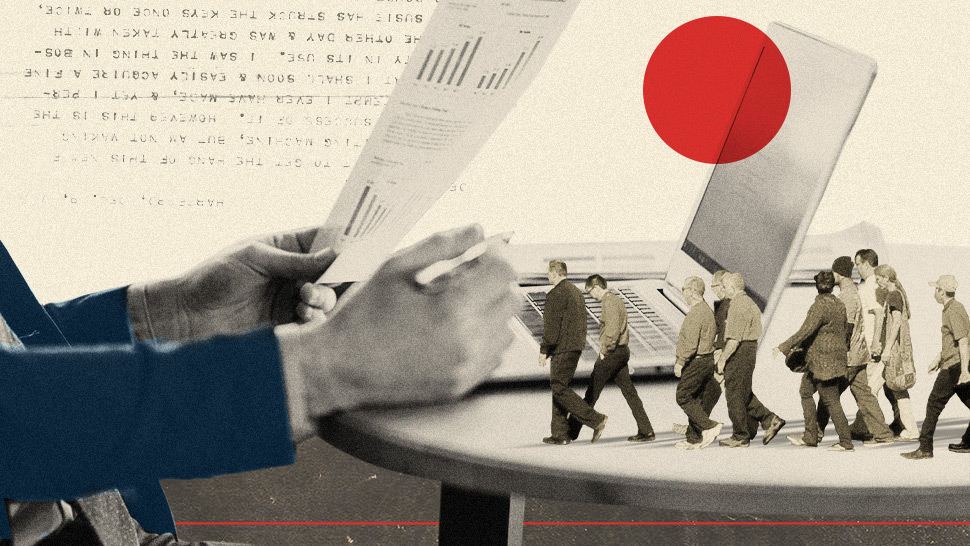 Financial Adviser: 5 Ways to Prepare for and Mitigate Impact of Employment Downsizing Through Consulting
All Photos
Comments
View As List