An Ecosystem on the Rise: The Future of Cloud Kitchens in the Philippines 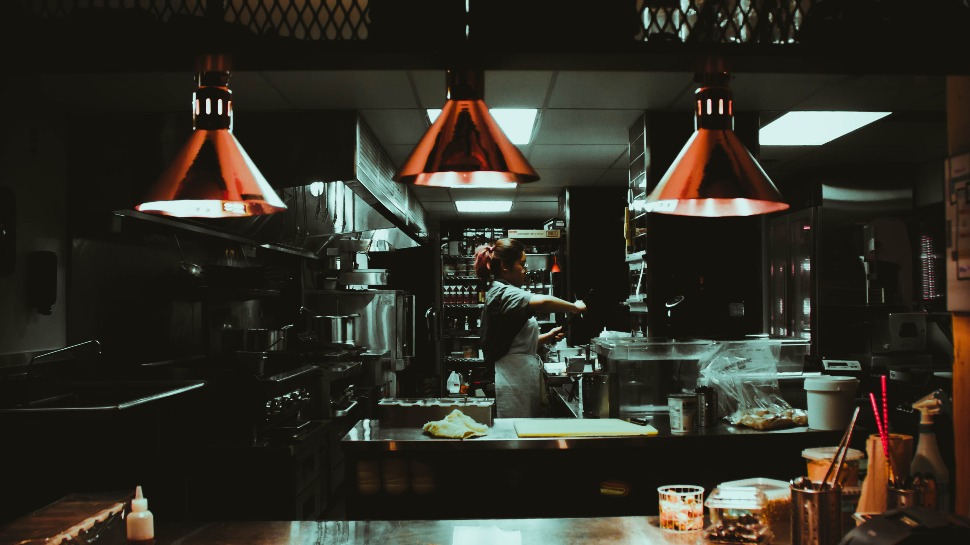 The global F&B industry continues to grapple with the effects of the pandemic and lockdown, but one innovation that’s slowly gaining ground is the cloud kitchen, a new model that disrupting and saving how we serve food.

Cloud kitchens have been popping up around the world, with China reportedly having the most out of any country. The Philippine cloud kitchen ecosystem is still in its infancy stage, yet local startups like CloudEats and MadEats have already bagged millions of pesos in investments. Other notable players include GrabKitchen from the Grab app and the Mercato United Kitchen, created by and for the MSMEs that participated in the food market pre-lockdown. The Dubai cloud kitchen Kitopi is also looking to expand into the Southeast Asian region.

What is a cloud kitchen?

Think of it like a digital food court where customers can purchase food from more than one brand. This is made possible by the cloud kitchen model, which lets brands share one large kitchen, similar to a co-working space. Unlike a traditional brick-and-mortar establishment, cloud kitchens don’t have a dine-in or front-of-the-house function. It relies solely on deliveries, partnering with third-party delivery apps, which in the Philippines are mainly Grab, Foodpanda, and Pick-a-Roo.

Since cloud kitchens don’t have a dine-in area, they don’t require all the expenses that come with having a front-of-the-house, cutting costs drastically.

“You can actually open a cloud kitchen at 10 or 20 percent of the cost that it would take to build and entirely new establishment. Of course a big part of the expenses (of a brick-and-mortar restaurant) is the frontage, the branding, the dine-in [area]. But under the cloud kitchen model, you only need to work on the small kitchen area where you can only build things you need to service the customers,” explained Kraver’s Canteen co-founder and general manager Victor Lim to ANC.

Instead of building an entire shop, brands can rent a space in a cloud kitchen where cooks can store, cook, assemble, and deliver orders like clockwork.

Who benefits the most from a cloud kitchen?

The model also offers a chance for online-only food brands that were built by day-workers who decided to make a business in their free time. Instead of having to cook from home or set aside a huge sum to build a store, new food entrepreneur for trs can go the cloud kitchen route to build their customer base.

Major F&B players are also keen on entering the cloud kitchen ecosystem, such as Kraver’s Canteen’s newest brand partner: Bench Group. Bench’s Tonkatsu Maisen cloud kitchen recently launched with Kraver’s Canteen, which also plans to add 20 other major brands to their roster, including Taco Bell, Pizza Hut, and Dairy Queen, all of which are under PPI Holdings Inc. of the Araneta Group.

As for the customers, cloud kitchens allow you to cross-order when you’re craving more than one cuisine or type of food. For example, you can order tacos from one brand and sushi from another but have both delivered together as they’re both cooked in the same cloud kitchen. This is particularly convenient if you’re hosting small get togethers and everyone wants a different thing. The added convenience is the only difference on the side of the customer, who only really care about the food they’re getting but not where it’s made.

“When you order, for example, Shakey’s, you don’t know if it’s coming from a mall, the food court, food truck or stand-alone restaurant. Cloud kitchens are just another aspect and channel for these brands to sell their brands. For the customer, it’s not about where it’s coming from but which brand it’s coming from,” explained Lim.

The Future of Cloud Kitchens

Cloud kitchens are the future of food, and there’s no doubt about it. While the concept existed pre-pandemic, it’s necessity was urged by lockdowns that forced the food industry to innovate. Cloud kitchens around the world have grown in number exponentially in the last few months, and it’s estimated that the global cloud kitchen market will grow at a CAGR of 12 percent from 2021 to 2027. In just six years, the market value of the industry is expected to be over $71.4 billion. That’s almost double its value from 2019, which was $43.1 billion.

“By our guess, the delivery and takeout market in the Philippines is somewhere between P4 billion to P5 billion dollars, so there’s certainly potential [in the industry],” said Lim.

Lockdown has only grown and nurtured the delivery culture, and it’s expected that takeout demand will remain stable even when the option to dine-in will return post-pandemic. The reasoning is simple: cloud kitchens weren’t made to replace restaurant stores, but to enhance the growth opportunities of food brands.

“As more customers begin to eat-out more and office life resumes, we’ll likely see a shift in customer behavior, yes, but overall expect minimal impact to sales. It’s important to remember that cloud kitchens are not designed to replace the brick-and-mortar experience, they are designed more as an expansion tool for brands to take advantage of the growing pie created by delivery aggregators,” said Eric Dee, co-founder of Kraver’s Canteen and president of Foodee Global Concepts.

“Ordering food online is a consumer behavior that is here to stay, and as long as customers are ordering, the cloud kitchen ecosystem will continue to grow. Whether consumers notice this or not, more of the food they order to their home or office will be coming from cloud kitchens over time.”

As major brands under Bench Group and Foodee adopt cloud kitchen options, so is mega-conglomerate Jollibee Food Corp., the country’s leading food enterprise. JFC has turned its attentions abroad as it aims to become one of the world’s top five restaurant brands, and its launching cloud kitchens internationally as part of its expansion plan. JFC has already opened cloud kitchens in Singapore and Chicago, and has allotted $138 million (P7 billion) to its global cloud kitchen initiative.

The Philippine cloud kitchen system is still in its early days, and to some, still “underdeveloped.” According to Lim, some local could kitchens are more focused on creating their own food brands than developing the ecosystem. So far, most cloud kitchens are still focused on the Metro Manila area. That could soon change as Kraver’s Canteen plans to build 100 cloud kitchens across the Philippines to service brands in major urban areas in the provinces, like Cebu, Cagayan de Oro, Iloilo, and Davao. 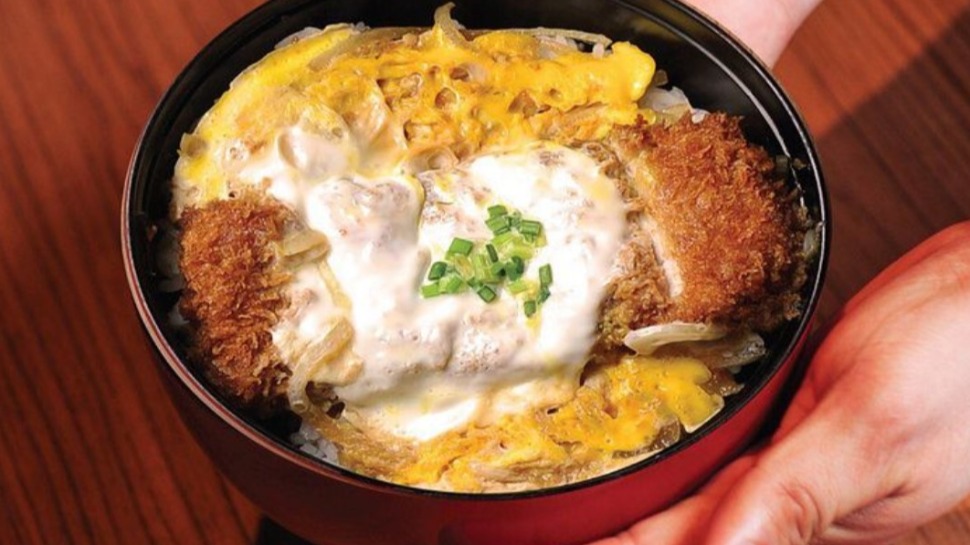 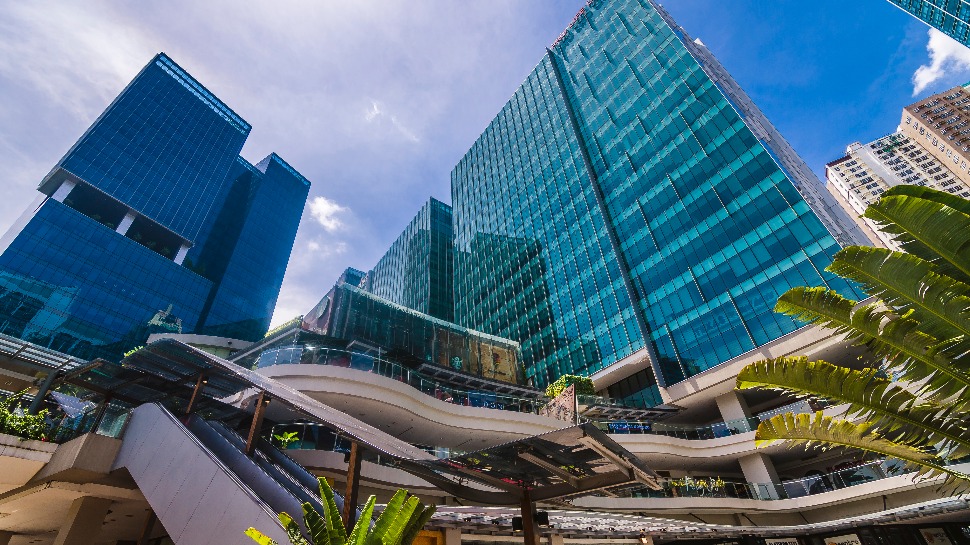 DHL, Synchrony Global, and Canva Are the Best Workplaces in the Philippines
All Photos
Comments
View As List