He passed away on Tuesday, March 17. 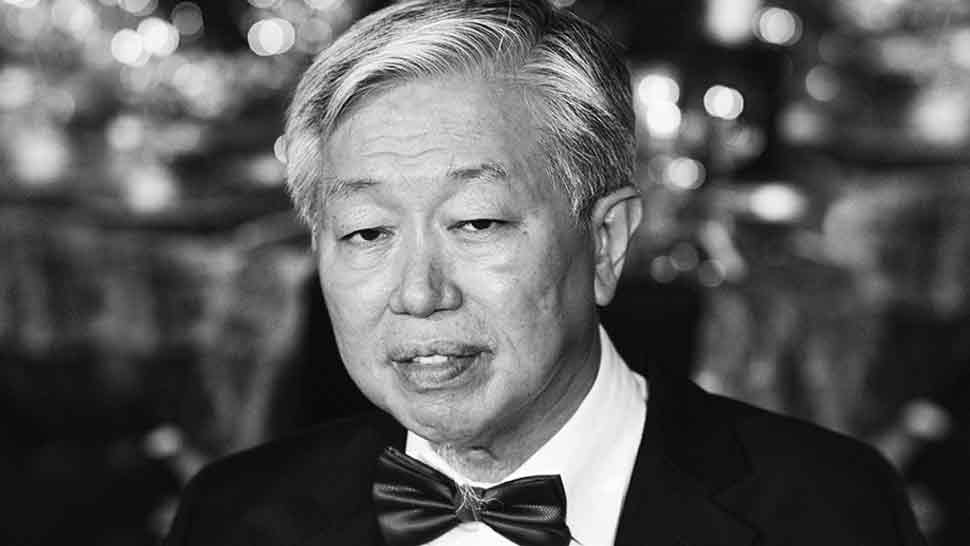 Necisto Sytengco, chairman and founder of SBS Philippines Corporation, passed away at the age of 65 on Tuesday, March 17.

Sytengco headed SBS as its president from 2001 to 2016 and served as its chairman from 2015 until the time of his death. With the help of his children and colleagues, Sytengco grew SBS into the diversified conglomerate it is today.

Founded in the 1970s by Sytengco as a small trading shop, SBS Philippines Corporation is now a public listed company on the Philippine Stock Exchange. SBS deals in importing and trading chemicals, electronic parts, and ingredients for food, feed, agriculture, and pharmaceuticals. It is also a major supplier of mining, pyrotechnics, and water treatment facilities throughout the Philippines. Sytengco previously revealed that one of the company’s biggest clients is conglomerate San Miguel Corporation.

At the time of his death, Forbes listed him as the 39th richest man in the Philippines with an estimated net worth of $210 million or P10.8 billion.

Born the second son in a large family, Sytengco was forced to take charge of the household at a young age when his father passed away when he was only 16 years old. With his older brother physically disabled, all the responsibilities fell on his shoulders, including the job of running Swan Insurance Agency Corporation, the family business he inherited from his father.

This pushed Sytengco, already a gifted child, to graduate from the Mapua Institute of Technology with a bachelor’s degree in Mechanical Engineering at the young age of 18. While it took others five years to complete his course, Sytengco completed his studies in only 3.5 years.

“After years of hard work, dedication to the company that I am working for, finally we are able to be recognized as one of the most prominent (companies in the country),” Sytengco said to Esquire Philippines just two years ago.

When asked how he felt about the award, Sytengco shared that he was proud, but gave credit to his staff and shared that he hoped the award would motivate them even more.

“To the young entrepreneur startups, take full responsibility and develop in every way you can. It is your energy, your goal, enthusiasm, and the point of view that will make all the difference,” said the late Necisto Sytengco. 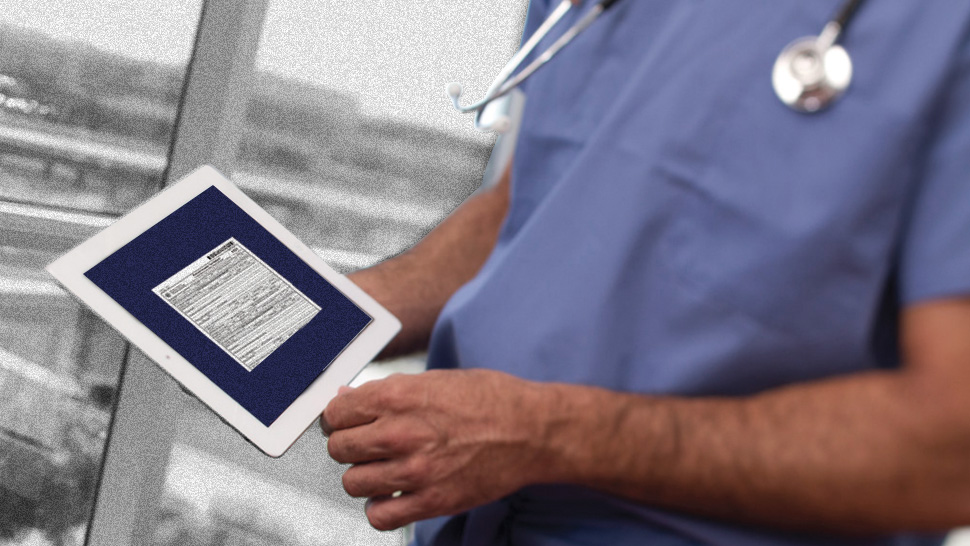 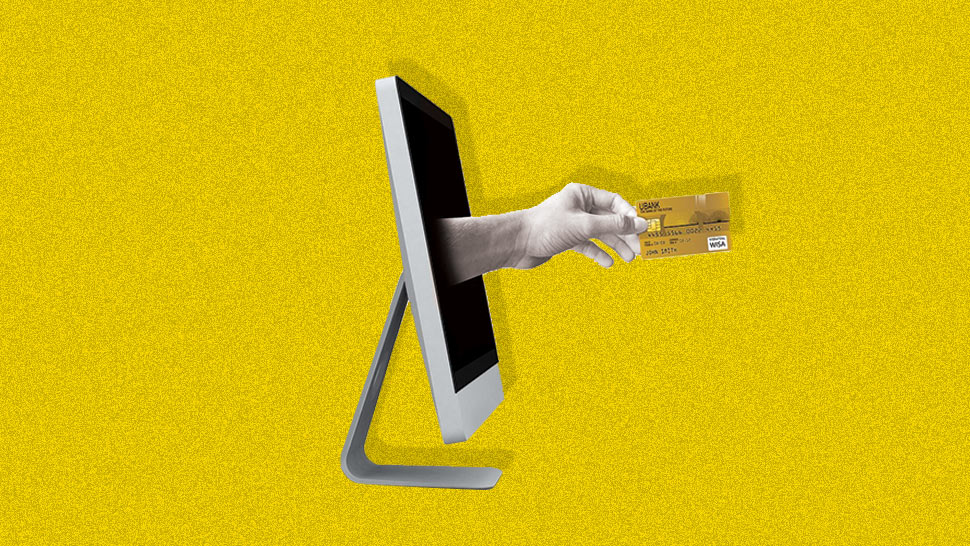 'Shoppertainment' and 10-Minute Shopping: Key Insights on Ecommerce in the Philippines
All Photos
Comments
View As List