UNOAsia plans to double down on growth in the Philippines. 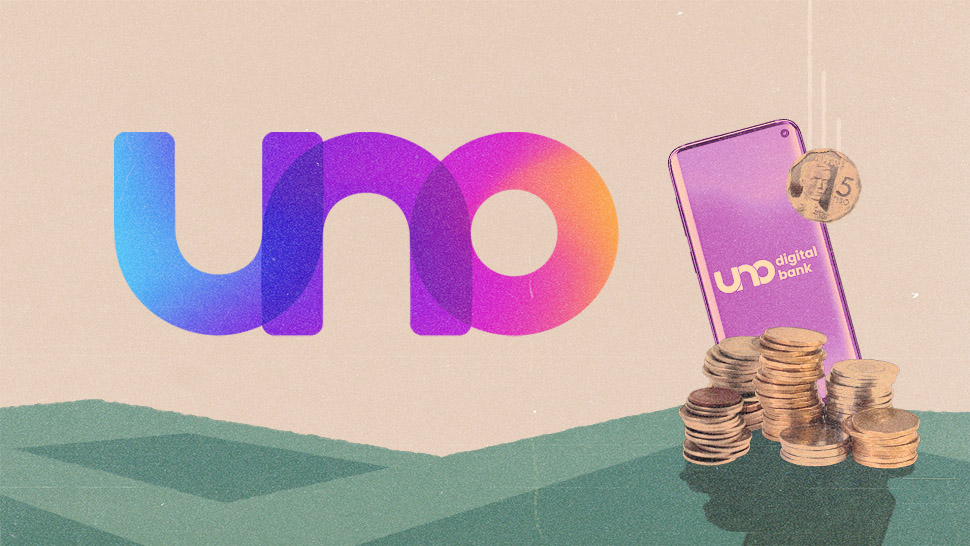 The parent company of UNO Digital Bank, one of the fully digital banks allowed to operate in the Philippines, has raised $11 million (about P611.2 million) in a pre-Series A round, the company announced on Tuesday (August 2).

Headquartered in Singapore, UNOAsia is the primary incorporator of UNO Digital Bank in the Philippines. This latest funding round was led by Creador Private Equity, which is now UNOAsia’s largest investor, having already pumped a total of $21 million into the company.

“The pre-Series A round led by Creador reflects continued investor confidence in our digital bank,” Bhai, who is also the CEO of UNO Digital Bank, said. “The additional capital will help us to further invest to support our growth, as well as see us through the commercial launch of UNO Digital Bank, which is now a live operating bank under closed-loop ‘beta’.”

“It is estimated that out of the Philippines’ 70 million adult population, about 45 million are underbanked, which limits their access to financial services and the assistance they need to purchase homes, further their education, reduce their debt, invest in businesses, and ultimately improve their lives,” said Omar Mahmoud, managing director of Creador Private Equity. “Our investment in UNOAsia will allow us to promote financial inclusion in a country where only 10 percent are borrowing from the organised sector, which in turn would make a positive impact on millions of Filipinos and the broader community.”

“Equally, we are excited to back Manish Bhai and Kalidas Ghose, the highly experienced founders of UNOAsia, along with their team, who have very rapidly created an intelligent and responsive banking platform that will serve those seeking a digital banking experience in the Philippines,” he added.

UNOBank obtained its banking license from the Bangko Sentral ng Pilipinas in June 2021 and is currently accepting registrations for users ahead of its official launch, which is expected to happen later this year. In the news release for its funding round announcement, the bank said it

plans to “ultimately create a regional business, expanding beyond the Philippines over the next few years.”

Besides UNOBank, other companies granted a digital banking license by the BSP include UnionDigital Bank, GoTyme, Maya, Overseas Filipino Bank, and Tonik. 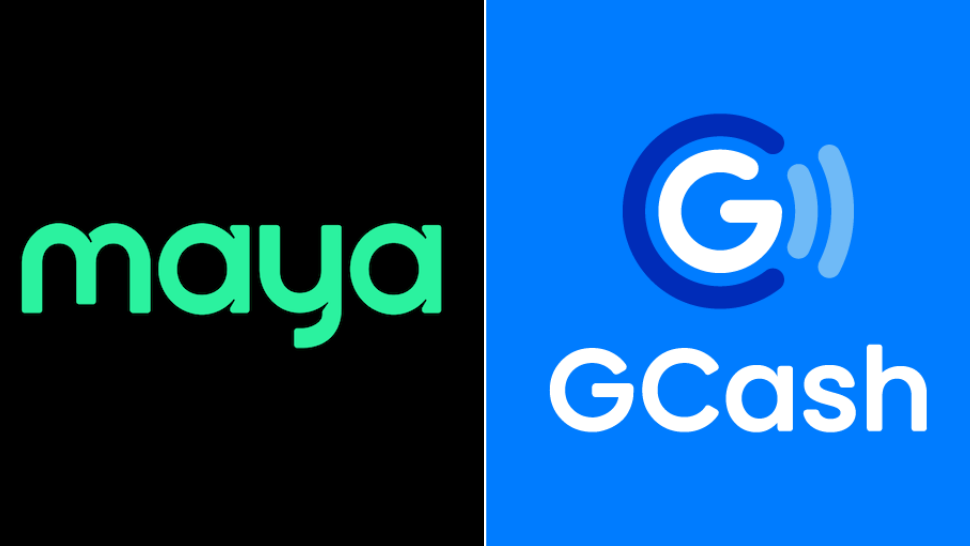 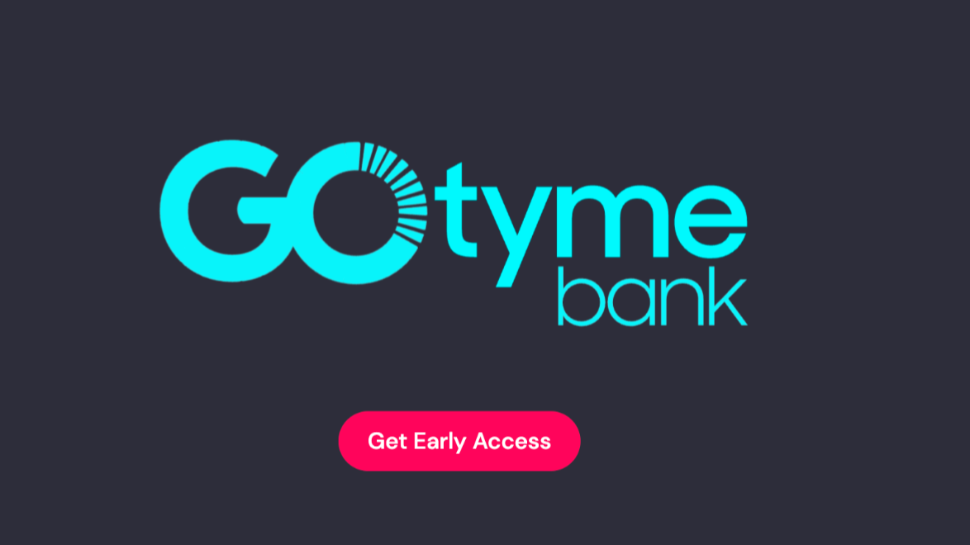 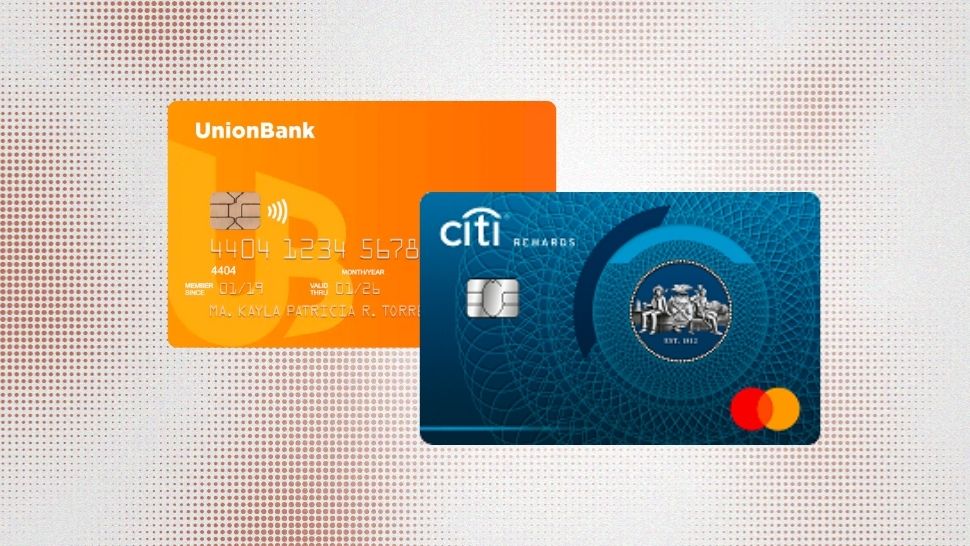 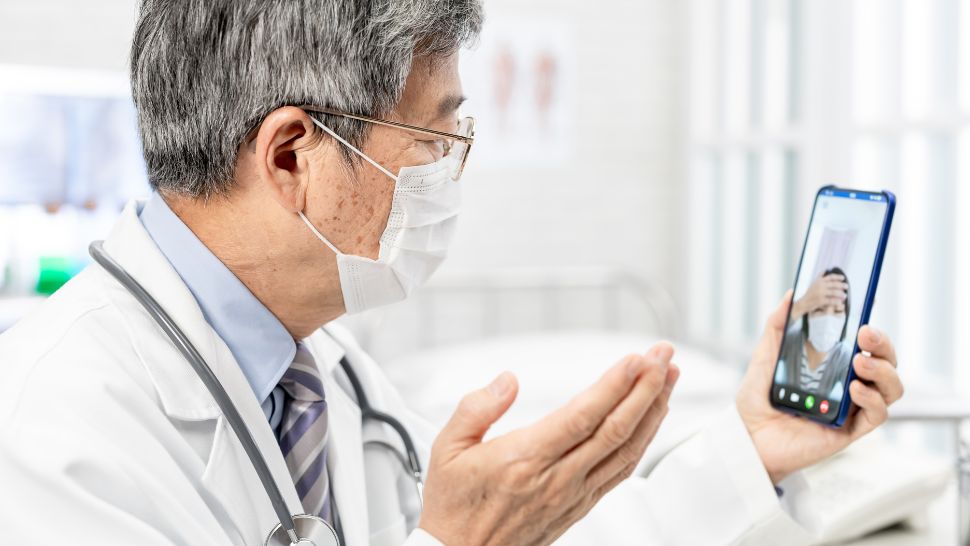