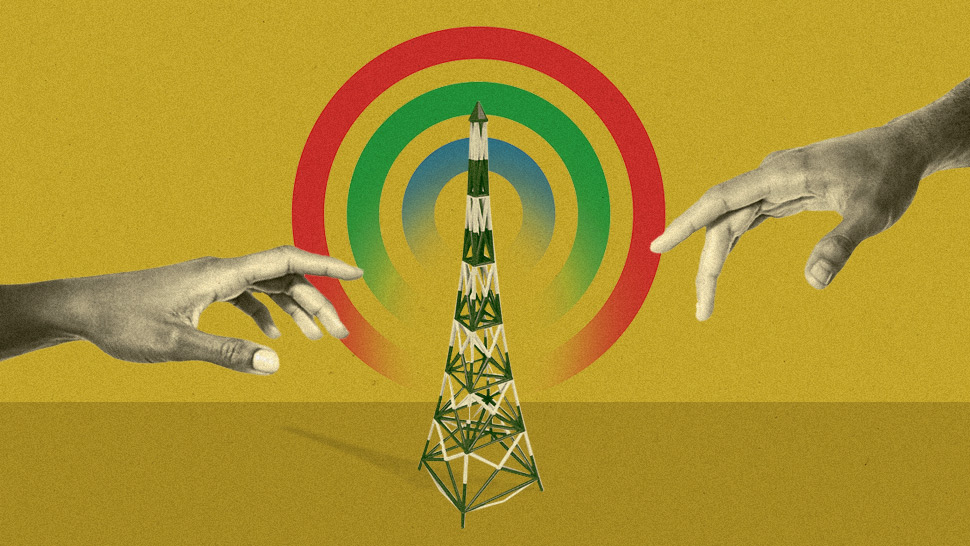 Rumors spread the past couple of days that Ayala Corp and several other companies are making plans to acquire the broadcast frequencies of ABS-CBN after the network was shut down by the National Telecommunications Commission (NTC) last week.

Citing unnamed sources, Manila Standard on Monday said Ayala Corp “may take interest” in the broadcast frequencies of the Lopez-owned network through its Broadcast Enterprises and Affiliated Media Inc. (BEAM), which is owned by Betlehem Holdings Inc., the holding company of Globe Telecom’s group retirement fund.

The same sources told the newspaper that the Ayala and Lopez families have partnered in the past, most famously when the former’s Globe Telecom acquired the latter’s Bayan Telecommunications in 2015.

On Wednesday however, both Ayala Corp., and Manila Broadcasting Corp (MBC) denied the claims and dismissed them as rumors.

“As far as Ayala Corp., is concerned there is no truth to that rumor,” said Yla Patricia Alcantara, head brand reputation and management of Ayala. “As the company reported in its recent annual stockholders’ meeting, Ayala remains focused on growing its core businesses while supporting immediate concerns of the government to fight COVID-19.”

MBC, which, like Ayala Corp. is also listed in the Philippine Stock Exchange, also squelched speculation that it had designs on the broadcast network

“There is no truth to the report that MBC may join a bidding for ABS-CBN’s frequencies,” it disclosed to the PSE.

MBC further said that it had its own pending application before the NTC for the operation of a digital terrestrial television station in Metro Manila and other provincial areas, which it had filed in 2008.

“The application(s) includes a petition for the grant of the appropriate television frequency and authority to operate the same,” the company said. “MBC is awaiting the assignment of frequencies in its favor as a consequence of its application pending before NTC.”

Dennis Uy, founder and chairman of Udenna Corp., had earlier also dismissed reports that his company was planning a takeover of ABS-CBN. Uy—who also has interests in shipping, logistics, retail, education and food—is a known close friend of President Rodrigo Duterte. 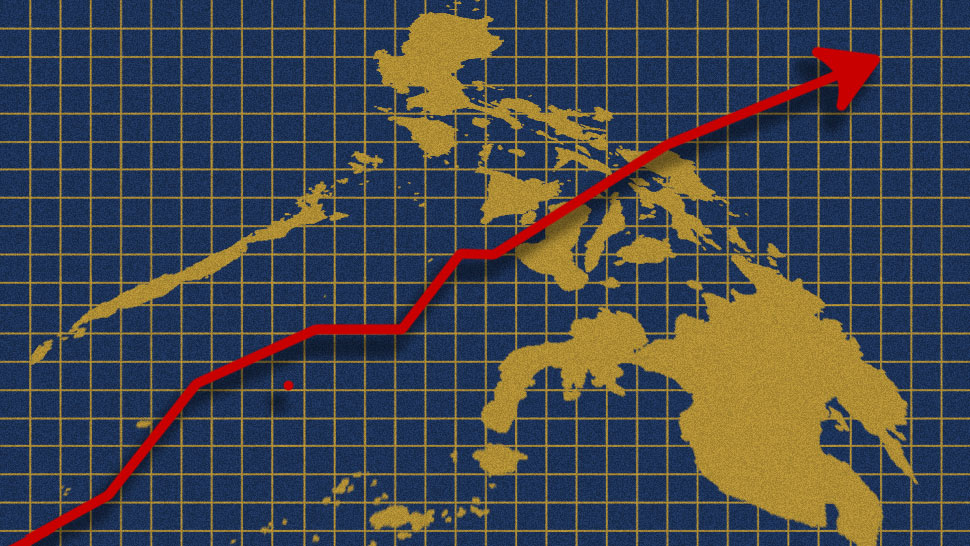 Reviving the Economy is a Daunting Task. Here is the Government's Battle Plan 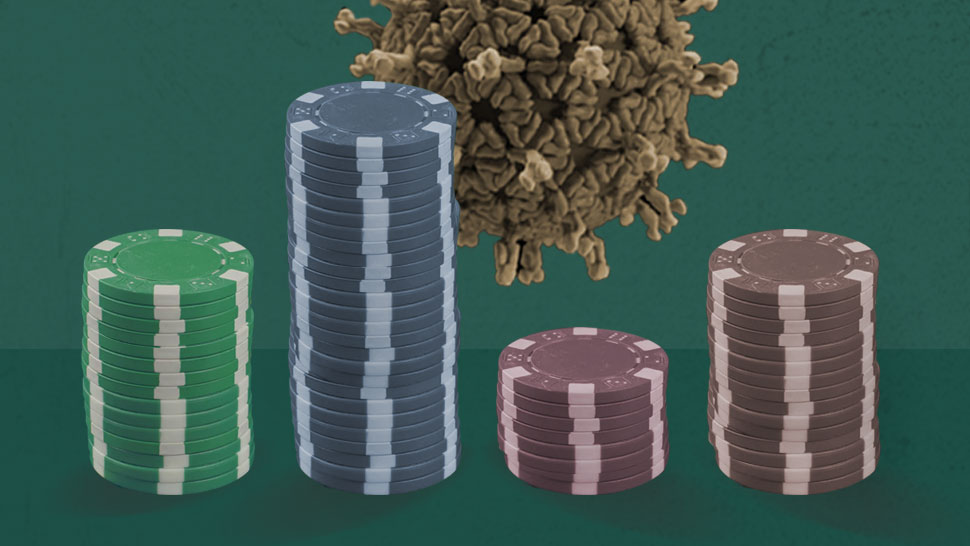