There has never been a more exciting—or challenging—time to start a business. We’re living in a new age of innovation and entrepreneurs today need to raise the bar by staying ahead of the curve. Five trailblazing entrepreneurs are well aware of it, and at Esquire Money's debut event with LBC Business Solutions, they shared what it took for their businesses to thrive.

No truly successful entrepreneur has a perfectly clean winning streak. In the world of business, where every venture is a risk, there is no shame in failure.

“An entrepreneur should wear failure as a badge of honor,” says RJ Ledesma at Esquire Money’s debut event, Lessons in Entrepreneurship from Business Movers. Ledesma is the CEO of Mercato Centrale and also a recipient of the 10th Asia CEO Awards. “Anyone who is big right now has failed at least once. [While] your business failed, you did not fail. Opportunity is found in the challenge,” he adds.

Ledesma’s Mercato Centrale was a risk to begin with, considering the popular markets around the metro. But after pivoting its strategy from a weekly daytime market to one that would run at night, all week long, Metro Centrale shifted from a simple food market to an F&B business incubator for small and medium enterprises. His business is now founded on helping other entrepreneurs get started and guiding them about the industry.

“One of our advocacies [is that] we want to build a brand that’s proudly Mindanaoan,” explains Layco of Macho Mucho, a stylish barber-salon that’s branched out across the country. Macho Mucho isn’t just a barbershop—it also doubles as a salon that takes pride in offering men a pampering experience. It’s been called a “disrupter of the barbershop industry,” and remains a proudly Mindanaoan brand.

Have an eye for opportunity.

The growth of Davao’s dining scene is owed in part to entrepreneurs like Vince Arcenas of local favorite Huckleberry Southern Kitchen and the newly opened heritage restaurant Tola.

“Opportunities will always be there, but you have to have the eye to see it,” says Arcenas.

Arcenas and his business partners saw a chance to promote the cuisine that Davao has to offer, and they took it. Now, Huckleberry is one of the city’s go-to food establishments, while Tola is on its way to becoming known even beyond Davao. Housed in the same building, the two are vastly different in vibe and concept.

According to Arcenas, this was deliberate: The team purposely created a space where customers could get the best of both worlds. “We want to give you different experiences when you go there,” he adds.

For Carmaela Alcantara of Crystal Seas, a successful business begins with people rather than profit. Her social enterprise was created to address the lack of Mindanaoan products in department stores, and her solution was to give out-of-school youths, women, weavers, and indigenous peoples an avenue to showcase their skill and craft in fashion and design.

“We have a lot of talent, we have a lot of artistry found here,” says the Davaoeña. Her fashion company now supports the livelihoods of many women and youths, and a project is in the works to help the women of Marawi, who have trouble getting back on their feet in the aftermath of the city’s siege.

Her company’s methods have also proved that Mindanaoans can achieve sustainable livelihoods without having to go to Manila. “You don’t have to leave your families behind anymore,” says Alcantara.

According to wealth coach Chinkee Tan, the digital age has not only changed the rules, but also leveled the playing field. It’s now a matter of adapting to the online sphere in order for your business to prosper.

“In the 21st century, it's either you innovate or you evaporate,” he says. With the demands of the new competitive business landscape, Tan recommends transferring offline businesses online so entrepreneurs can shift from “active” income, such as nine-to-five day jobs, to “passive income,” such as online business models that let you gain profit even during your off hours or after retirement.

His last piece of advice: “Experience is not the best teacher.” The best teacher is learning from the mistakes—and successes—of others. In the end, it’s a matter of researching the stories, struggles, and challenges of fellow businesses, as well as the people behind them. 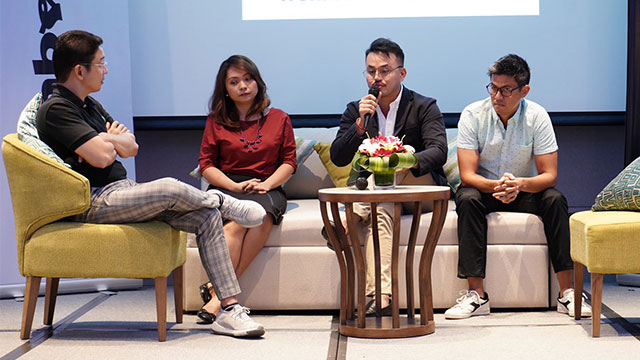 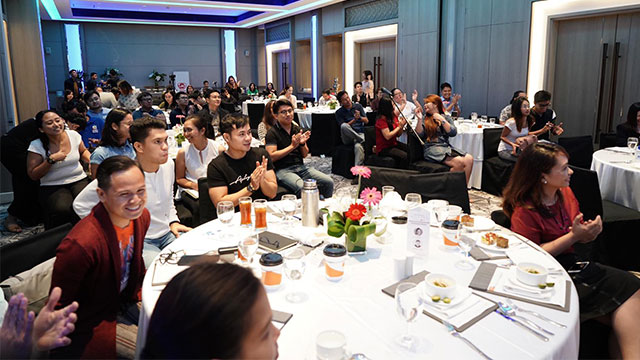 These trailblazing entrepreneurs spoke to an audience of business owners, startup founders, industry experts, and fellow entrepreneurs at Esquire Money’s debut event, Lessons in Entrepreneurship from Business Movers. Held last October 26, the event was done in partnership with LBC Business Solutions to support the growth of the local businesses across the country.