The founder of Megaworld downloaded the Smule app himself. 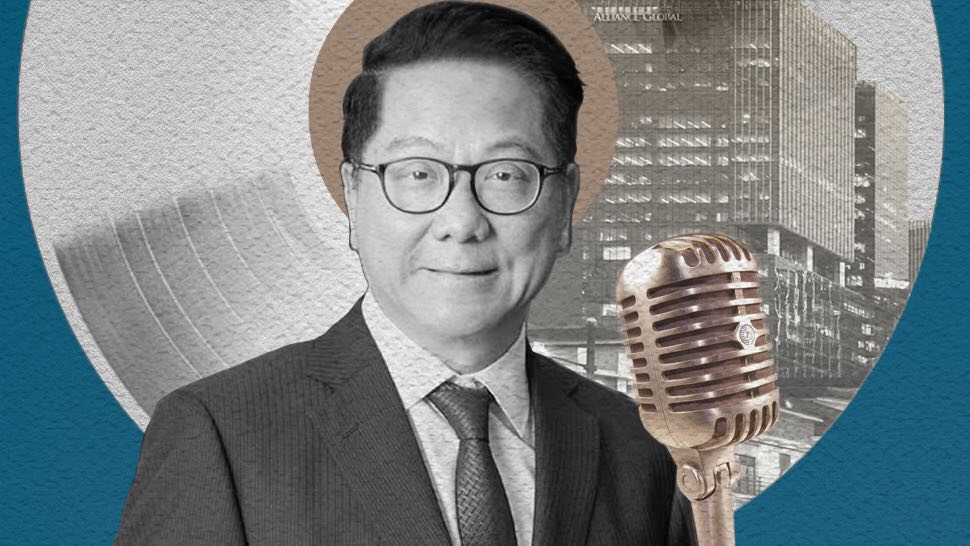 Alliance Global chairman Andrew Tan loves to sing and is always happy to oblige with a song or two when at a public gathering.

Quarantined at home these past few months, the billionaire founder of Megaworld recently downloaded Smule, an online version of karaoke with friends.

The first song he recorded was Elvis Presley’s “Can’t Help Falling in Love.”

He said he wanted to produce an original creation to send to friends and loved ones to brighten their day.

On his 68th birthday back in February, Tan sang Frank Sinatra's "My Way" with his good friend, McDonald’s Philippines chairman founder George Yang.

A month earlier, at a Chinese New Year celebration where he was named honorary mayor of Bacolod for the day, Tan crooned Engelbert Humperdinck's "Release Me"  with chief presidential legal counsel Sal Panelo.

Tan, who ranked seventh on Forbes Magazine's list of richest Filipinos this year, reportedly has a net worth of $1.9 billion. Alliance Global and its subsidiaries, including Megaworld, Emperador Inc., McDonald’s Philippines (in partnership with George Yang), and Resorts World Manila (a joint venture with Genting Hong Kong), has donated over P600 million to COVID-19 relief efforts. The company also donated one million liters of ethyl alcohol to medical personnel and frontliners. 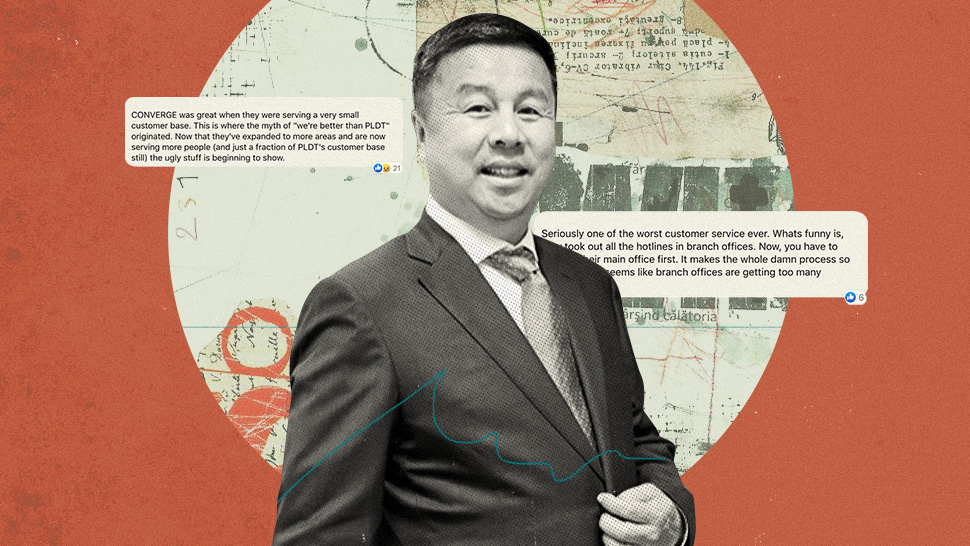 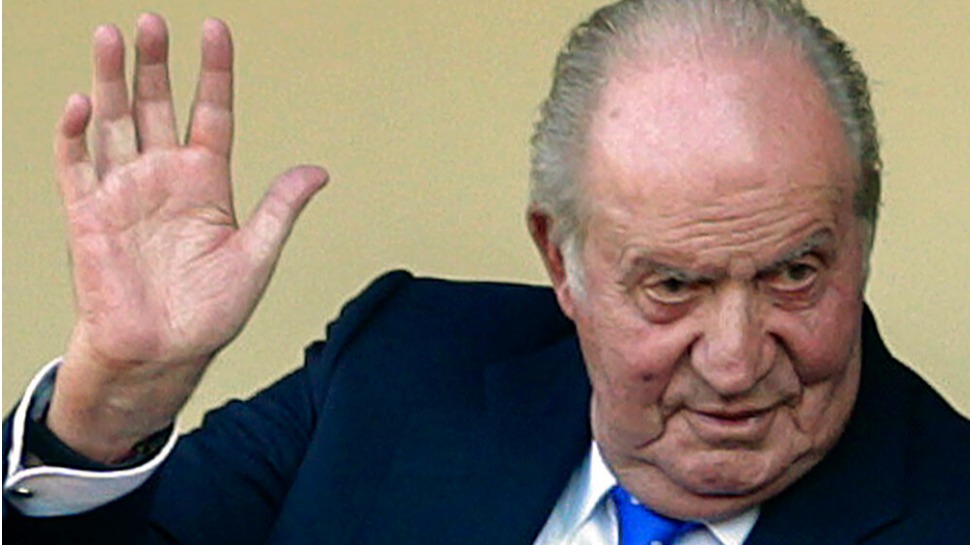