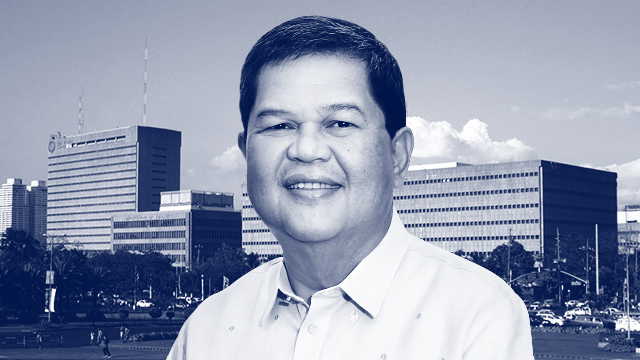 Bangko Sentral ng Pilipinas Governor Nestor Espenilla, Jr. passed away on Saturday, February 23, due to complications resulting from tongue cancer. He was 60.

The BSP’s Monetary Board made the announcement via a statement posted on social media. It said he had been undergoing treatment for cancer for over a year. He had filed an indefinite leave of absence as Central Bank governor on January 22 this year.

“I am saddened to hear that we have lost a great public servant and a faithful guardian of our economy,” said former Finance Secretary Cesar Purisima. “Governor Nestor Espenilla was both a product and a promoter of a strong, independent, competent, and professional Bangko Sentral ng Pilipinas.”

The fourth governor of the BSP, Espenilla, Jr. was appointed to the position by President Rodrigo Duterte on 3 July 2017.  As BSP governor, he also served as chairman of the Monetary Board, the BSP’s principal policy-setting body. He was also concurrently chairman of the Anti-Money Laundering Council (AMLC) and the Financial Stability Coordination Council (FSCC).

Prior to his appointment as governor, Espenilla was deputy governor in-charge of the Central Bank’s Supervision and Examination Sector (SES), which regulates and supervises banks and non-bank financial institutions under BSP jurisdiction.

According to the Monetary Board’s statement, the BSP continued to pursue major reforms under the theme “Continuity Plus Plus” under Espenilla’s leadership. “He also spearheaded the digitization of the retail payment system in the country for a more inclusive and efficient financial system."

The BSP’s Monetary Board has appointed Deputy Governor Almasara “Cyd” Tuaño-Amador as officer-in-charge, effective immediately until the President appoints an official successor. 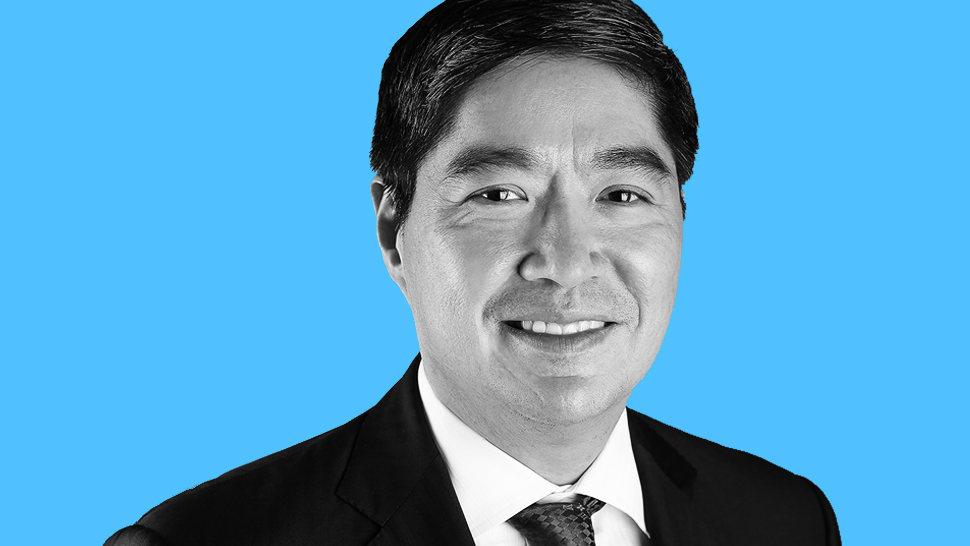 Arce Dairy Produces 3,000 Gallons of Ice Cream a Day. Meet the Man Behind It All
All Photos
Comments
View As List