These Are The Best Business Leadership Styles We Need

Welcome to the idiot’s guide to money. Lesson #17: Going through the different business leadership styles. 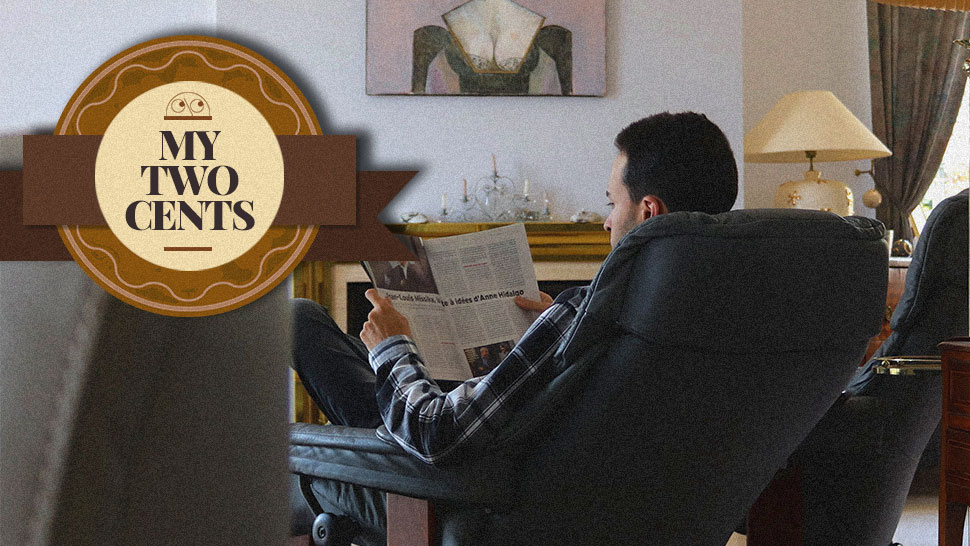 “Leader” is rarely is anyone’s job title. Most high-ranking position in companies go by the title of “manager” or “coordination,” thereby hinting at something missing in many large and small enterprises: leadership. You can be a senior-ranking official in a company, but that title doesn’t make you a leader. It’s your action and example that will determine whether you’re worthy of that title, and many rarely are. The lack of leadership qualities in employees is a symptom of a greater problem within a corporation—a sign that they’re building factory workers instead of leaders and movers.

The best corporations have leaders throughout the org chart, with people at the very bottom proving they have the mettle to be worthy of the title. Solid leadership inspires productivity and satisfaction, and this in turn pushes your company to grow. Leaders are made, not born, and most of the time, leadership is contagious. Leaders create more leaders, as the success of others will determine your own. Seeing your bosses work harder than you and leave later than you will inspire others to do the same.

If you don’t want to have a company full of followers, here are the best four styles of business leadership that we need more of right now: 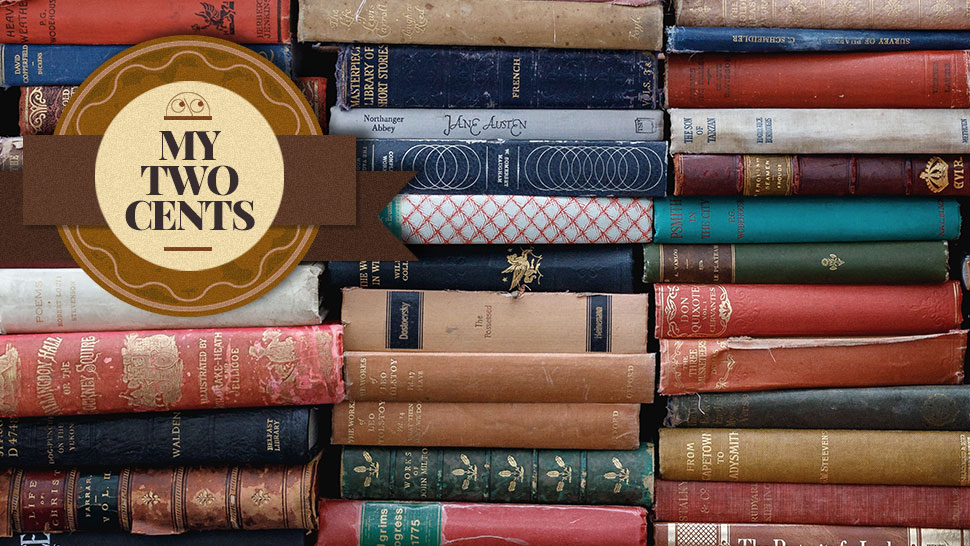 Unless you work in the army, where bureaucratic and autocratic leadership are required, or at a manual labor job, where transactional leadership can cut it, employees in the 21st century, or 2020 to be exact, need something more from their higher-ups—they need leaders, not managers.

Call it the "snowflake" generation or the curse of the millennials and Gen-Z, but the new crop of workers want to be surrounded by people who inspire them. One of the main reasons the younger generation resign from their jobs is because of toxic work cultures which are propagated by bad or lack of leadership.

While they’re active on the ground, this type of leader sees the big picture and works toward achieving it. Think of them as the captain of the ship who still makes an effort to know and assist each and every employee.

The coach doles out feedback, and takes note of each employee’s strengths, weaknesses, and motivations. This leader is also unafraid to say what needs to be said, but in a constructive manner. They’re also largely responsible for setting the tone of the office or environment.

Most of the time, lack of coach-like leaders lead to toxic environments where bad styles of leadership come in to fill the gap. Having a coach-like leader is essential to making your employees feel appreciated. This style is necessary in almost every field as everyone needs a mentor, making is one of the best business leadership styles out there.

The democratic leader is the one who weighs the opinions of his team members more than his own. He lets them make the decisions through brainstorming and consensus. This type of leadership is one way to boost morale and commitment to an organization. If they have a say in what happens, they’ll grow their long-term commitment to the company. And commitment is a hard thing to come by in the workplace.

With the decision-making power in their hands, employees will be more motivated to produce quality outputs and create collaborative relationships with co-workers. It’s an engaging style of leadership best suited for creative fields or non-government organizations.

While the team members share their ideas and opinions, democratic leaders can direct the conversation and effectively act as the facilitator of discourse. If management decides to make the final decision, this type of leadership becomes a participative style of leadership, which is still similar to the democratic style.

This is perhaps one of the best, but rarely used, forms of leadership—the servant leader. It’s a style best attributed to government officials or those with many subordinates. When it comes to corporations, it’s the style of leadership that should be taken when dealing with customers and the general public.

The purpose of servant leadership is to give back from a position of power, which can also be applied through corporate social responsibility projects for companies with good standing in a community.

A number of business leadership styles were excluded from the list: namely, autocratic, bureaucratic, transaction, and laissez-faire, as these outdated styles just won’t make the cut nowadays. The four listed above are the best leadership styles we need in the new decade—now where do you fit in? 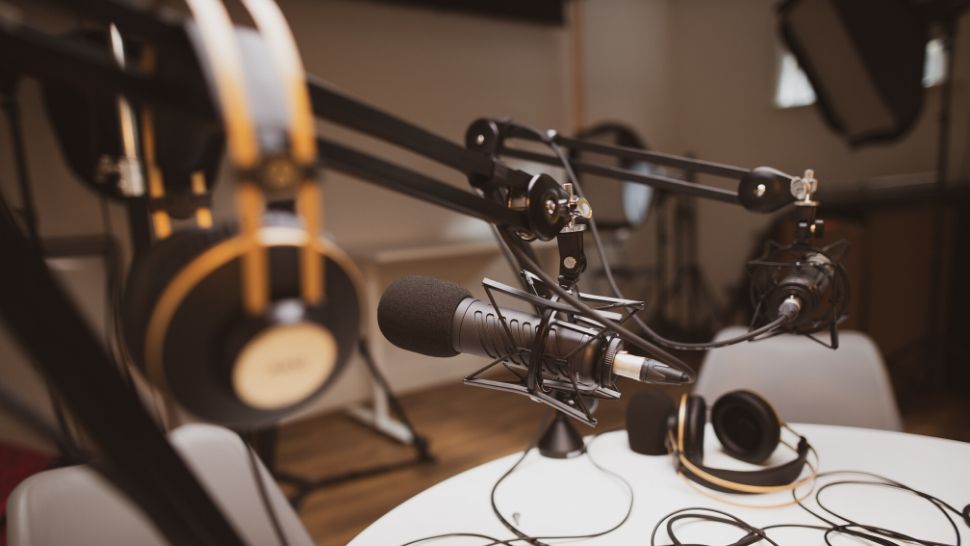