The tech billionaire has hit a new low, being sued by the British diver he called a "child rapist". From Silicon Valley icon to daily meme-fodder, how has it come to this?

This week, Elon Musk's repeated claims that Vernon Unsworth, the heroic diver who rescued 12 Thai children from a cave, is a 'pedophile' has finally resulted in him being sued.

Surreal sentence, isn't it. And yet it somehow seems par for the course for a man whose very public unravelling this year has already seen him become a meme for smoking a joint live on a Joe Rogan podcast and be accused of tweeting while on acid by Azealia Banks.

At some point in 2018, headlines about Musk started to look a little strange. The revered Silicon Valley figure began to sound less like a technology trailblazer and more like a mad man insisting he alone could save Planet Earth.

It's a very public fall from grace that may well have elicited more concern than gleeful voyeurism - he has, after all, alluded to mental health difficulties, telling the New York Times "it is often a choice of no sleep or Ambien" - if it didn't go so dramatically against the initial public perception of him as an all conquering modern day success story.

Musk earned God-like status in business after founding X.com (an online payment company that eventually became PayPal), Tesla Motors and SpaceX, making him only the second Silicon Valley entrepreneur ever to create three companies with a market cap of more than $1 billion.

His legend grew, thanks to titbits like the fact he taught himself computer programming aged 12 and, later, such entrepreneurial zingers as insisting on a 'two pizza rule' to avoid time wasting in meetings.

It is difficult to pinpoint the exact moment the tide began to turn, but suddenly all that was swept away by parody Twitter accounts and daily eye-rolling headlines like 'Grimes is changing her name to the symbol for the speed of light, encouraged by Elon Musk'.

With each Twitticism attempting philosophy ("If you must know, I am a utopian anarchist of the kind best described by Iain Banks"), Musk moved further away from a rarefied genius and closer to a powerful man who had drunk his own Kool-Aid. 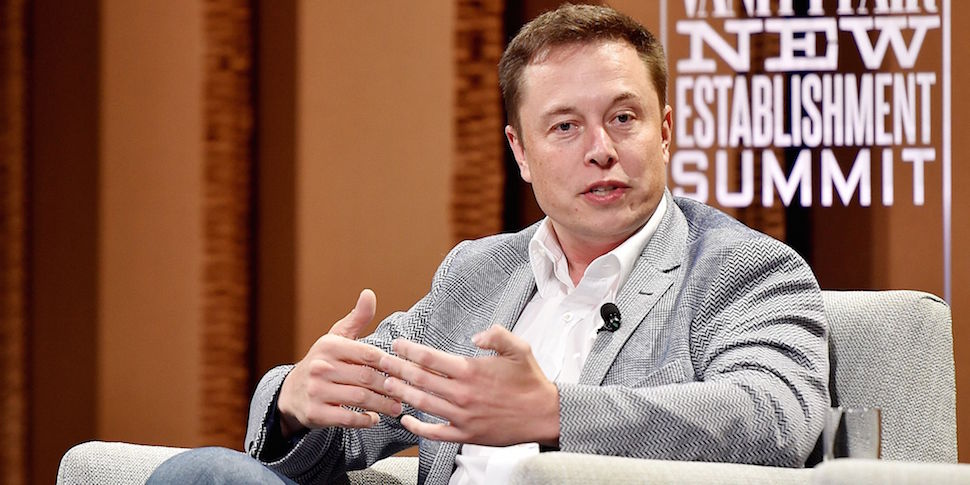 But it wasn't all bantering publicity stunts like selling $500 flamethrowers called Not A Flamethrower. Perhaps the first real warning sign came when an ill-judged April Fool's tweet joking that Tesla had “gone completely and totally bankrupt” wiped $2.5 billion of the company's value. Two weeks later, Musk claimed in an interview with CBS This Morning that he was sleeping on the floor of the Tesla factory and not showering. But rather than see either incident as a possible cry for help, many simply saw a bored billionaire messing about for attention.

In truth it has been difficult to sympathise with Musk at points during the last twelve months. His claims he wants to set up a platform to "fact-check" journalists was a little close to the bone when another billionaire-turned-unhinged-Twitter-commentator is railing against the free press. 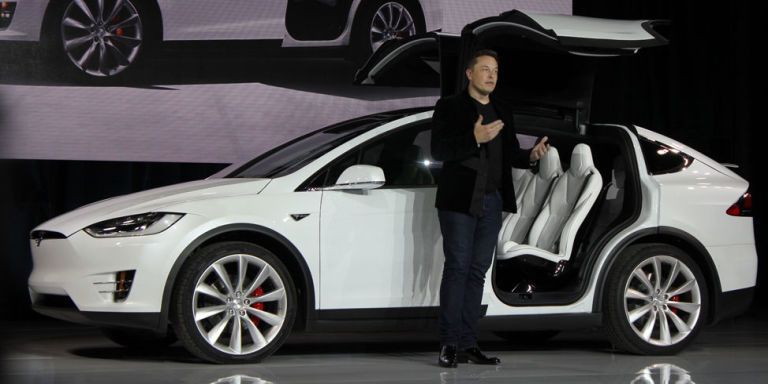 But even the goodwill generated by that appears now to be largely undone. Musk has since faced criticism over his treatment of his own employees, with reports of long hours and the accusation he was trying to block them from unionising. It seems telling of Musk's character that he wants to be the first man to colonise Mars, and yet has been criticized for failing to pay his employees enough to live comfortably on Earth.

At times, it has felt as though Musk is more concerned with making Cool Shit and cementing his own legacy than making unglamorous investments which would genuinely help ordinary people - the likes of which he can certainly afford.

All of which brings us to his lowest point to date, the nadir of Vernon Unsworth and the trapped Thai children. During the crisis, which had the entire world on tenterhooks, Musk popped up uninvited in Tham Luang with a Tesla-designed mini pod. Despite being told his help was not needed, Musk continued sharing videos of his tiny submarine and, when rebuffed, called the diver who did rescue the children in question a "pedo".

After Unsworth first ignored these baseless attacks, Musk goaded him further, publicly questioning why he hadn't sued him and then, in emails to BuzzFeed this month, called him a "child rapist". News this week has confirmed that the diver has, in fact, filed a suit for damages, meaning Musk's madcap viral capers may now have some very real legal consequences. 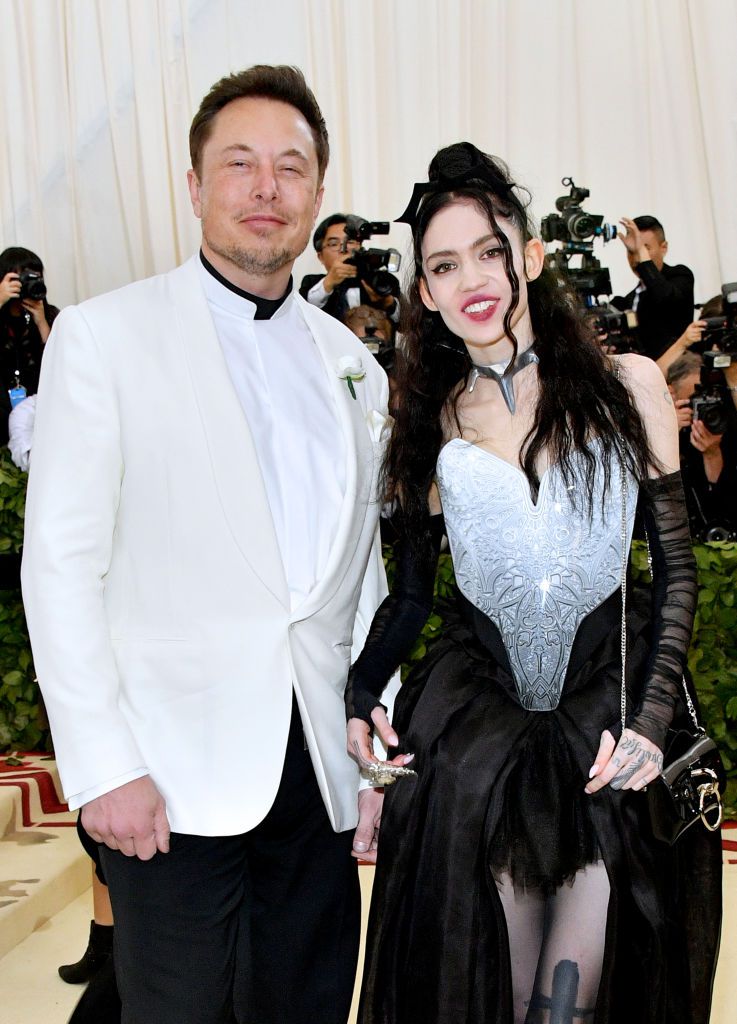 So what is the right response to Musk? Certainly his attack on Unsworth is deplorable. But is there, among his ardent fans at least, room for sympathy? In the same New York Times interview he admitted to spending his birthday at the Tesla factory alone, "All night—no friends, nothing." All in all it begs the rather obvious question: is Musk unwell?

Whatever the truth, it's clear Twitter—as is the case with many celebrities—does him no favours. As one user on the site put it (which Musk himself saw fit to share): "It is kind of amazing that Elon Musk wakes up with billions of dollars, a space colonisation company and creative genius girlfriend, and still decides to ruin his mornings exactly the same way I do - arguing with idiots on social media."

It is easy to laugh at the cartoon character Musk has become. What is more complicated is reconciling the man trolling himself online with the idea he may really be floundering. Either way, Musk's downward spiral from fairytale to nightmare shows no sign of slowing down.