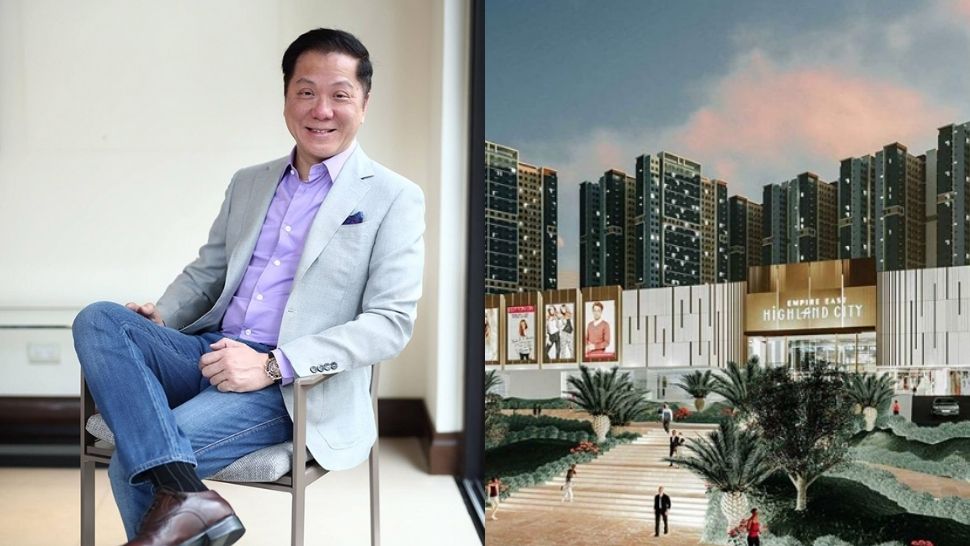 Megaworld subsidiary Empire East, a leading residential developer that caters to the middle-income market, has bagged one of the biggest recognitions at the Asia Corporate Excellence and Sustainability (ACES) Awards 2020: Asia’s Best Performing Companies.

ACES is one of the most sought-after awarding events in Asia that recognizes the titans and trailblazers in the region. Its long list of winners include the Philippines’ own Ayala, BDO, SM, Unionbank, and more. Now Empire East will be added to the mix as one of Asia’s Best Performing Companies, an award bestowed on leading enterprises in their respective fields.

Empire East, which is led by president and CEO Anthony Charlemagne Yu and chairman Andrew Tan, has a number of developments in its roster, including  Laguna Bel-Air, California Garden Square, The Cambridge Village, Xavier Hills, San Lorenzo Place, and more.

Its latest development is Empire East Highland City, the first elevated city in the Philippines designed to stand six meters off the ground. 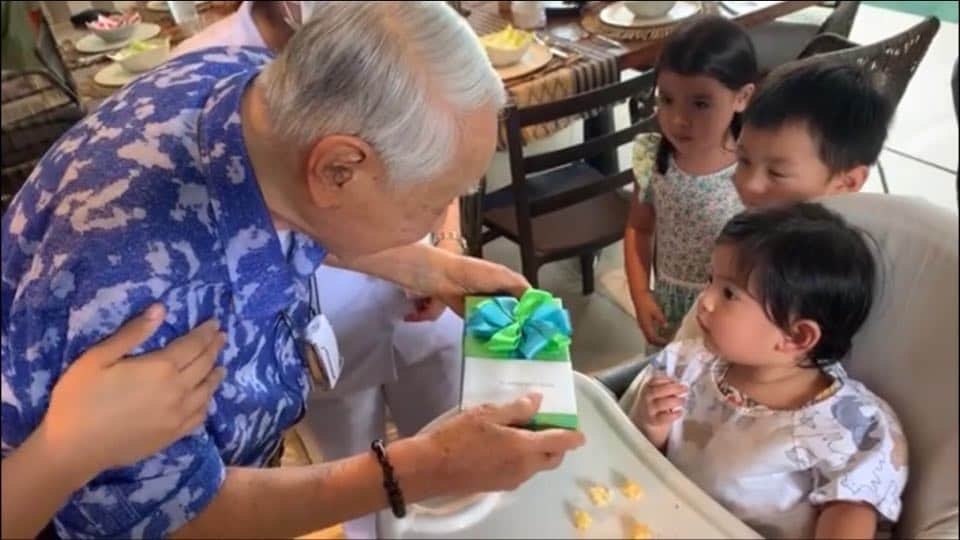 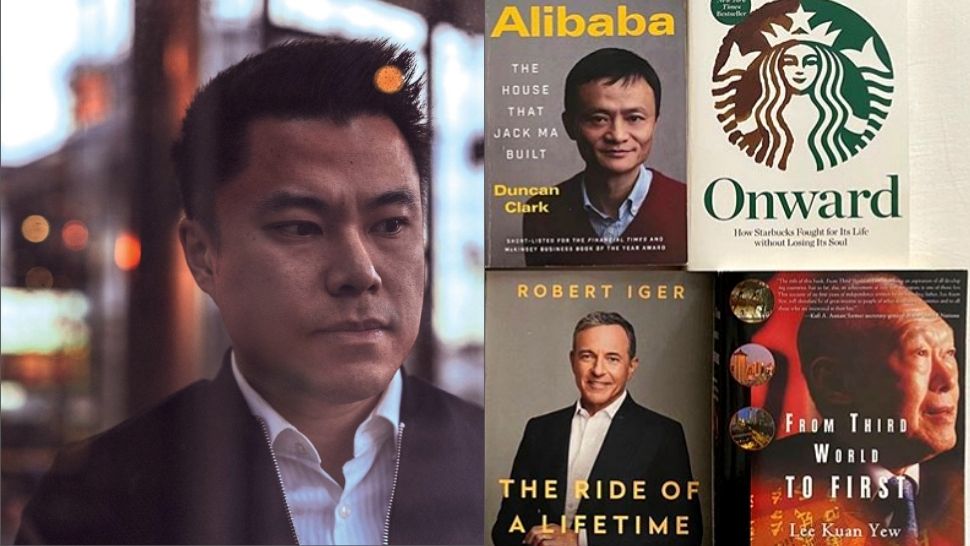