Economist Ernesto Pernia may no longer be the socioeconomic planning secretary, but that doesn’t mean his words no longer hold weight.

The title is a head nod at a mantra he learned from his parents: “what you can do today, do not wait for tomorrow,” shared Pernia during the book’s virtual launch. It’s a lesson he applies in his own life, but has found difficult to actualize in the sluggish habits of the government.

“Our kind of patience often puts our country in a vicious cycle, setting it back rather than sustainably moving the country forward, which would be more possible, I think, with virtuous impatience,” said Pernia.

According to Pernia, the country’s lack of urgency continues to be the main culprit for government inefficiency, slow-moving actions, and corruption. This, he believes, is restricting economic growth for the benefit of all Filipinos.

Impatience is a virtue, implies Pernia’s title. A sense of urgency is a commodity, one that is in short supply in the Philippines. At a time of multiple crises (a pandemic, a recession, and multiple natural disasters in one year), urgency is what we needed in 2020 and will continue to need in the years that follow.

In his essays, Pernia outlines empirical examples of “inordinately delayed projects and lagged implementation and efficacy of policies.” These government projects are products of a lack of urgency, and a case study for government officials to learn from.

In short, Filipinos must demand actions and results, instead of settling for promises from the government, and virtuous impatience will lead to sustained economic growth and progress that will be felt by the majority.

It’s precisely this lack of urgency that has allowed other Southeast Asian countries, which once trailed behind our economy, to surpass the Philippines in the last few decades.

“While there are have been some tangible improvements under the current administration, delays continue to persist leaving ample room for improvement,” said Pernia.

A professor emeritus at the University of the Philippines School of Economics, Pernia has worked and consulted for the International Labour Organization, Asian Development Bank, World Bank, United Nations, and USAID.

He served as the director-general of NEDA from 2016 to 2020, before resigning due to "differences in development philosophy with a few of [his] fellow Cabinet members."

You can order “Virtuous Impatience” via the UP Press Online Store for only P400.

'We Need a Bazooka, Not a Pistol': Razon Suggests Pumping at Least 20 Percent of GDP Into Economy to Save MSMEs
More from EsquireMag.ph 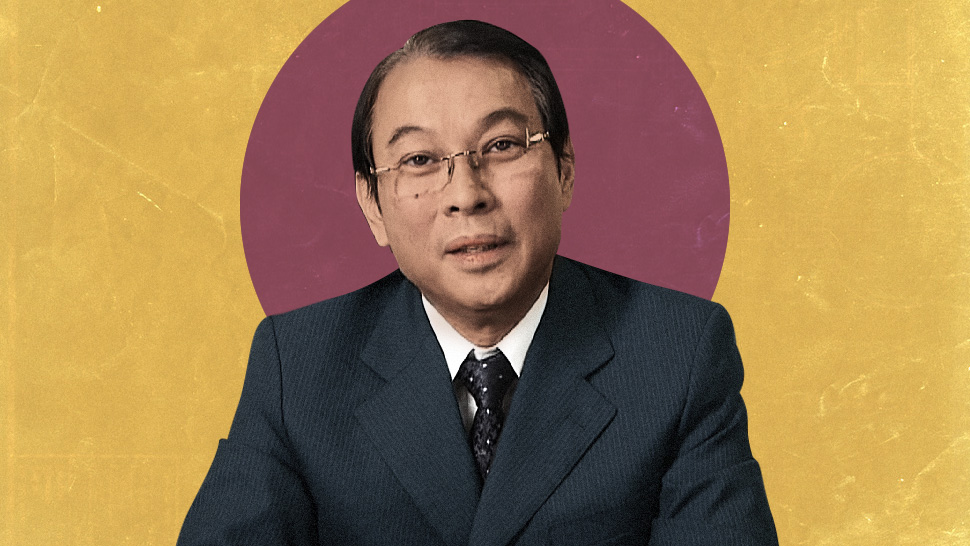 Lance Gokongwei On Being on Philippines' Richest List: "We'd Rather Not Be On It"
All Photos
Comments
View As List