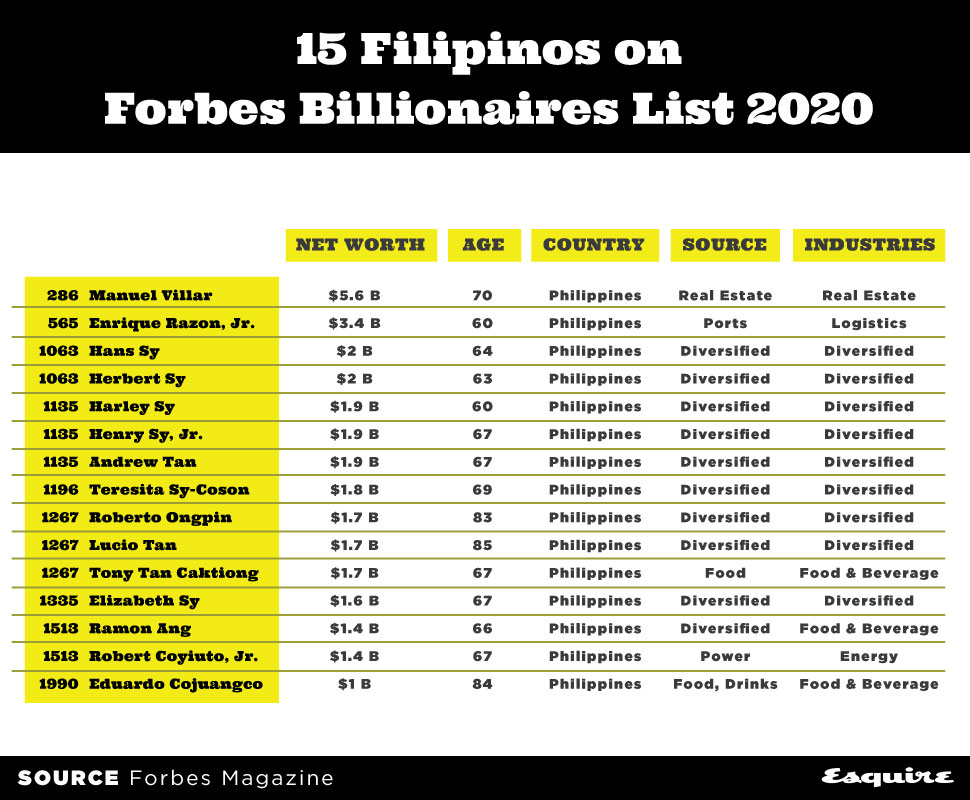 WATCH: Ricky Razon Thanks Cargo Frontliners in Inspiring Video Produced by His Son
All Photos
Comments
View As List