Get to know Francisco Sebastian. 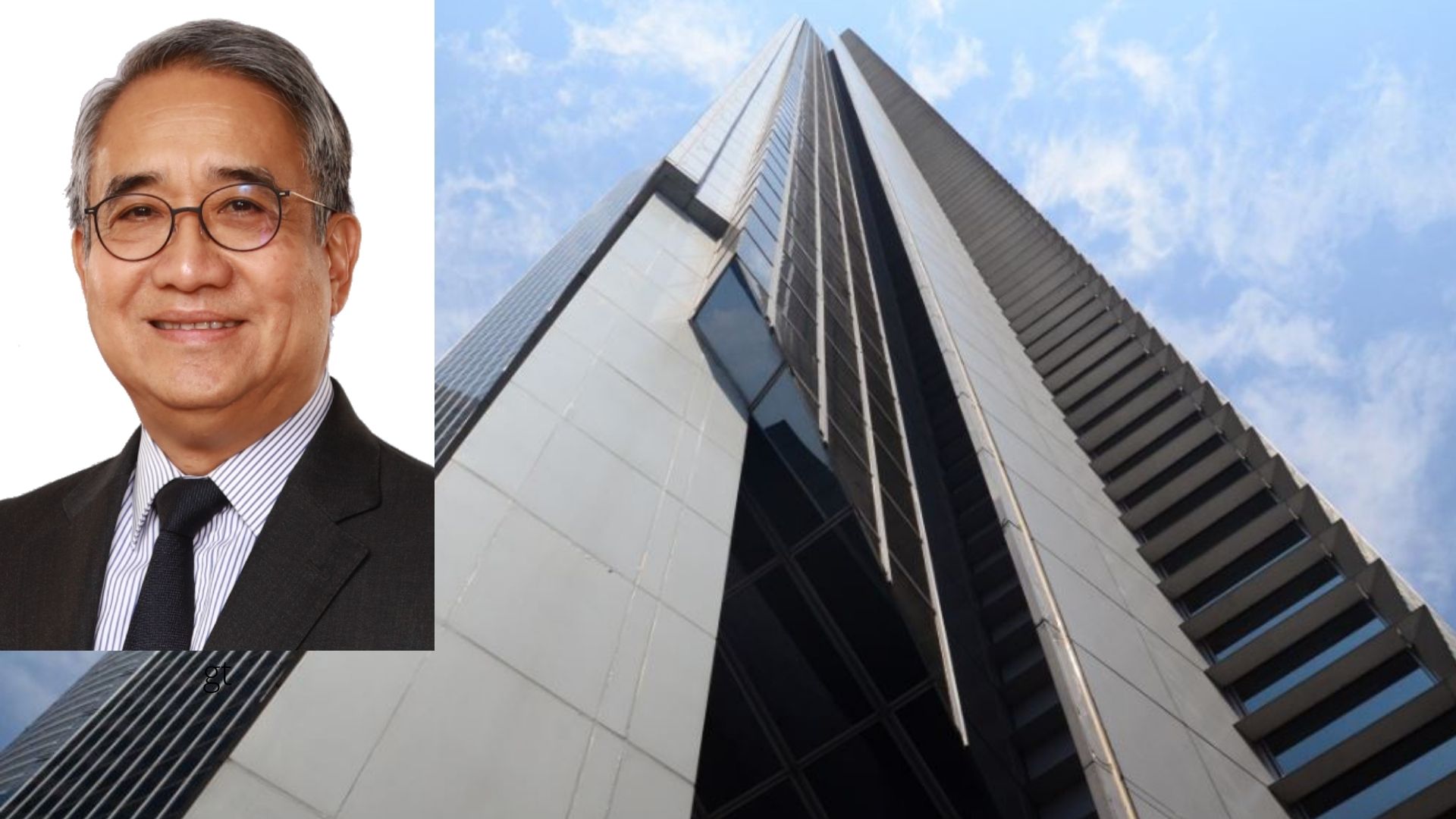 The holding company of the Ty family, which owns and controls companies like Metrobank, Federal Land, and Toyota Motor Philippines Inc., has a new chairman. Francisco Sebastian was named chairman of the board of directors of GT Capital Holdings Inc on Thursday (May 12).

Prior to the appointment, Sebastian was co-vice chairman of GT Capital and a member of the holding company’s executive committee.

Sebastian has been with the GT Capital Group for the past 25 years, starting out in 1997 as president, and eventually chairman, of First Metro Investment Corporation (First Metro), Metrobank’s investment banking arm. He concurrently serves as vice chairman of Metrobank and a director of Metro Pacific Investments Corporation (MPIC) and Federal Land, Inc. Prior to joining the Metrobank Group, he worked in Hong Kong for 20 years from 1977. He also worked as an investment banker for Ayala International Finance Limited and for Filinvest Finance (HK) Ltd.

GT Capital Holdings was founded by George Ty, who passed away in 2018. It listed in the Philippine Stock Exchange in 2012. The company has interests in banking; automotive assembly, importation, distribution, and financing; property development; life and non-life insurance; infrastructure and utilities; and motorcycle financing.

“The change in GT Capital’s chairmanship signals the Group’s initiative and commitment to further professionalize its leadership moving forward,” Arthur Ty said. “With Mr. Sebastian at the helm, we are confident that GT Capital will continue to prosper and contribute to nation building.” 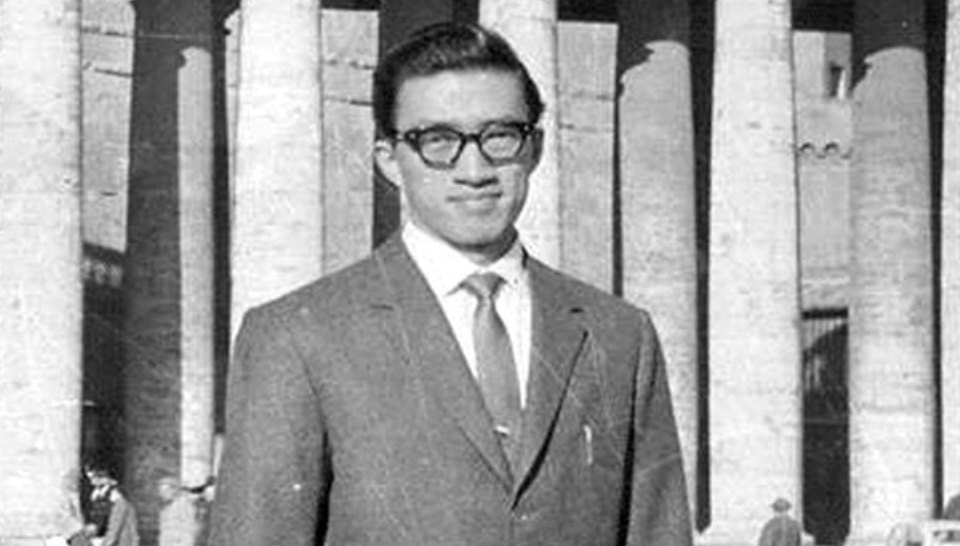 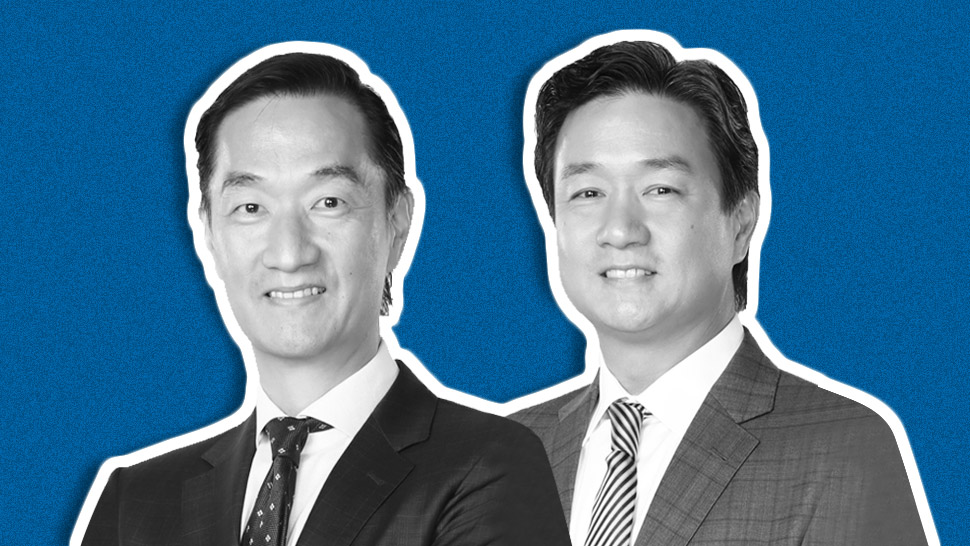 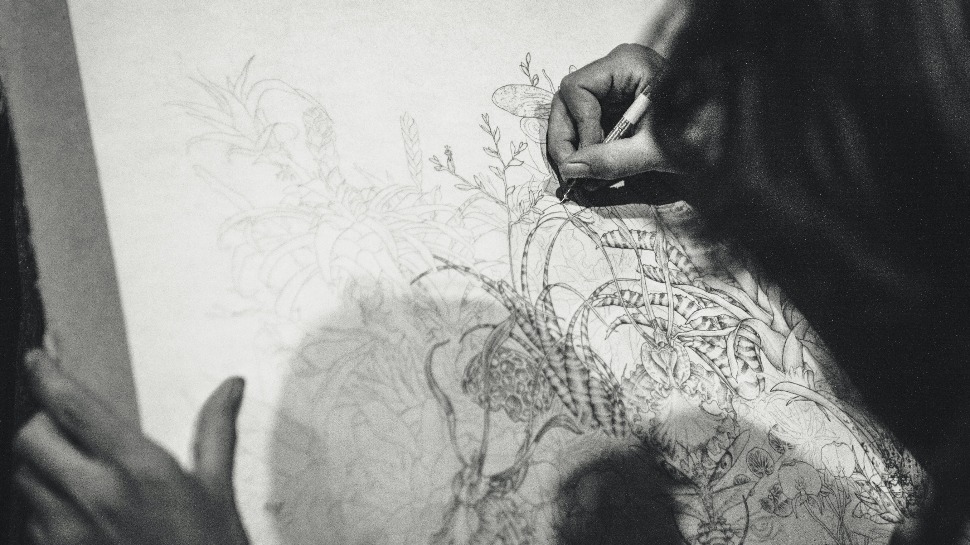 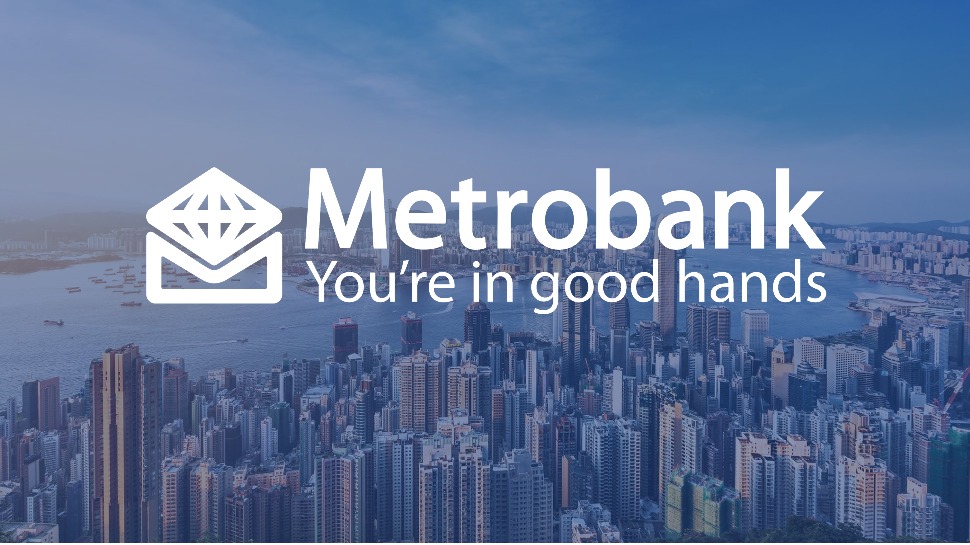 Financial Adviser: 5 Reasons Why Metrobank Is the Most Undervalued Bank Stock Today and How to Profit from It
ADVERTISEMENT - CONTINUE READING BELOW
Recommended Videos
View More Articles About:
The Standard
GT Capital
Metrobank
business
Money
movers
More Videos You Can Watch 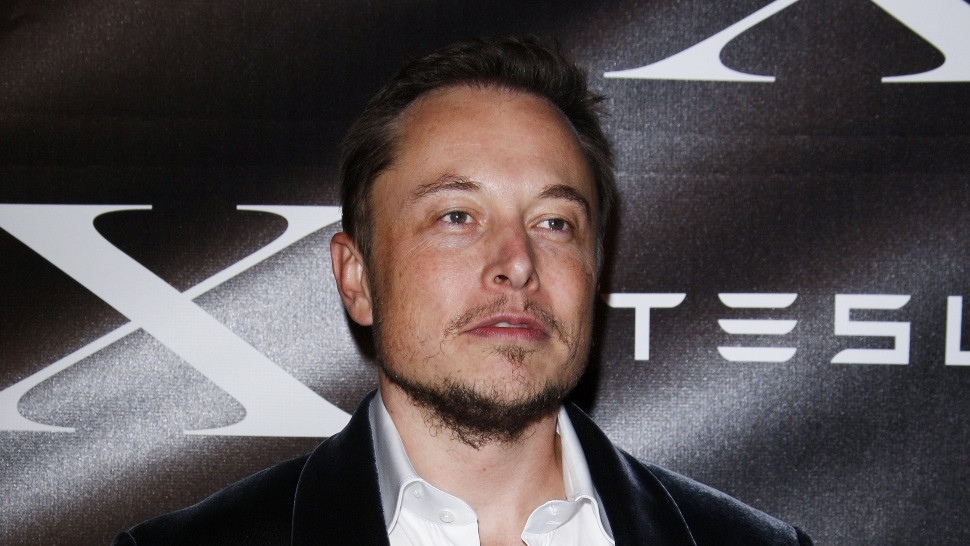