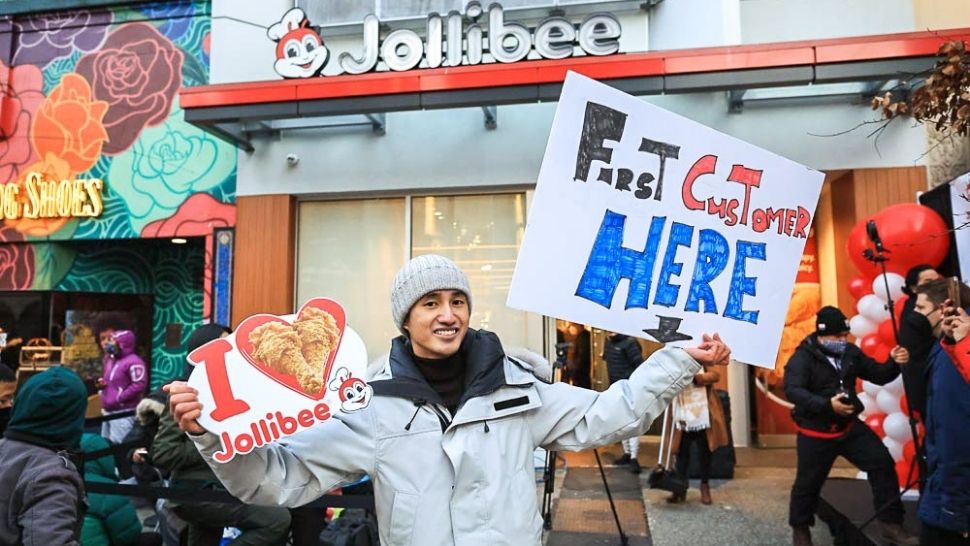 From homegrown food brand to international enterprise, Jollibee has recently been named one of the top 20 hottest brands in North America by marketing and media company Ad Age.

Almost every new Jollibee store opening in America over the last two years were welcomed by long queues and sold out stores, no doubt earning them a spot on the list. Praising the brand’s “unique combination of flavors,” Ad Age went on to describe how Jollibee’s managed to hold its own in the competitive chicken market in America. Jollibee’s chicken sandwich helped strengthen the brand’s presence in the market, and Fil-Ams and locals alike have called for Jollibee to open up in their hometowns. 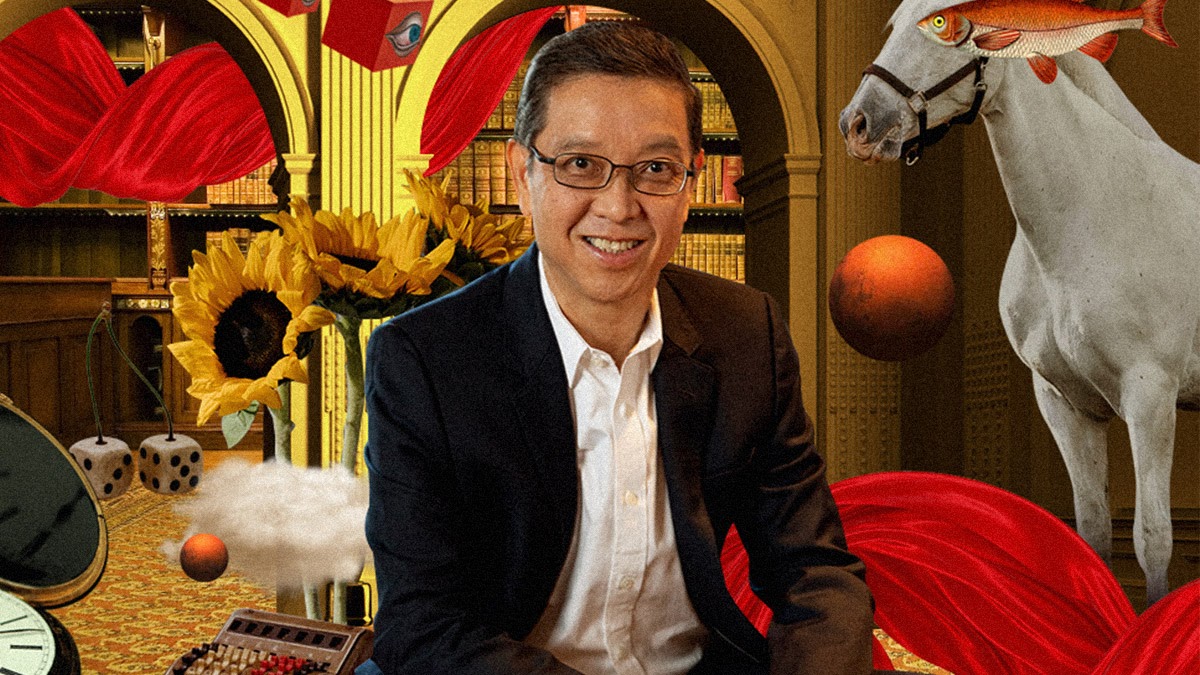 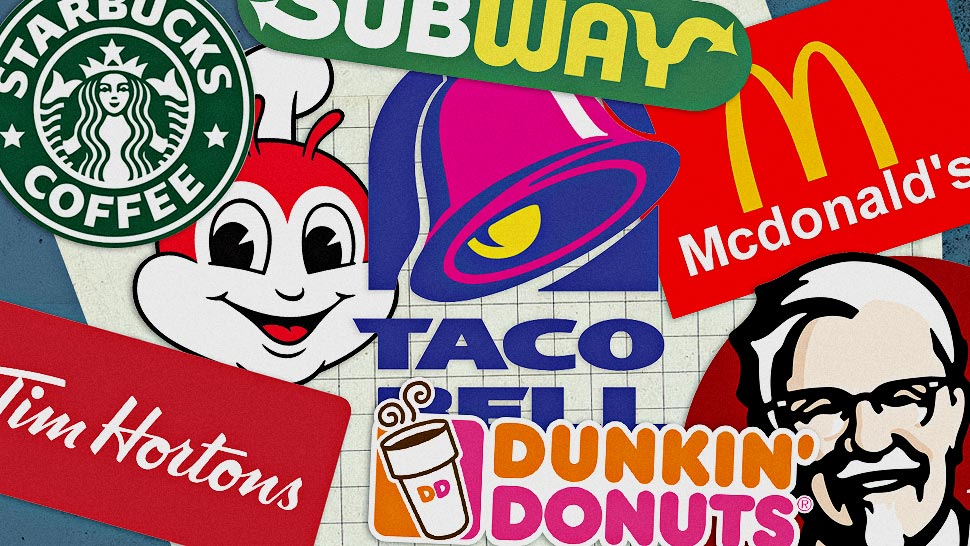 “To be named as among America’s Top 20 Hottest Brands is a great honor,” said Maribeth dela Cruz, Jollibee Group’s President for Philippine Brands(Jollibee, Chowking, and Red Ribbon) in North America.

“Everywhere we open, we are greeted with incredible warmth and enthusiasm from the local community. We dedicate this recognition to them and our people who continue to live our mission of bringing the joy of eating to everyone.”

Jollibee joins a roster of innovative companies on the list, such as Clinique, Hoka, and Doodles, all of which have been recognized for their branding campaigns and audience feedback. Previous honorees in the last few years also include Crocs, Glossier, and TikTok.

Jollibee now has over 83 Jollibee stores in North America, as well as 1,500 restaurants worldwide. Ad Age’s honor marks only the beginning of the brand’s push into North America as it plans to open 500 stores in the next five to seven years.

Jollibee Food Corporation has been eyeing global expansion over the last few years as it pivots to focus more on its international potential. 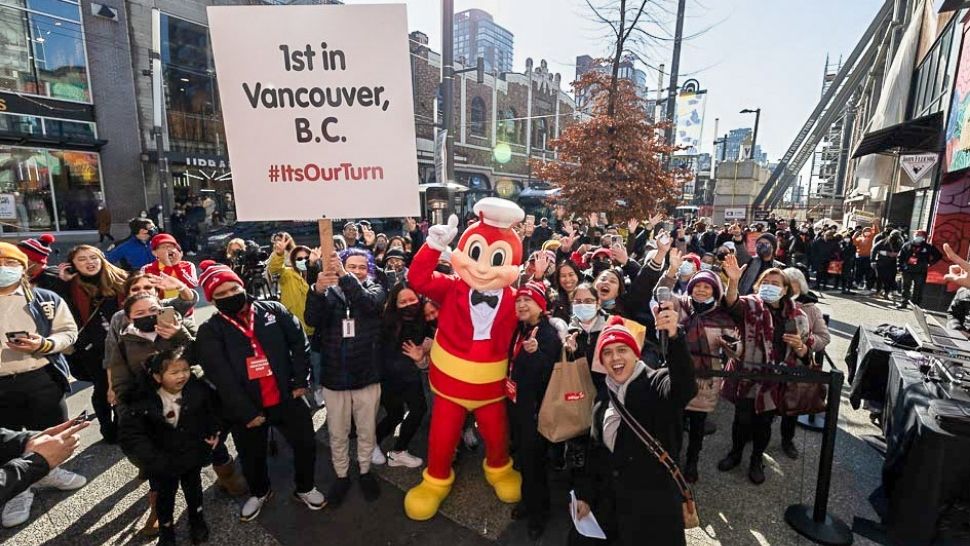 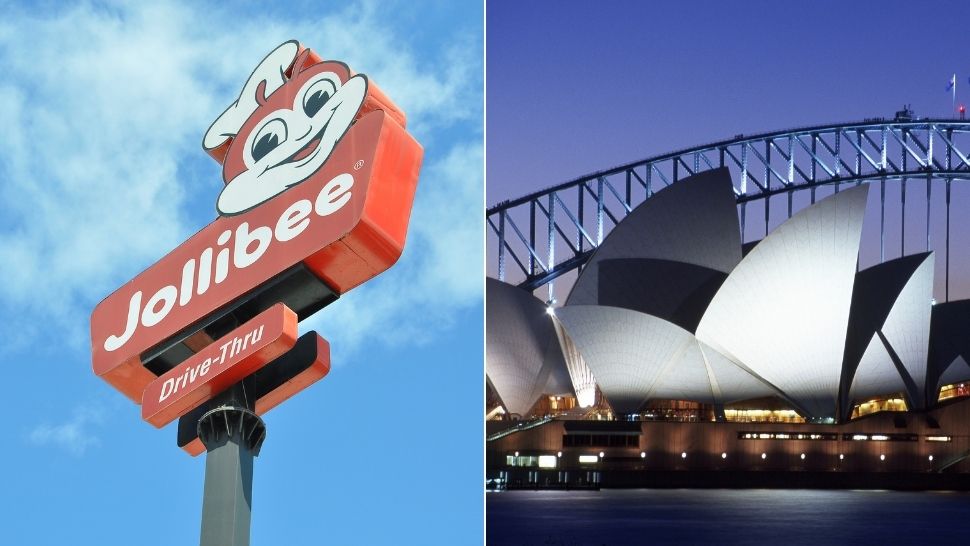 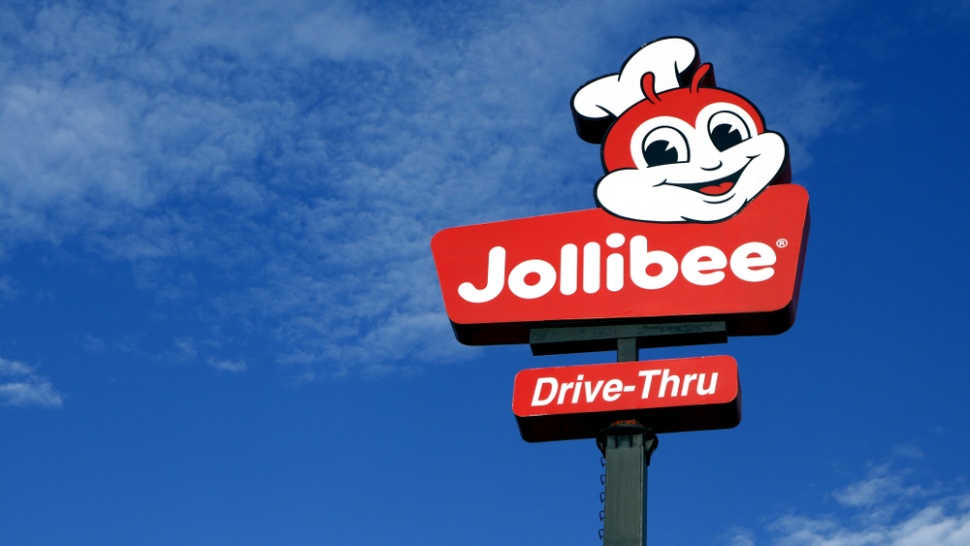 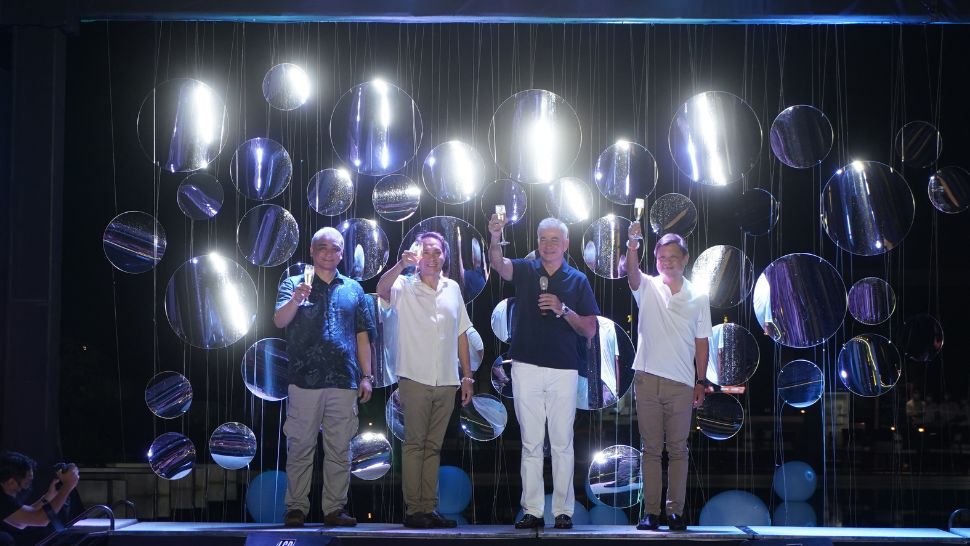 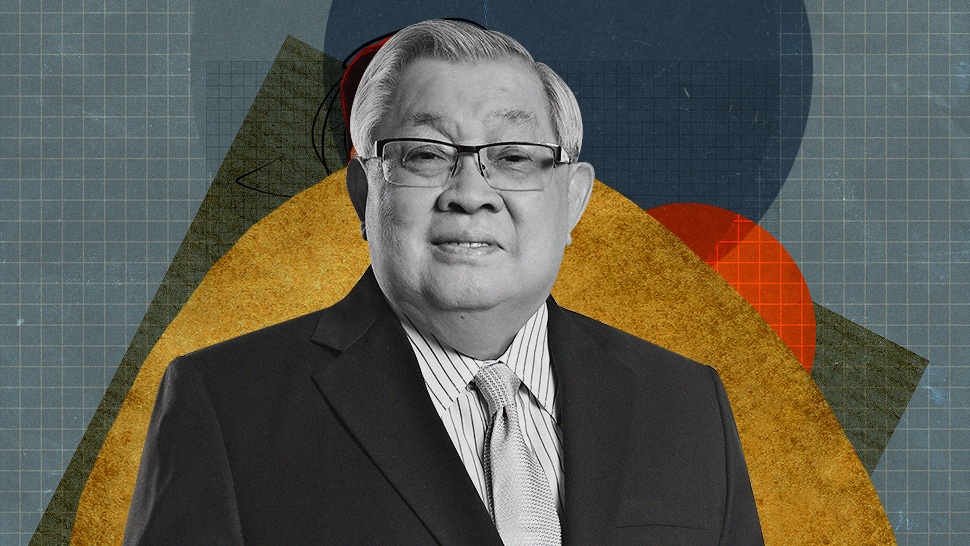 GMA Network's Felipe L. Gozon: 'We Have Been Thinking About Our Successor for Quite Some Time'
All Photos
Comments
View As List