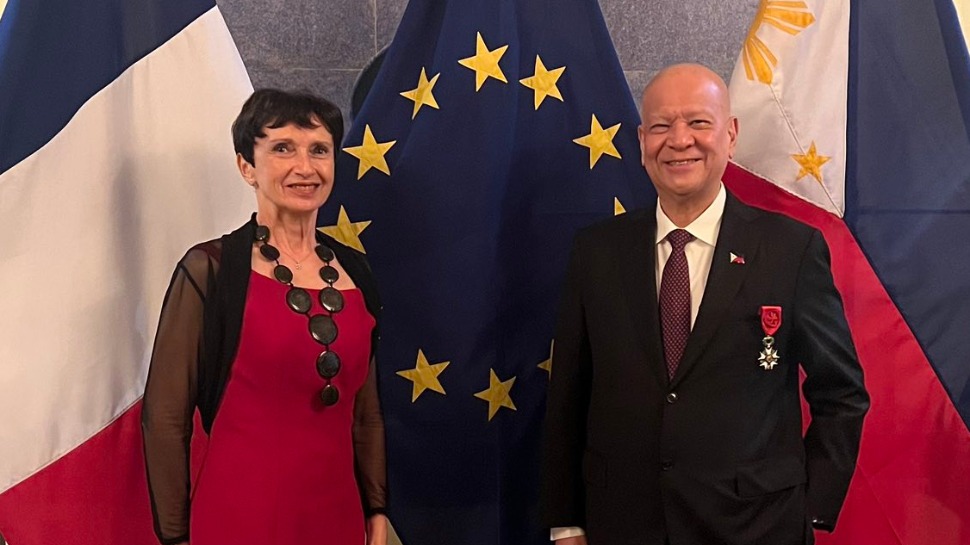 San Miguel Corporation President and CEO Ramon S. Ang has just received the highest distinction given by the French government, the Legion of Honor, with the rank of Officier (Officer). The honor was bestowed through Her Excellency, Michèle Boccoz, French Ambassador to the Philippines, in time for France’s celebration of Bastille Day this week and 75 years of diplomatic relations with the Philippines.

The Legion of Honor is the most prestigious distinction given by the Republic of France and is awarded in recognition of distinguished and eminent service.

The award was in recognition of Ang’s contributions to strengthening ties between the Philippines and France by advancing shared economic goals and being a force for good. Ang is now part of a short list of distinguished Filipinos to have received the honor, including past Philippine Presidents. The honor is usually reserved for the most distinguished French military personnel and civilians who have rendered exemplary service to France.

At the ceremony held at the French Ambassador’s Residence, Ambassador Boccoz thanked Ang for the role he has played “as a businessman and as a philanthropist to strengthen those ties between France and the Philippines, and to promote friendship between our two peoples." She also cited Ang’s efforts that led to the delivery of French humanitarian aid to the Philippines, as well as the strengthening of economic ties.

The French Ambassador likewise cited Ang’s invaluable assistance in the aftermath of typhoon Yolanda (Haiyan) in 2013 when he was the President and COO of Philippines Airlines (PAL), helping provide transport of aid from France to the Philippines. PAL also flew rescue workers and aid for free during the aftermath of the calamity.

It was also around the same time that PAL took a delivery of a brand new Airbus jet from Toulouse, France. Together with Airbus and the French government, Ang used the new aircraft immediately and filled it with food aid and medicines, and also used the plane as transport for French doctors and first-responders during the relief and recovery efforts. The businessman was also lauded for forging a long-term partnership between Airbus and the flag carrier for its fleet renewal program.

Aside from aviation, Ang brought French expertise to its key SMC infrastructure projects in the Philippines and also tapped French firm Matiere for its various infrastructure initiatives aimed at decongesting Metro Manila. He chose Aeroport de Paris Group as one of its consultants in the development of the New Manila International Airport (NMIA) in Bulacan.

“All of you here witnessing this ceremony today are well acquainted with Ramon Ang’s prestigious career and how under his leadership, San Miguel Corporation grew within a decade to become the Philippines’ top group in terms of market capitalization,” Ambassador Boccoz said. “As a businessman, sir, you highly contributed to the development of business partnership between our two countries.”

“This recognition inspires me and my colleagues in San Miguel Corporation—who I proudly share this with—to work even harder to deliver a better future for all and uphold the common values that we stand for and live by.” Ang said. “Amidst the pandemic, we have remained committed to dedicating our resources to building back better, through initiatives that will help boost our economic growth and improve the lives of many of our countrymen.”

Ang added that the friendship between the Philippines and France has never been stronger, and that he will remain committed to further strengthening ties through partnerships that will deliver meaningful results for the Filipino people. 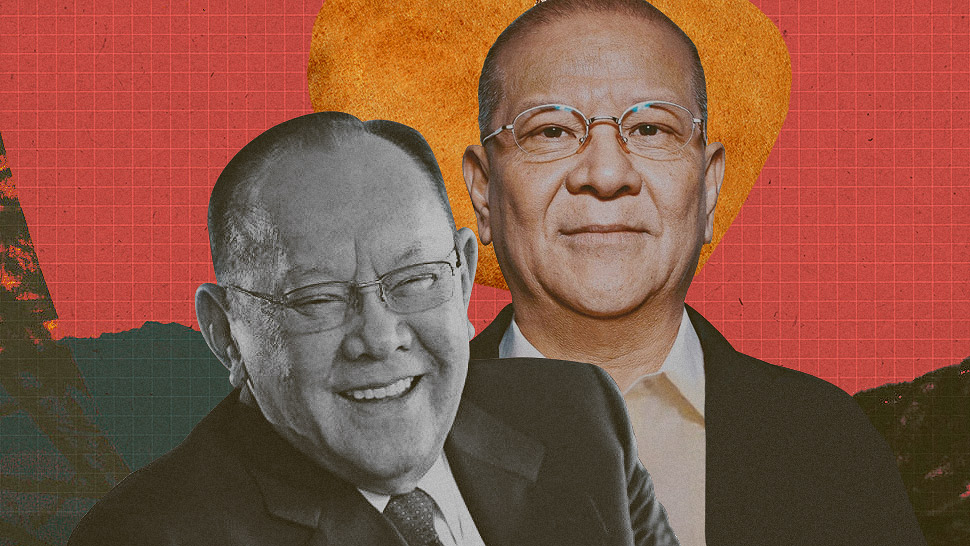 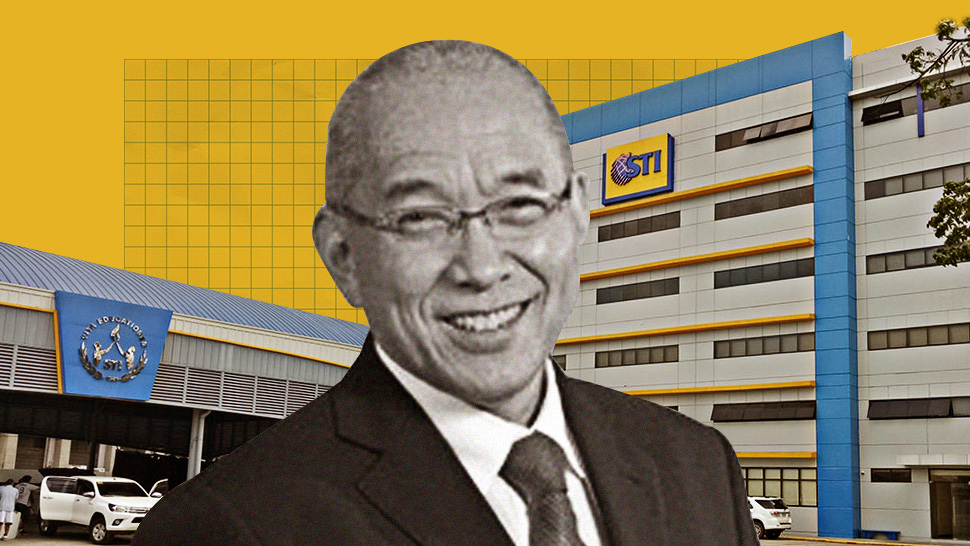 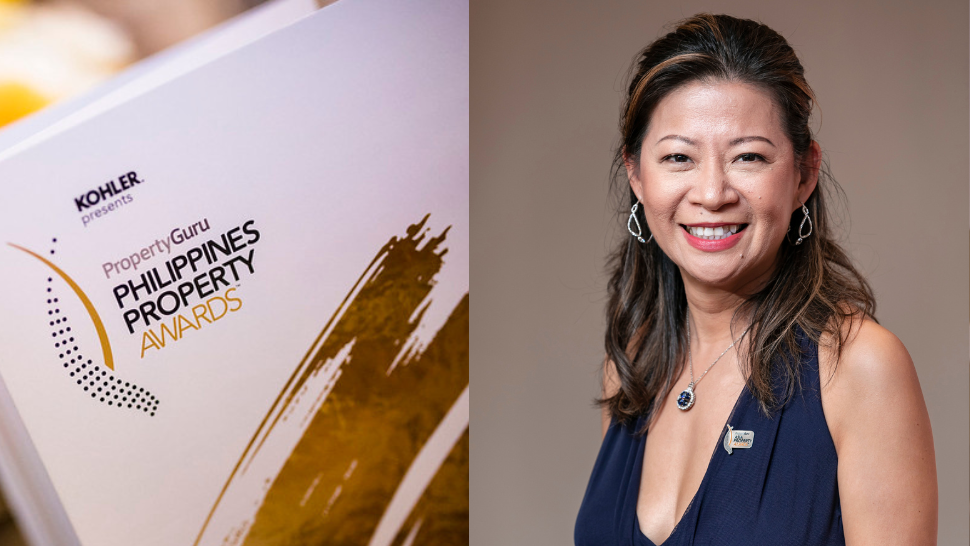 How Property Development Has Changed Through the Years, According to the PropertyGuru Philippines Property Awards Chair
All Photos
Comments
View As List