The next-generation Tans are spearheading an expansion of the conglomerate’s spirits business.

Worldwide, the gin market was worth just over P9 billion in 2019 and is projected to grow to P11.2 billion by 2024, according to Statista.

No wonder then that spirits-makers around the world are jockeying for a slice of this lucrative market. That includes local company Tanduay Distillers Inc, which is a subsidiary of Lucio Tan’s LT Group conglomerate. Flagship brand Tanduay is already the world’s bestselling rum, selling 20.5 million cases in 2019, up about two percent from 20.1 million cases the previous year. For comparison, second-placer Bacardi moved 17.8 million cases in 2019.

But Tanduay wants to establish a presence in the gin market, too, which is why it is pushing its latest product called Ginto. Aged in oak barrels, Ginto gets its name for the liquid's golden amber shade and features hints of citrus, juniper, and berry with wood notes in its flavor.

The persons responsible for this expansion of the company’s traditional spirits business are Tan’s grandsons: president and COO Lucio Tan III and executive vice president Kyle Tan. Both are the sons of Lucio “Bong” Tan Jr.

Lucio III was elected to replace his father in directorship positions within the LT Group after the latter's passing in 2019.

“Gin continues to be a popular choice among Filipinos,” Lucio III says. “What we are offering the market is a fresh twist on a classic drink, a cross-category oak barrel-aged gin, blended in the same gold standard of craftsmanship. But most importantly, we’re making it available to consumers at value price point.”

Citing data from alcoholic beverage market intelligence group International Wine and Spirits Research (IWSR), Tanduay says the Philippines is the largest gin market in the world, consuming 22 million cases per year. Ginto is the company’s play into this market.

“We are expanding our spirits portfolio with a mix of traditional favorites and more new product concoctions like Ginto,” Lucio III says. “We are also making our products accessible to consumers by strengthening marketing efforts in existing distribution channels and expanding our reach to new territories.

Tanduay fronts its background in barrel aging as a key competitive advantage. The company says its barrel aging facilities house 200,000 oak barrels, with a capacity of approximately 40 million gauge liters, which would take other companies a quarter of a century to replicate.

According to Tanduay, barrel-aging gives gin “a classic aged spirit flavor like caramel, oak, vanilla, and smoke. If the barrels were previously used for other spirits, the gin also takes the flavor of that spirit.”

“Our research and development team has been our innovation engine,” Lucio III said. “In the process of developing this product, they’ve led us to a realization that gin can produce a variety of flavors when aged in oak barrels. This is what makes us excited about the potential of this new product.”

“We want to give the gold standard experience to Filipino gin drinkers,” Kyle Tan adds. “It takes courage to offer something new, especially in the local market where brand love is strong. But somehow you have to try and offer a new taste for them to realize that gold is better than silver.”

According to the company, Ginto is already available in Luzon. Distribution is expected to increase as Tanduay opens more channels outside of the island, which is a stronghold of the company’s rum distributorship.

PAL Tycoon Lucio Tan Stable After Being Hospitalized for COVID-19
More from EsquireMag.ph 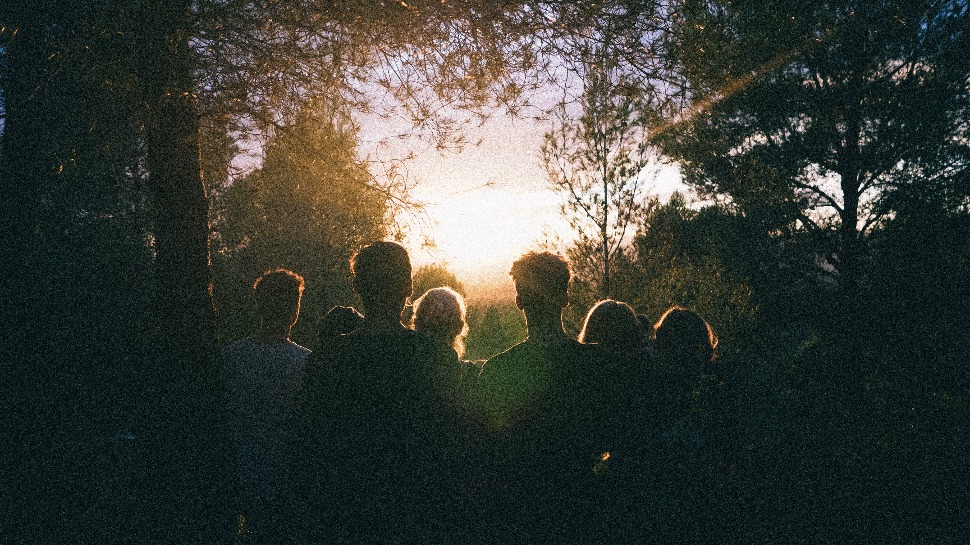 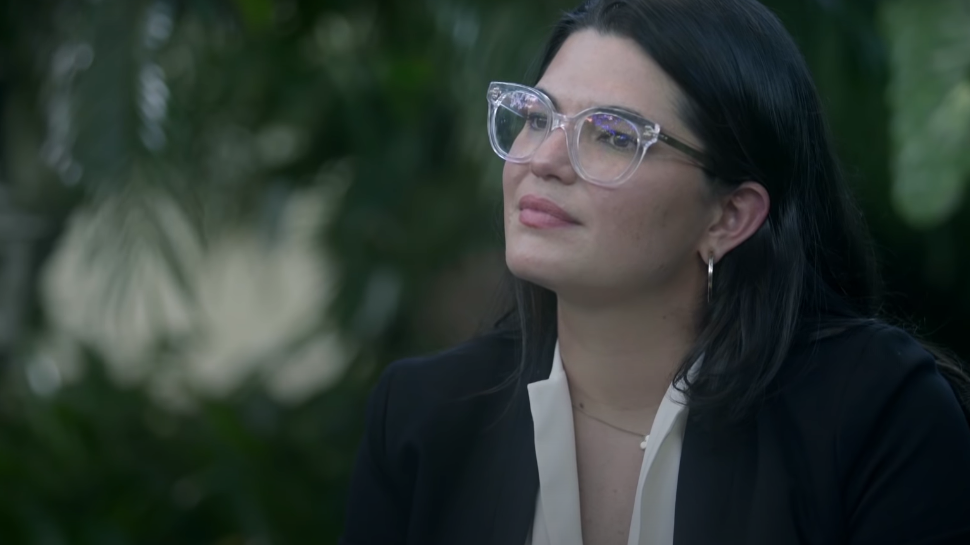