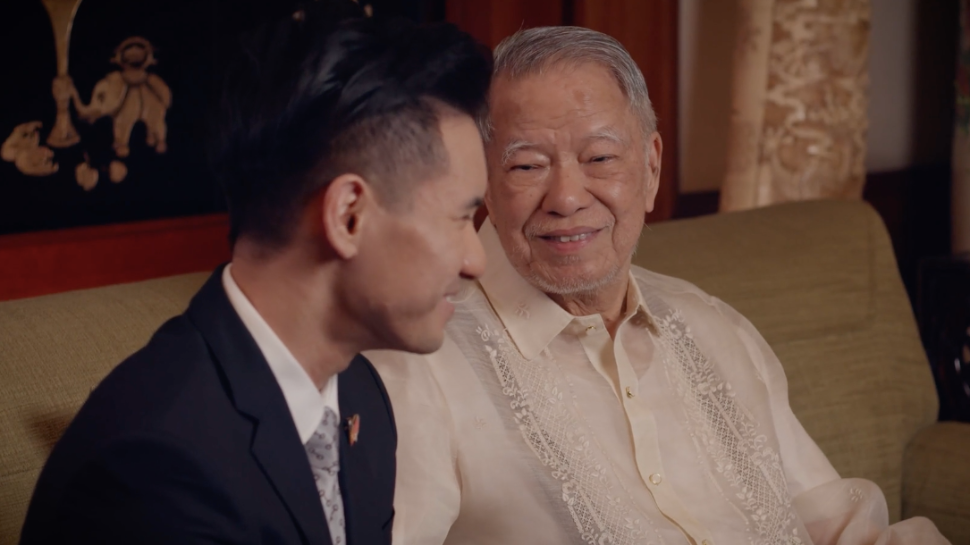 When Philippine Airlines announced its Chapter 11 bankruptcy filing and financial restructuring plan, it did so through a video that laid out all its cards on the table. One by one, the flag carrier’s top officials appeared on camera and explained the company’s fiscal situation to the public.

But PAL saved the best for last. Dressed in a barong, Chairman and CEO Lucio Tan did not appear until the end of the eleven-minute video. The company’s head honcho did not speak. Instead, the man seated next to him in a black suit read his prepared statement. That man is his grandson, Lucio Tan III, who is known by his nickname Hun-Hun.

This might be the first time that the two have appeared together publicly. That they did it in a video that makes such an important announcement about the company and its future has some people speculating that it is a not-so-subtle hint that the senior Tan has just anointed his potential successor.

“I want to share with you the confidence of our shareholders in the future of this airline that holds a special place in the heart of every Filipino,” the younger Tan said. “Allow me to read this message from my grandfather, Dr. Lucio C. Tan, the chairman and CEO of Philippine Airlines.”

Who is Lucio Tan III

Turning 30 this year, Tan III is the son of the late Lucio “Bong” Tan Jr., who passed away in November 2019. Besides serving as a director of PAL and PAL Holdings Inc, Tan III was named VP of listed PAL Holdings last May and serves as a director of the other units of the LT Group, including MacroAsia Corporation, Tanduay Distillers, Inc., Air Philippines Corporation, and LT Group, Inc. itself.

Tan III is also the president and COO of Tanduay Distillers Inc.

After graduating with a computer engineering degree from Stanford University in 2015, he pursued a master’s degree in computer science and worked as an intern at Apple, Facebook, and ride sharing company Lyft before finally coming back to the Philippines to join the family business.

With a net worth of $3.3 billion, 87-year-old Lucio Tan is one of the richest men in the Philippines, ranking third in Forbes’ 2021 rich list. His business interests include banking (Philippine National Bank), tobacco (Fortune Tobacco), liquor (Asia Brewery and Tanduay Distillers), beverage, real estate, education, and others.

In 1993, Tan purchased a controlling stake in Philippine Airlines when the government privatized the flag carrier. The company has since been on a roller coaster journey financially and has reported losses since before the onset of COVID-19 pandemic. In 2020, net loss was at a record P71.8 billion compared to P10.3 billion loss in 2019.

“We will complete the recovery of Philippine Airlines,” Tan III said in the video, verbalizing the words of his grandfather. “We firmly support the management and employees of Philippine Airlines as they undergo the restructuring process. Together, we will deliver an airline with a reorganized balance sheet, a streamlined work force, and a renewed sense of mission.

“It has always been the duty of Philippine Airlines to support jobs and livelihoods throughout our island country and to provide global connections that link the Philippine economy to key markets worldwide,” he added. “In times of national crisis, we are here to serve the Filipino people.

“Today, I give you this assurance: like the Philippine flag, we will continue to stand tall and strong, the national carrier and premier airline of the Philippines. Philippine Airline will keep flying, now and long into the future. Thank you for your continued support and trust.” 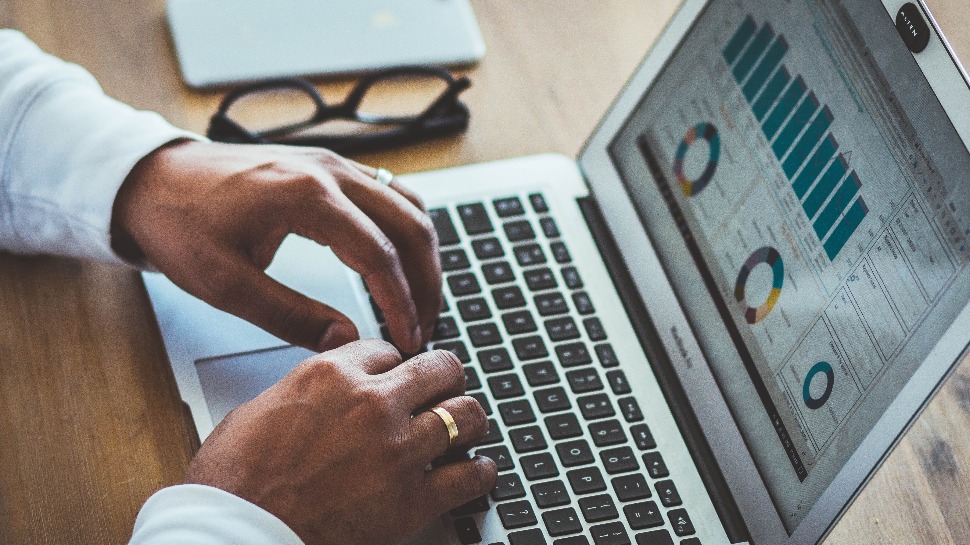 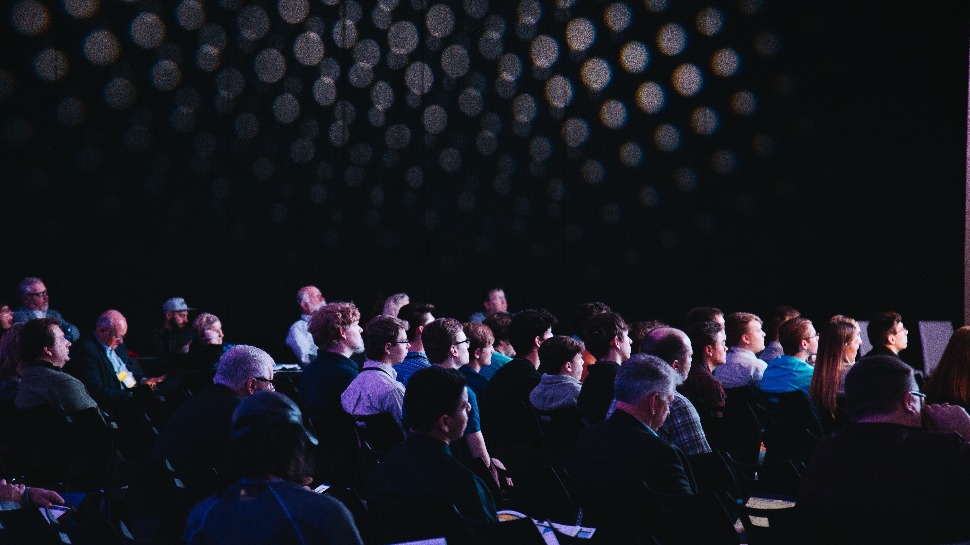