Here's how to prevent the job-hoppers from leaving your company.

In December 2018, American job search and review platform Glassdoor revealed its annual Best Places to Work For list, which shows the large companies that are most preferred by American employees who use the website.

For this year, it was awarded once again to Bain & Company—one of the world’s largest management consulting firms, and the only company to have topped Glassdoor’s list four times, having also been named the best place to work for back in 2012, 2014, and 2017.

Heading America's best place to work is no mean feat, so when Maceda spoke at the recent general membership meeting of Makati Business Club’s (MBC), members of the business association—which include the CEOs and executives of some of the country’s largest companies—took their opportunity to ask him for advice.

One of those questions was about an issue close to many employers' hearts—keeping millennials motivated to work for the company. 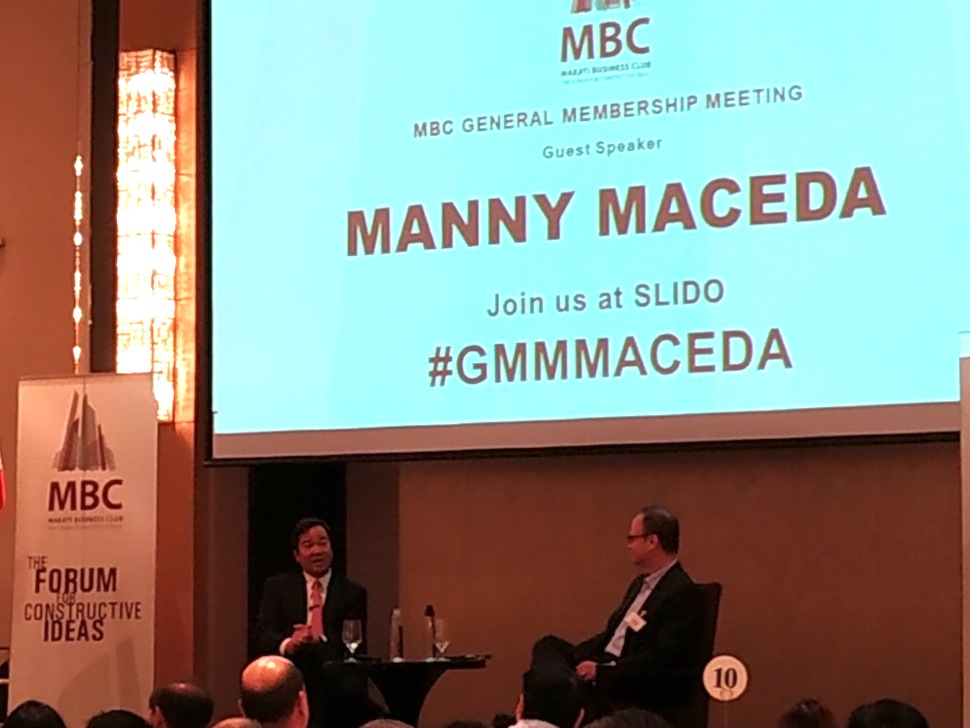 Indeed, a 2018 survey by global professional services firm Deloitte showed that 43 percent of millennial workers plan to leave their current jobs within two years, while only 28 percent plan on staying with their current company for more than five years. That goes up to 61 percent for employees belonging to Gen Z, showing that it’s a trend that’s here to stay.

Maceda said millennials are more likely to stay in a company with a clear mission and impact. Speaking from experience, he shared how Bain is allotting millions of dollars every year for pro bono consulting—where Bain provides its services voluntarily and for free—and other social causes.

“To be able to attract them, motivate them, get maximum productivity out of them, [and] entertain them requires having the right mission,” he shared with the MBC audience. “The things we work on have to be relevant to the millennials.”

He also talked about how it was important for millennials to “have constant training on new things," having them constantly develop new skills on the job.

In the end, Maceda advised the executives to “build a culture that is more flexible.” That is, put measures in place that adapt to these different mindsets instead of choosing one over the other. While this can come in the form of benefits or changing the work environment, Maceda highlighted how flexibility also means changing perceptions of age being a mark of hierarchy.

“I think the heart of it has to be with not thinking of hierarchy this way,” he said. 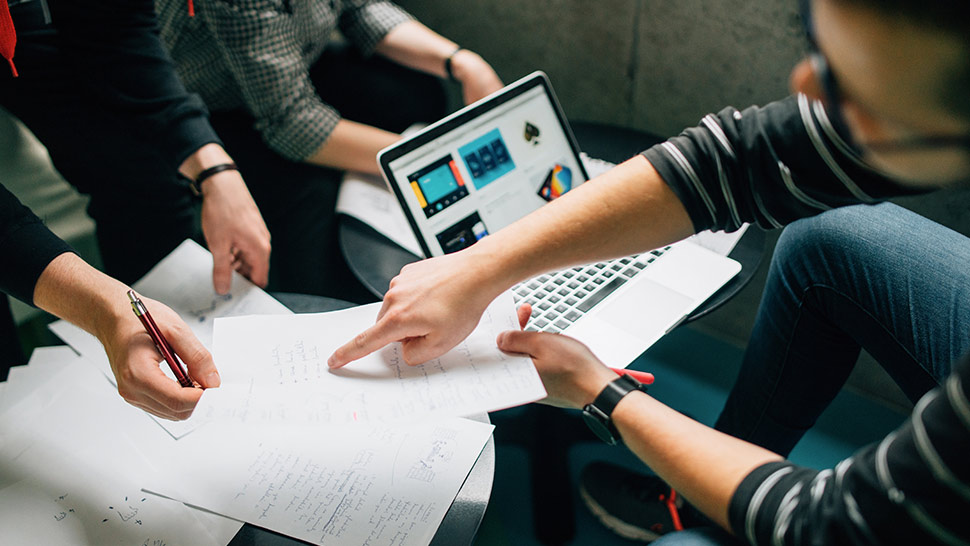