During his TEDxForbes Park talk at Manila Polo Club, martial artist and entrepreneur Chatri Sityodtong passionately tells us the story about two mighty warriors on a quest to protect a beautiful princess. Both warriors were in love with the princess but when the presence of a tiger threatened them, one warrior chose to relinquish his duty and flee the scene. The second warrior fought the tiger and, against all odds, prevailed. 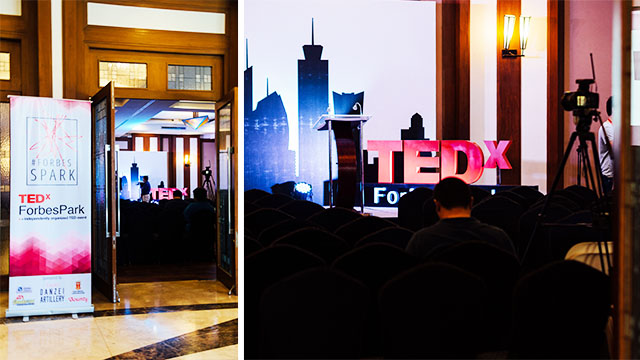 Chatri breaks the audience’s collective trance by saying, “Whether you want to hear this or not, there is a hero and coward living in all of us every single day.” We all have fears but it’s what we do with the fear that makes us the second warrior, the successful one. He finishes this segment of his spiel with the question, “Are we going to be that warrior, that hero, that chooses love?”

Our speaker that afternoon definitely represents the latter character.He hasn’t lived an easy life. He came from poverty and at one point, lived on $4 a day in the United States. But through hard work, he made it out of his misfortune and became one of the lucky few to go to Harvard Business School and get his MBA. Later, he established a career on Wall Street and ran a $500 million business. But he also felt empty inside. Half-Japanese, he pondered on the concept of Ikigai, which means “your reason to live.”

“We surely can’t just be here on earth to buy a nice car, buy a house, and get a mortgage. Just have three cars to show off. Too many people buy things they don’t need to try to impress people they don’t care about. So many people in this world have a big job or title, but they hate their lives.” It was then that Sityodtong decided on putting up One Championship.

This hero had to hurdle many obstacles before leaving his past life. His own mother questioned his sanity and couldn't understand why he would leave his current life, which was more than comfortable. He firmly told her that it wasn’t his . “I can make millions of dollars but what am I really doing with my life as a hedge-fund manager? I was buying and selling companies at the stock market.” 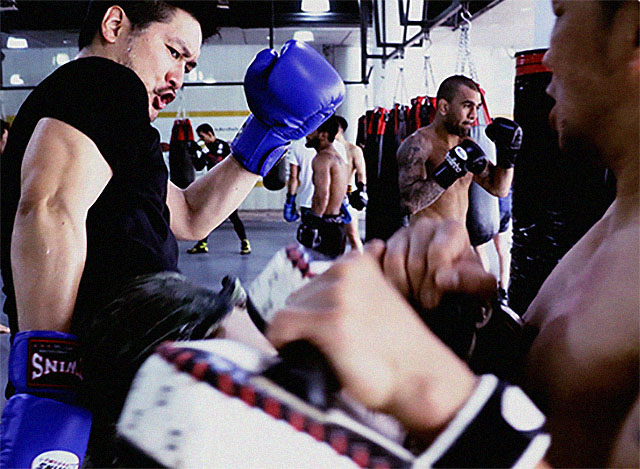 He identified his life-purpose as martial arts-related. “Martial arts gave me thousands of hours of training; it gave me strength, courage, integrity, a fighting spirit, a desire for self-improvement, and humility.” He started training in Muay Thai as  and later become a veteran fighter with 30 fights under his belt. His last professional fight was in 2008, but it wasn’t exactly fighting that brought him back to the ring.

A huge gap in the sports industry in Asia allowed Sityodtong to pursue his . “There were several multibillion-dollar sports properties in every region of the world. You go to North America, there’s NFL, NBA, major league baseball, UFC—they’re all worth $4b billion to $30 billion dollars at least. In Europe, the same thing—all worth $7 billion to $20 billion dollars a piece. In Asia, at that time, there was nothing.” He founded ONE Championship, Asia’s largest media outlet dedicated to sports. He may not possess the conventional Wall Street pedigree the world was expecting for him, but he's found his happiness. Now, he aims to “unleash greatness in the world through the power of martial arts.”

In finding and chasing after your , here are some of Chatri’s teachings:

1| Identify what you love and go after it. “It’s so easy to say “I love this,” “I love that” but the reality is, do you dare to live the life of love? Or are you going to allow fear, doubt, and insecurities get in your way? To be honest, when you look at the greatest actors in the world, the greatest businessmen, the greatest entrepreneurs, and greatest anything, you need the power of love to overcome every single obstacle.”

2| Success leaves clues. “If you want to be a multimillionaire, go find a multimillionaire. Mentors are shortcuts to success. If you can find someone to invest their knowledge and their experiences in you, then it can help you chase your dream.”

4| It takes just one percent a day. “This is something I learned in martial arts: Improve yourself one percent a day, physically, emotionally, and spiritually. I think that’s an amazing attitude in life with work or love or whatever it is. If you can be one percent better every single day, you’ll be a whole new you in a few years.”

“You need to be a warrior. You need to have a fighting spirit for your dreams, for your loved ones, and what’s sacred [to you]. If you crumble at the first sight of adversity or obstacles, then you don’t deserve success. You’re just talking. Anyone who’s succeeded in any field, they’re all warriors.” 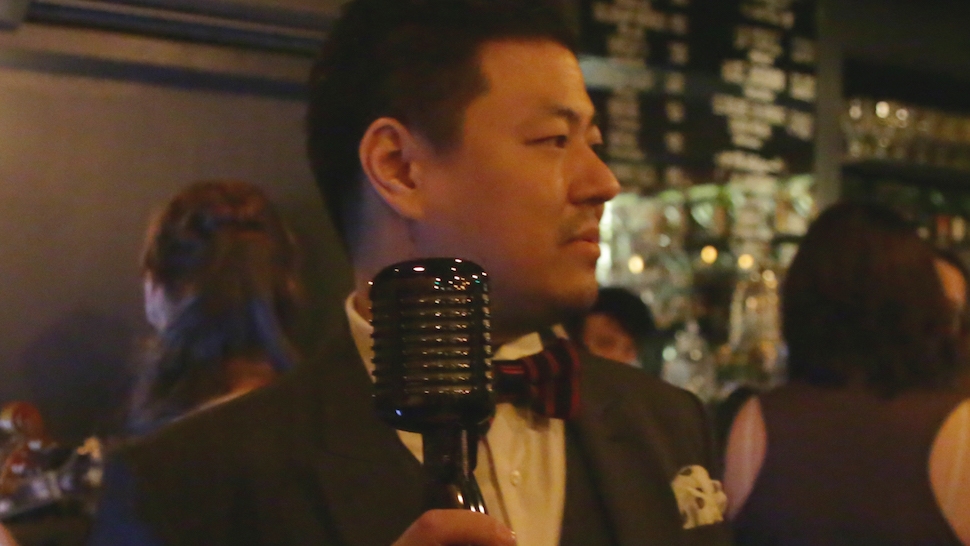 How Is Henry Sy Getting Even Richer?
All Photos
Comments
View As List