The tycoon was lauded for “remaking the Philippines.”

Billionaire tycoon Ramon Ang is the only Filipino to land on The Bloomberg 50, a list of the most influential people of 2019 by business network Bloomberg. The president of San Miguel Corporation was lauded by Bloomberg for “remaking the Philippines” as one of the “people who defined 2019,” according to the media company.

Ang has been making headlines for his venture into infrastructure, a departure from San Miguel’s traditional interests of food and beverage. Under Ang’s leadership, which began in 2002, San Miguel has expanded into electricity, oil, construction, and now, infrastructure after San Miguel purchased 86 percent of Holcim, the country’s largest cement maker, for $2.15 billion (P108.7 billion). The purchase was a strategic move to help San Miguel as it embarks on one of the biggest infrastructure projects in the Philippines—the construction of the $14.4 billion (P731.2 billion) Bulacan airport. 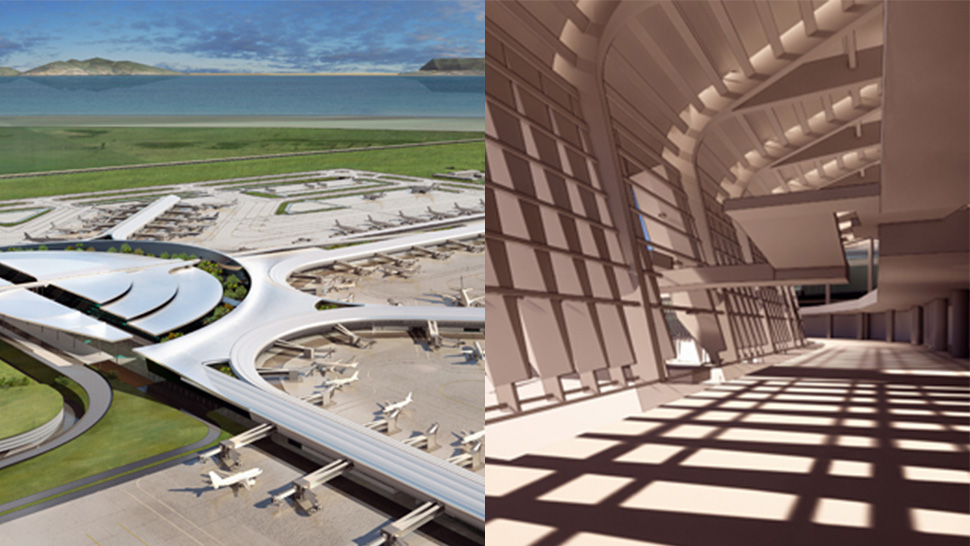 San Miguel Food and Beverage was recently recognized on Forbes Asia’s Best Over a Billion list for having the second-highest market value of the Philippine companies on the list. San Miguel is currently valued at $11.9 billion (P619.98 billion). On a global scale, San Miguel Corporation’s holding company Top Frontier Investment Holdings, which Ang also chairs as President and CEO, was ranked 1,198th on Forbes Magazine’s annual Global 2000, which lists the world’s largest, most valuable, and most powerful publicly held firms. Top Frontier was the third Philippine company to land on the list, beating Ayala Corporation and Metrobank in the rankings. 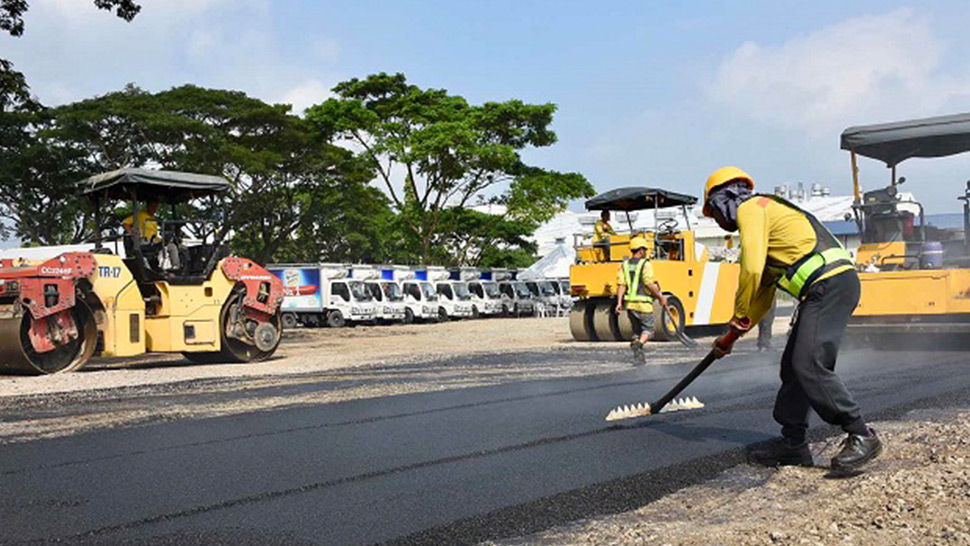 Ang himself is currently the eighth richest individual in the Philippines according to Forbes, with a net worth of $2.8 billion.

Other awardees in The Bloomberg 50 include Marvel Studios president Kevin Feige, rap-country phenomenon Lil Nas X, and the pro-democracy protestors of Hong Kong.

The honorees of this year’s The Bloomberg 50 list will be recognized on December 9 during an awarding ceremony in New York City. 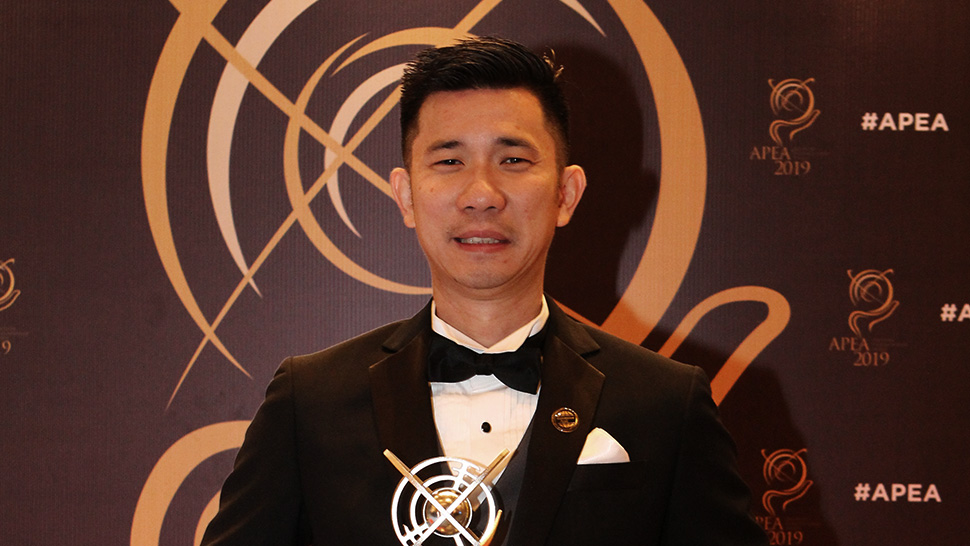