SMC Comes to the Rescue of Stranded Seafarers

Ramon Ang's firm will be providing three meals a day for the stranded Filipinos. 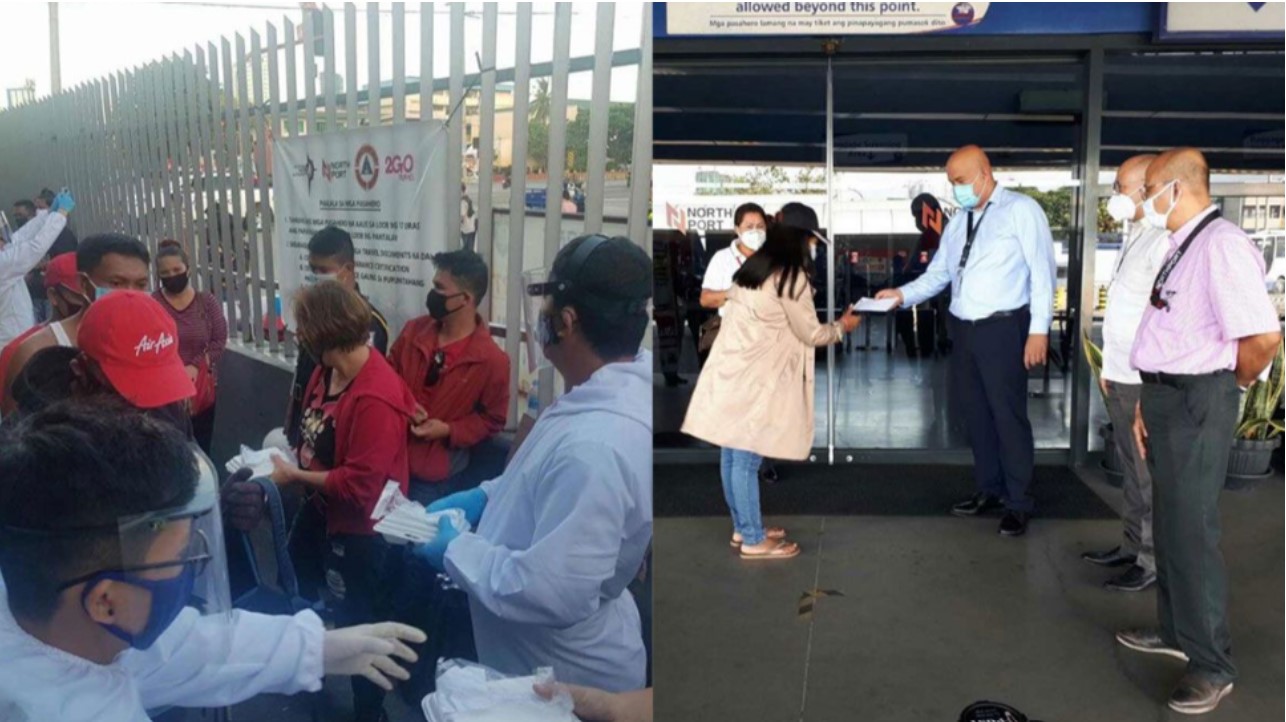 San Miguel Corporation (SMC) now turns its focus to extending help to maritime workers who have been stranded and currently camping out at the Manila North Harbor as they await clearance of returning to their provinces.

The firm will be providing free meals three times a day and financial assistance from its feeding center and food bank in nearby Tondo.

SMC president and chief operating officer Ramon S. Ang said that since June 29, volunteers at its Better World Tondo (BWT) have been preparing and delivering hot meals for breakfast, lunch, and dinner, to the stranded seamen.

“When we learned of their plight, of having to stay and sleep at the seaport as they wait to return home, we immediately alerted our people at our Better World Tondo, our feeding and learning center there, which also operates as a food bank. We already serve daily meals and provide grocery packs to the local community, so helping out the seafarers was the natural thing to do,” Ang explained.

“We really empathize with them. Just like any Filipino, they would want to get home to their families during this time of crisis. However, there’s also the need to comply with restrictions and policies on travel. As they are caught in a tough situation, we figured the least we could do is ensure they are fed, healthy, and well,” he added.

BWT has prepared some 1,500 meals for the seafarers as of Wednesday.

Those given the clearance to go home to their destinations were are also given financial assistance by Ang, “just so they can bring something home to their families.”

Ang, himself a proud son of Tondo, opened the Better World Tondo community center in September 2019, to serve as a learning and feeding center for children in Manila’s poorest communities.

At the same time, it also serves as a food bank, receiving donations of excess food products from companies and establishments. These are then prepared into meals by staff and community volunteers for the children and their families.

Since the COVID-19 pandemic struck, Better World Tondo has served as a hub for some of SMC’s food donation initiatives for poor communities. Its food relief effort, which has reached P511.1 million as of June 25, is considered the largest in SMC history - and perhaps in the country.

Since then, it has also operationalized a second sustainable community project, Better World Edsa, which serves as a Covid-19 testing lab aimed at testing some 70,000 workers in SMC’s network nationwide, and boosting the country’s overall testing capacity.

It is planning to open a third site in Quezon City, aimed at helping farmers and the agriculture sector. 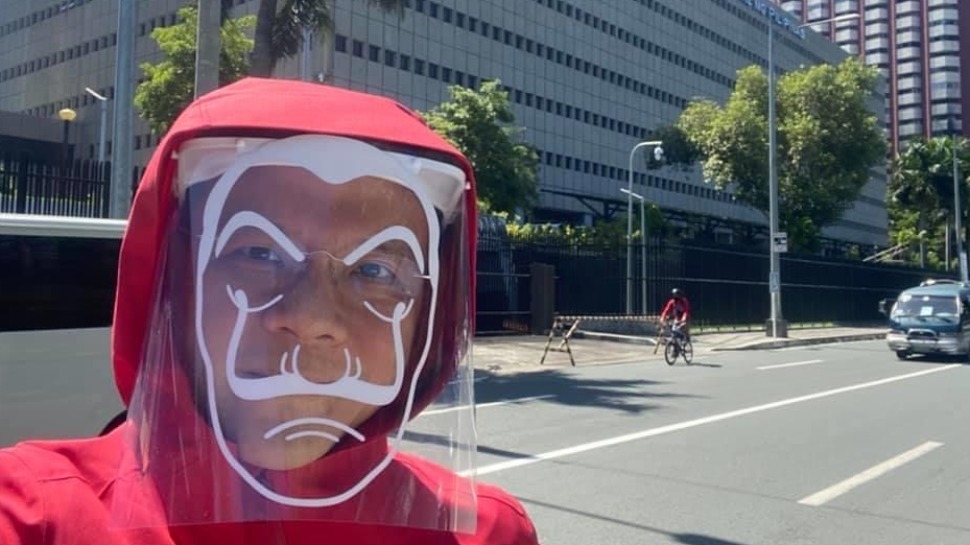