Tessie Sy-Coson Wants 50% of Businesses to Reopen After Lockdown

She expressed concern about the rise in unemployment, especially with returning OFWs. 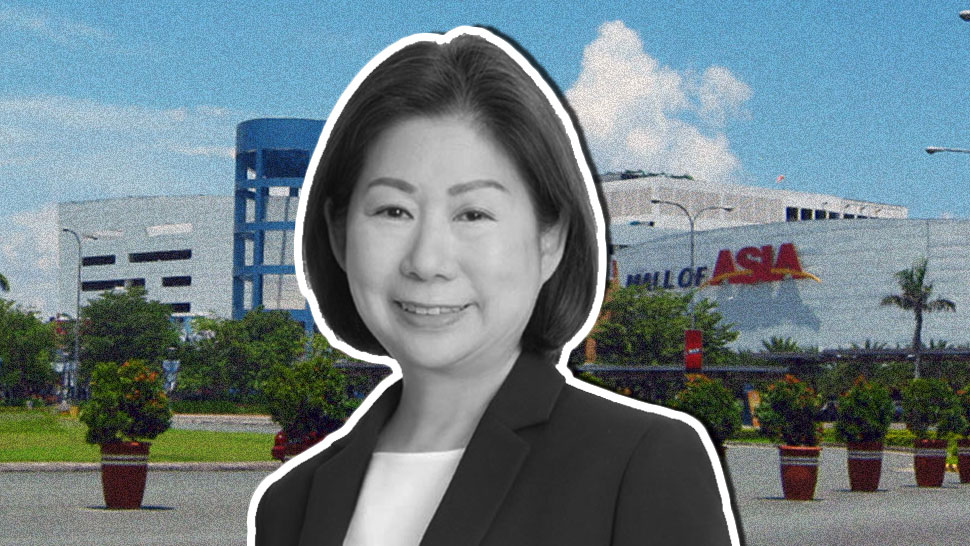 The government should gradually restart the economy and allow half of all businesses to reopen after the lockdown, according to tycoon Teresita Sy-Coson.

"If all the industries can start operating 50 percent including the transport with all the medical precaution like making test kits more available and disinfecting measures and sanitation safeguards, then we can gradually increase the employment including the returning OFWs who are adding to our number of unemployment," she said in a statement emailed to news outlets on Sunday, April 12.

Government had initially announced an enhanced community quarantine (ECQ) over Luzon starting Macrh 17 until April 13, but extended it to April 30 to help “flatten the curve” or arrest the continued increase of positive cases of COVID-19.

Luzon represents about 70 percent of the country’s national economy. The Department of Labor and Employment said over one million workers have been affected by the lockdown, with about a quarter of that number based in Metro Manila, according to a report on GMA News.

Sy-Coson, the daughter of the late retail luminary Henry Sy, is co-chairman of SM Investments Corp, one of the country's largest conglomerates. She is also chairperson of BDO Unibank. 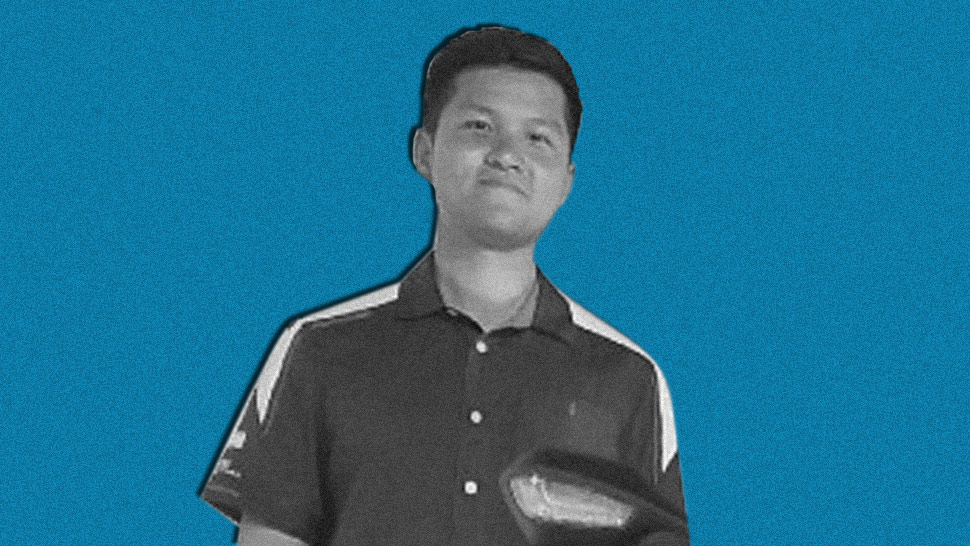 Jomar Ang, Son of Ramon Ang, Passes Away at 26

15 Filipinos on Forbes Billionaires List 2020; Villar is Richest in the Country
All Photos
Comments
View As List