Bezos is no match for Carnegie.

Today’s billionaires are burning through more cash than they know what to do with, but believe it or not, the Forbes’ list billionaires are still no match of the world’s wealthiest from the 20th century. 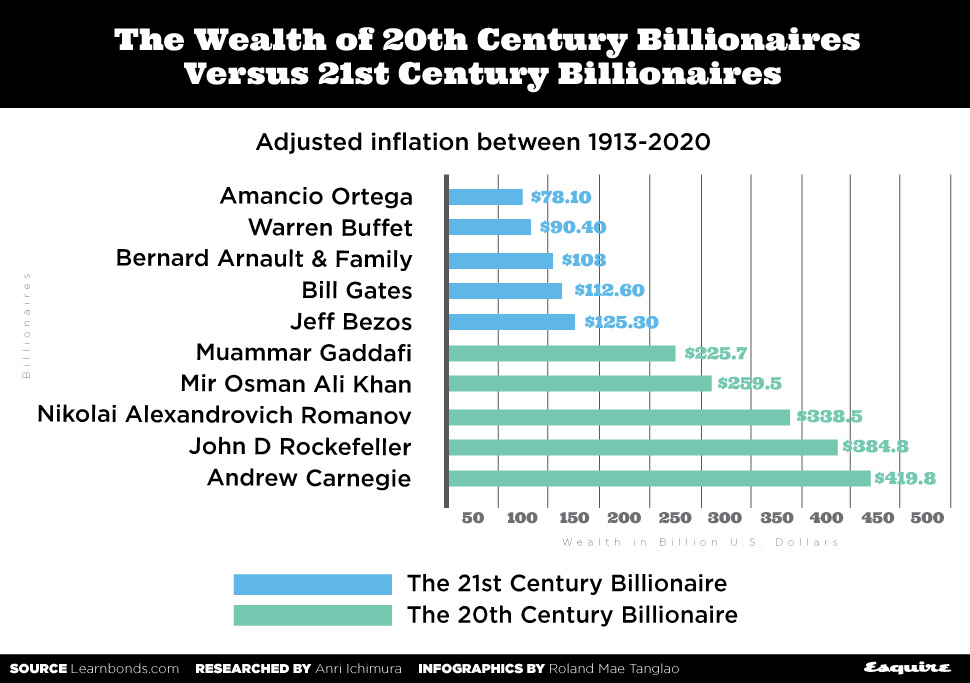 The world’s current richest man is Jeff Bezos ($125.3 billion), but the ultra-billionaire’s wealth is still only half of the wealth of Gaddafi ($225.7 billion), who ranks as the “least” wealthiest of the top five richest men of the 20th century.

Carnegie holds the title of the 20th century’s richest man and the richest American to ever live. When he was alive, Carnegie was worth $16.3 billion in 1913. If he were alive now, his net worth would be $419.8 billion in 2020. That’s more than three times the wealth of Bezos.

While today’s billionaires could purchase entire nations with their wealth, you could say that their wealth stands on the shoulders of giants.

Every Entrepreneur Fails At Least Once. Here's Where You Can Listen to Real Stories of Startup Failure in Metro Manila 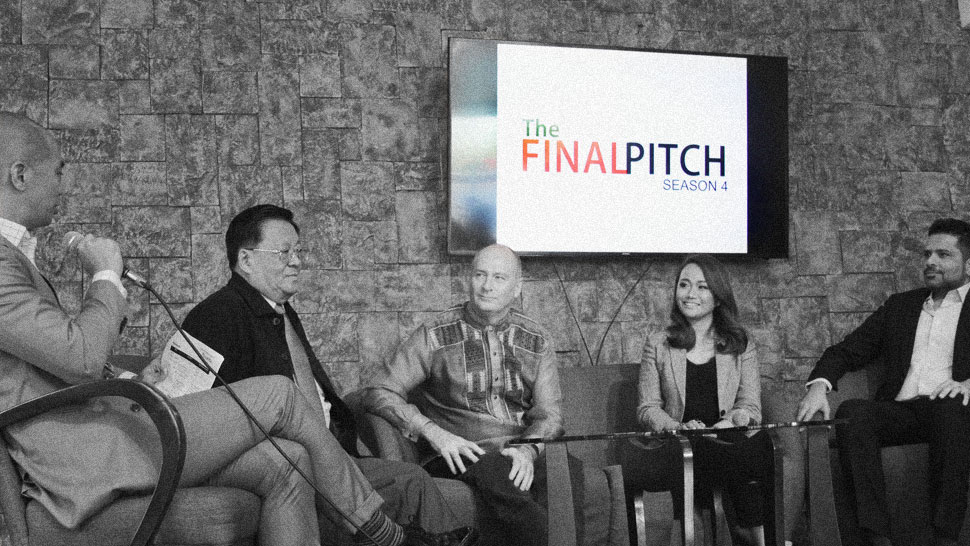