Debt collection agencies will be fined for every violation. 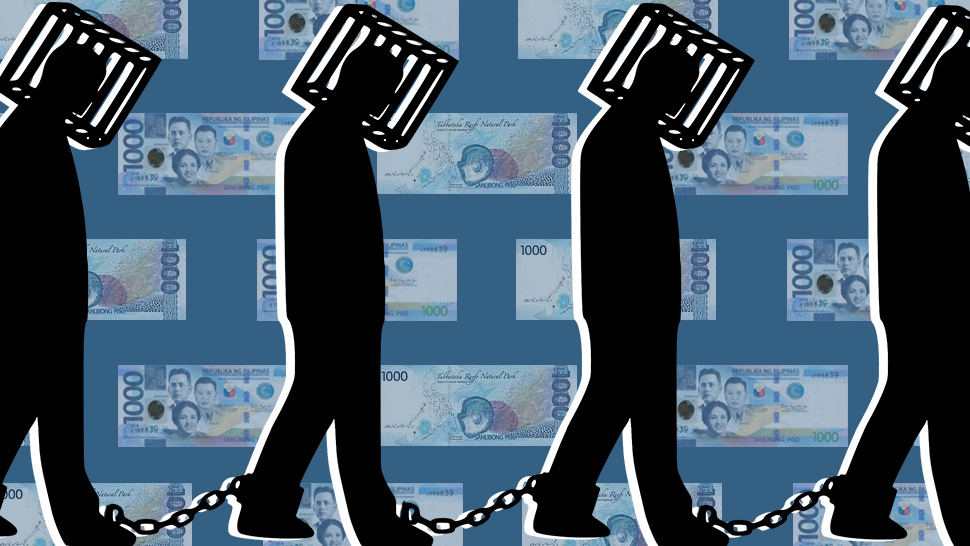 The Securities and Exchange Commission (SEC) is cracking down on lending and financing companies who engage in harassment and unethical practices to collect debts from their clients. The agency said it is taking action following numerous complaints against these companies as well as from third party service providers who employ “abusive, unethical, and unfair means to collect debts.”

The SEC said that, in some cases, collection agents threaten to disclose the borrower’s debt status on social media or make it appear a formal complaint has been filed against the borrower.

In a draft memorandum issued recently, the SEC laid down strict guidelines identifying unfair collections practices as well as appropriate penalties for lending and financing companies found guilty of violating the rules.

Under the draft memorandum, the following conduct shall constitute unfair collection practices:

The SEC also issued guidelines to ensure that financing and lending companies keep data on the borrower strictly confidential, except in certain circumstances (such as written consent from the borrower).

“Financing and lending companies have the right to collect amounts due them, but they can exercise such right only through reasonable and legally permissible means,” SEC Chairperson Emilio B. Aquino said. “As the overseer of financing and lending companies, the Commission will take all the necessary steps to tackle abusive, unethical and unfair practices of collecting debt. In parallel, we will intensify our efforts to promote responsible borrowing.”

The SEC is currently accepting inputs and comments on the draft circular until June 5, 2019. 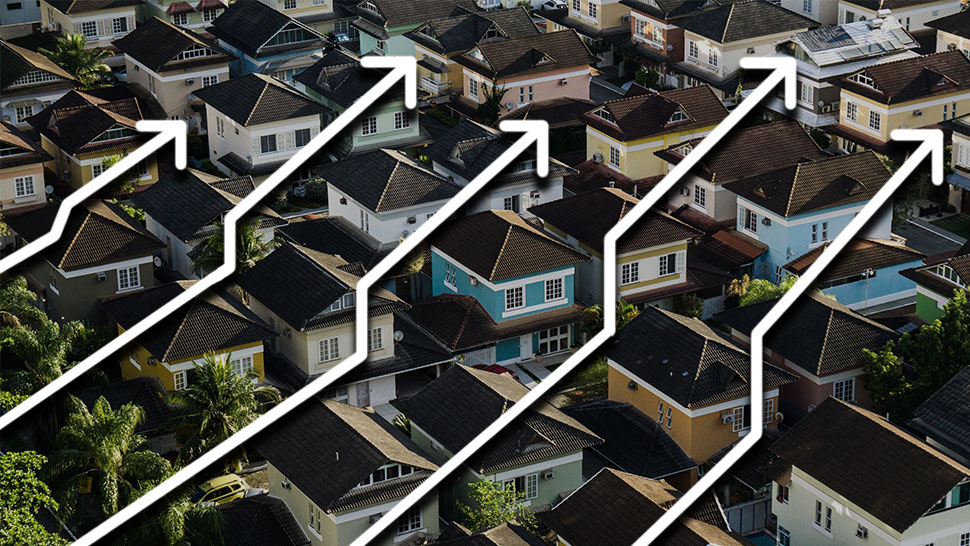 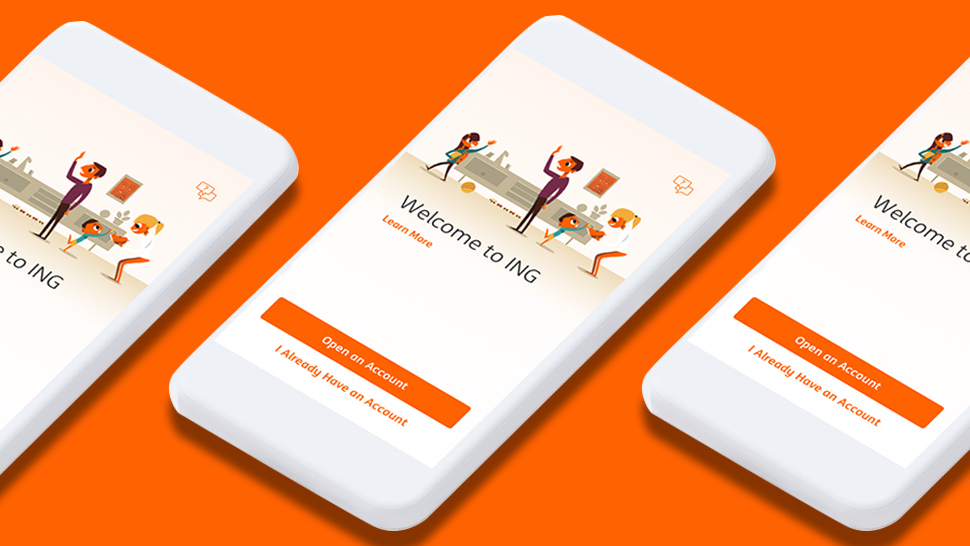 Earn 2.5% p.a. On Your Deposits With This New All-Digital Bank
All Photos
Comments
View As List