ATM Interbank Fees May Increase to P30 Per Transaction

Congress is set to look into the BSP's lifting of a ban on ATM fee hikes. 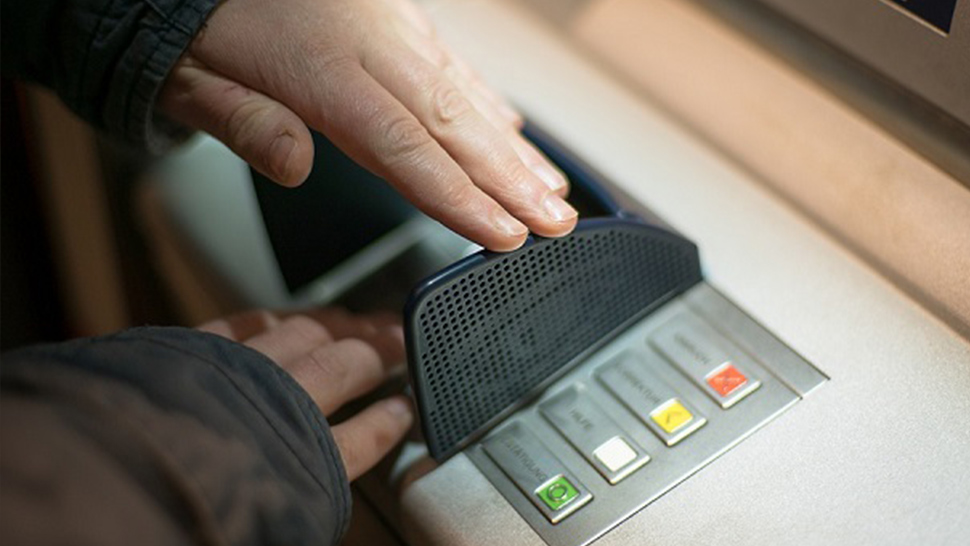 There's nothing more satisfying than checking your bank account and seeing your hard-earned cash, except maybe actually being able to withdraw it. Long lines at ATMs are nothing new—especially on paydays—and sometimes it's just more convenient to use a different bank's machine to make a withdrawal, never mind the fee. But that small sting may grow to an even bigger bite now that the Bangko Sentral ng Pilipinas has lifted a 2013 moratorium order stopping banks from enforcing ATM fee hikes. A House inquiry on the lifting has already been set following the filing of a resolution by Makati Representative Luis Campos Jr.

"We are worried that the forthcoming increases in ATM charges might harm consumers: the nation’s more than 58 million ATM cardholders,” said Campos in a report by Inquirer.net. Campos also cited the estimated 4.1 million minimum-wage earners whose salaries are most easily accessed through ATMs as "more vulnerable" to a possible fee hike.

With the ban lifted by the Bangko Sentral ng Pilipinas (BSP), interbank withdrawal fees could hike up to P30 or more from the current P10 to P15 per transaction, said Campos. Meanwhile, interbank balance inquiries are currently at P2 per transaction.

"It doesn't mean that with the lifting of the moratorium, banks can just right away increase their ATM fees," clarified BSP Deputy Governor Chuchi Fonacier in a report by GMA News Online. "Banks still need to seek approval from the BSP if they want to increase their ATM fees. And banks should justify their request for an increase. The BSP will then evaluate the bank's request," she added.

BSP originally issued the moratorium in 2013 after several banks released plans of raising interbank withdrawal fees by up to 50%. 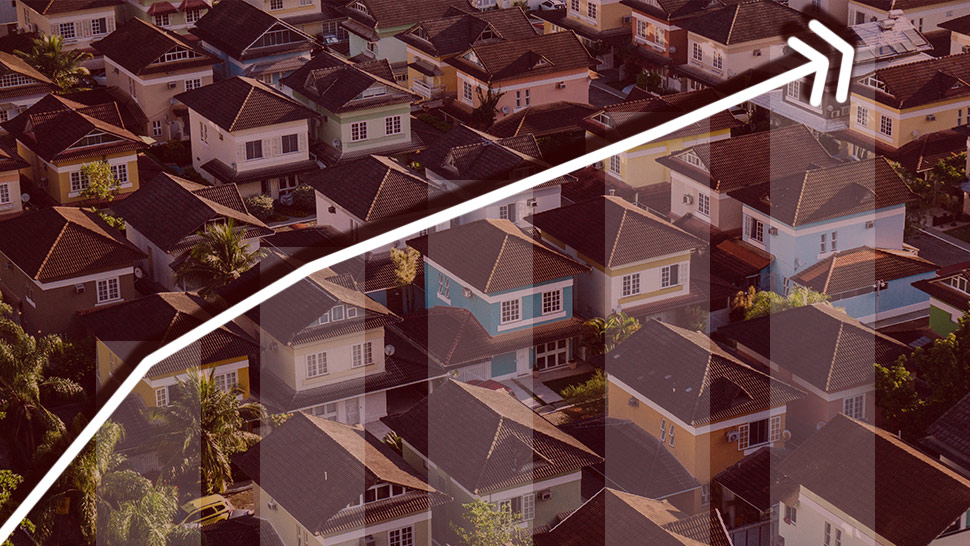 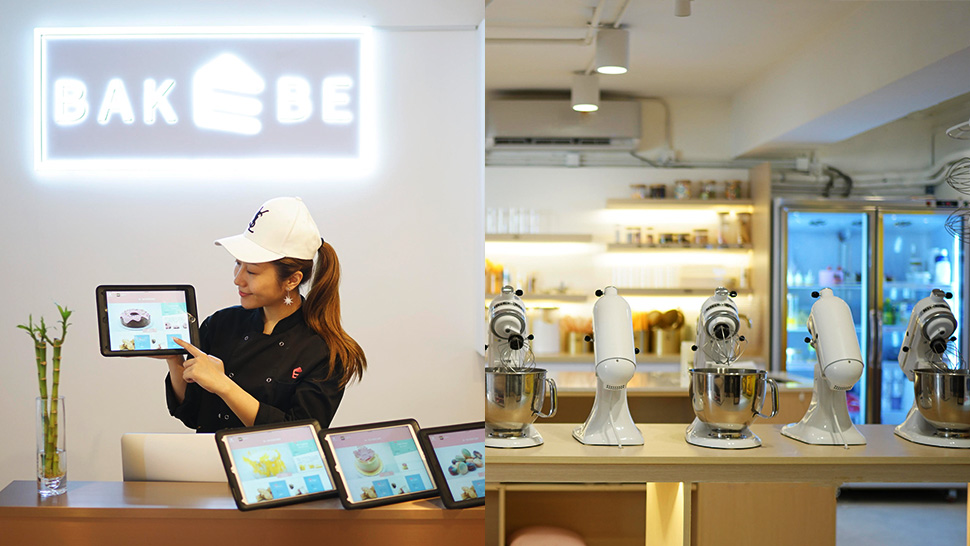 FranchiseTalk: Bake Like a Pro with PH Arrival of HK’s First App-Powered Baking Studio
All Photos
Comments
View As List