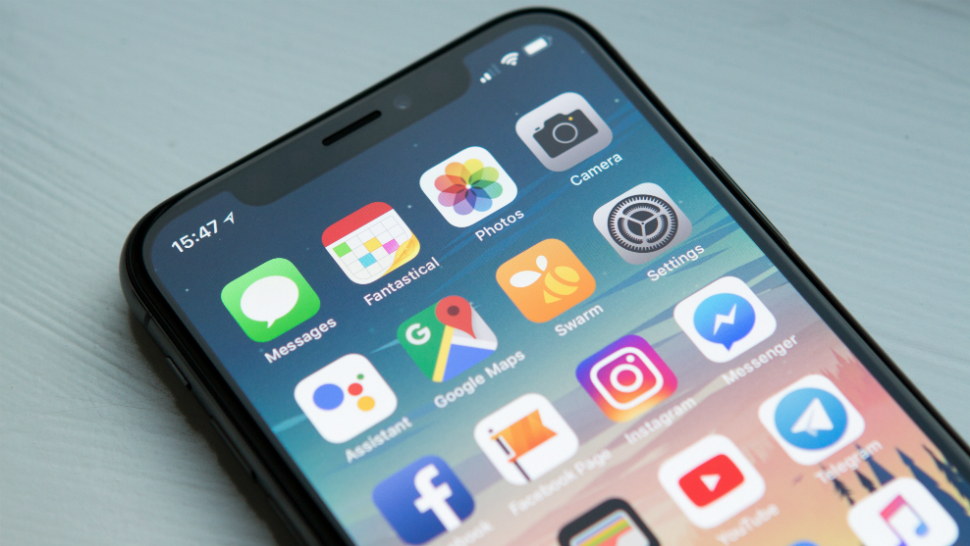 It’s a bit tricky to find the best personal finance apps—just as tricky as managing money itself. There are a lot of available financial apps on the App Store and Google Play, but looking for the best apps to make you financially smart can be a bit overwhelming since there are thousands of them already.

So in no particular order, here are some of the best personal finance apps we selected that are available for free in the Philippines. These apps are used for saving money, tracking expenses, and managing investments. We chose those that ranked on the Finance section of the App Store and Google Play, and are rated at least 3 stars as of March 12, 2019. (Official mobile apps of banking institutions are not included on the list.)

But are financial apps safe?

In choosing the best financial apps, user discretion is important. It’s important to do due diligence and take extra care before linking banking or credit card details. Some financial apps do not require private financial information, but for those that do, it’s important to do proper research on the company behind the app first and check if they have the proper authorizations from regulators. Earning money is hard enough, so there should be extra effort poured on keeping it.

started out as an online platform for the local stock market investors in the Philippines. It was founded by twentysomethings JC Bisnar, Airwyn Tin and JM Lapina in 2015.

What makes  one of the best personal finance apps in the country is its reputation as the first online virtual stock trading platform and community in the Philippines. As such, it also works as a social networking platform in which both new and trained stock traders have the opportunity to interact with fellow investors, share techniques and gather insights about investments.

The app provides real-time charts with up to five years worth of financial data. It also hosts a virtual trading platform where users can simulate real-time trading and even compete in Trading Cups occasionally organized by the company. It is currently ranked 22nd among Finance apps in Google Play and 30th in the App Store.

Apart from stocks, users can also trade foreign exchange and cryptocurrency on the platform. The app also supports copy trading, where traders can connect a part of their portfolio to another portfolio managed by a established trader of their choosing. This then essentially copies all the trades and actions made by the parent account.

eToro is currently number 52 in the list of top Finance apps on the App Store. It is authorized by top regulators, namely the Financial Conduct Authority (FCA) in the United Kingdom and Cyprus Securities and Exchange Commission in the Republic of Cyprus. 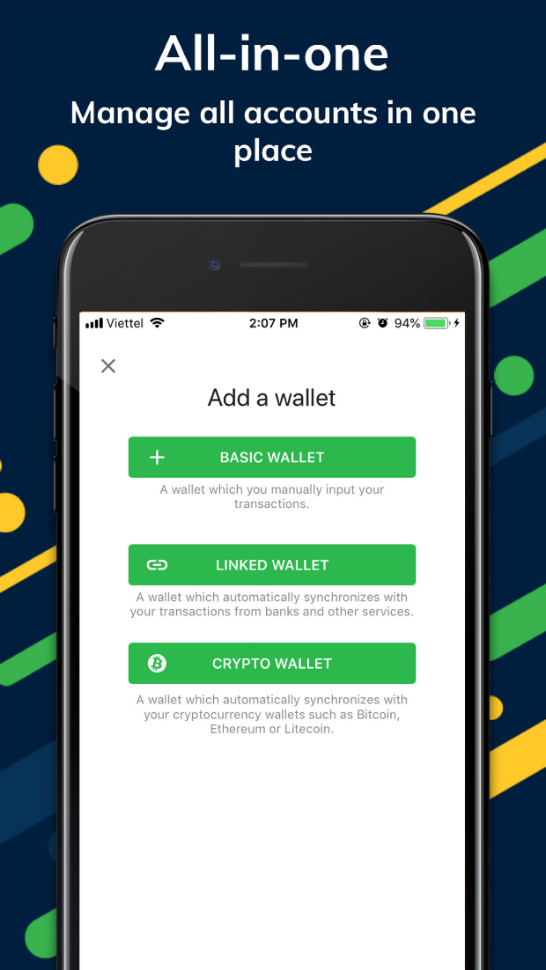 What makes the Money Lover: Expense Tracker one of the best personal finance apps out there is that it does not only keep track of your expenses and let you make budgets, it can also be connected to your bank accounts for more efficient money management. It essentially works as a digital wallet and budget plan in one.

More than that, Money Lover: Expense Tracker provides financial reports based on your income and expenses and presents them in graphs and charts. This way, users get a clear idea of where their money goes and how they can better manage it.

The app is ranked 26th in the Finance category of the App Store, and fourth top-grossing on Google Play.

Coins.ph became popular in the Philippines during the whole Bitcoin and cryptocurrency craze in late 2017. It was one of the few that were already considered prominent players in the local cryptocurrency scene back then.

But Coins.ph is one of the best personal finance apps not only because it is involved in cryptocurrency. It also functions as a mobile wallet where you can purchase game credits, buy load, pay bills, and send and receive cash. It can be topped up at over 33,000 locations nationwide.

Among finance apps, Coins.ph is currently the fifth app on the App Store and the sixth top free on Google Play. 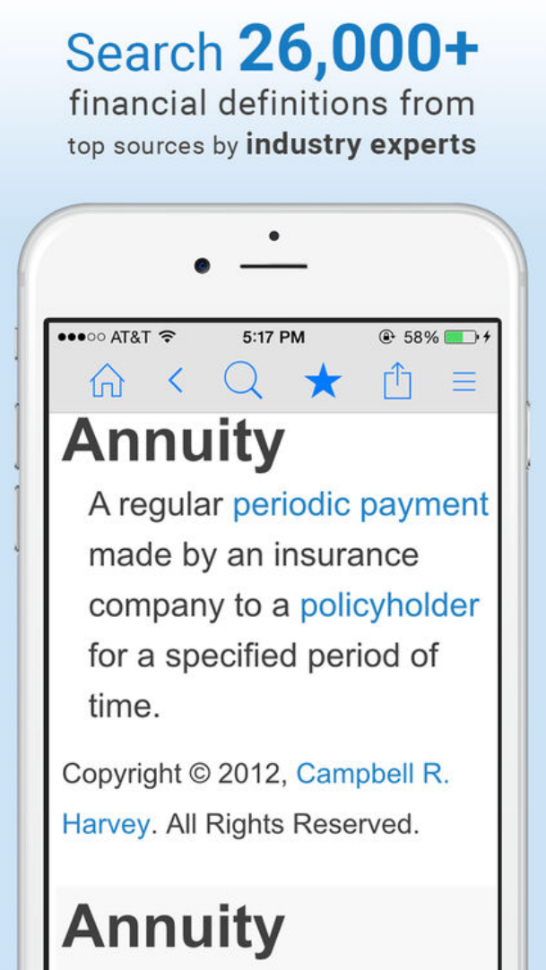 The world of finance is already intimidating as it is, but this intensifies with all the jargon used by its community. The attempt to remedy this is what makes Financial Dictionary one of the best personal finance apps to have on your phone.

As its name suggests, the Financial Dictionary works just like any other dictionaries, except that it only contains words used by the financial community. The app carries over 26,000 financial terms explained for free and has over 20,000 entries that can be accessed without an Internet connection.

This personal finance app covers words and terms related to investing, financial analysis, banking, insurance, and international business, among others. 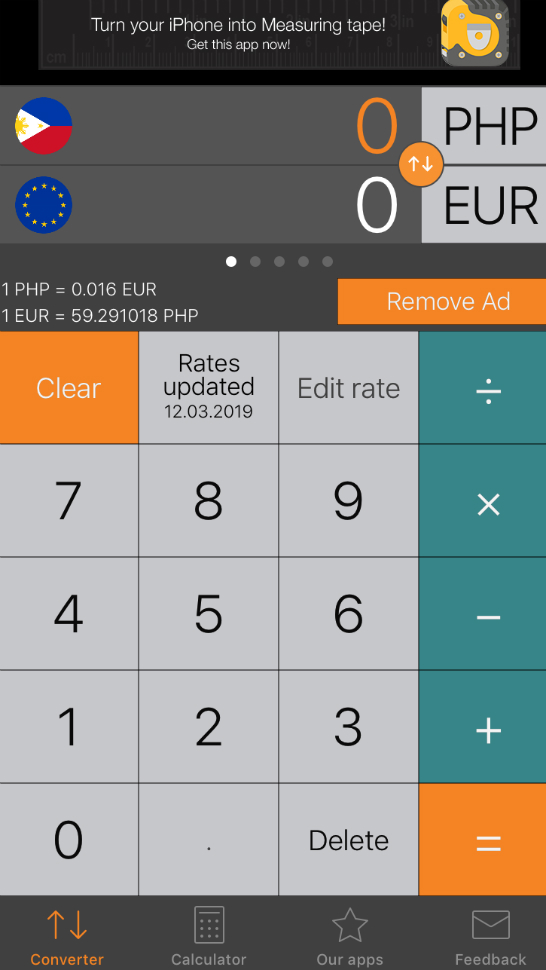 This app may come in handy the next time you travel to a foreign land. Imagine traveling abroad and you have to pay the bill in a different currency. You frantically use Google to convert the prices and make sure you’re charged the correct amount, but your Internet connection is spotty and the rates are just not loading.

This is where Converter Plus comes in. Apart from functioning as a simple calculator for foreign exchange, it also has a feature where it calculates the bill for you in your main currency. It can also function even without an Internet connection, provided that it had loaded the rates prior to usage.

The app features 191 currencies and even has rates for gold, silver, platinum, and even palladium. It is ranked 32nd among Finance apps on the App Store. 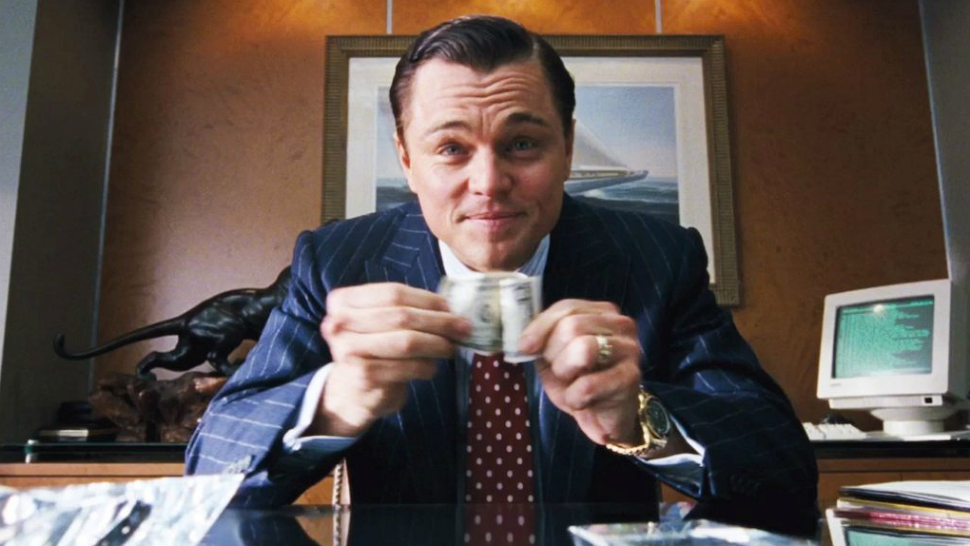 These money-saving apps and hacks will make you wealthier before 2017 is over
Shares
Share
Tweet
View More Articles About:
EVERGREEN
apps
personal finance
investing
More Videos You Can Watch