From billionaire to millionaire.

Monde Nissin executives have witnessed their net worths get slashed following the company’s ethylene oxide controversy regarding its Lucky Me! products. Monde Nissin president Betty Ang and chairman Hartono Kweefanus saw their wealth drop during the stock crash, with Kweefanus dipping under $1 billion, thereby removing him from the Forbes global billionaires list.

Last week, European countries as well as Taiwan reported product recalls for Lucky Me! products due to traces of ethylene oxide found by regulators. Stocks promptly tumbled following the news, going as low as P12.980 on Thursday afternoon just hours after opening at P14.280.

According to Monde Nissin, ethylene oxide is a “commonly used treatment in spices and seeds to control microbial growth typical in agricultural products. These materials, when processed into seasoning and sauces, may still show traces of ethylene oxide.” 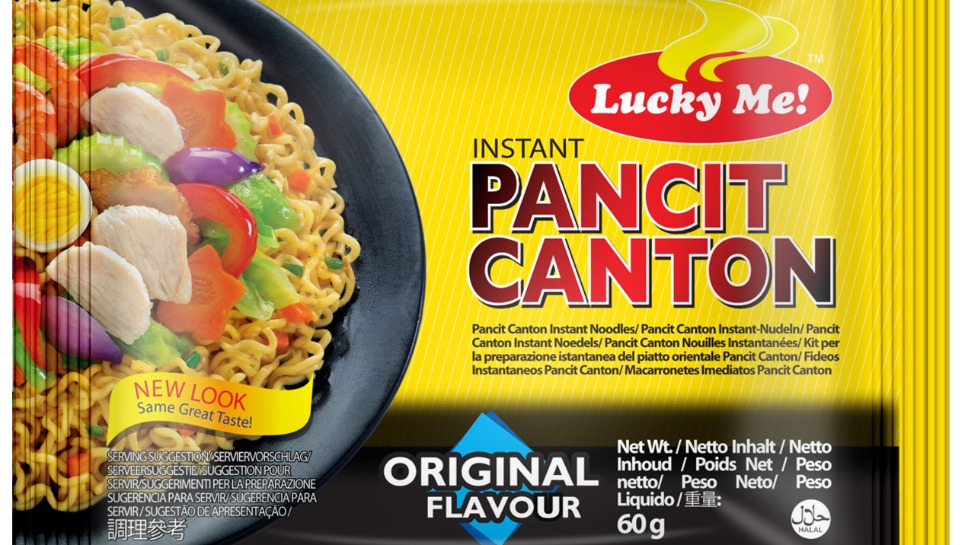 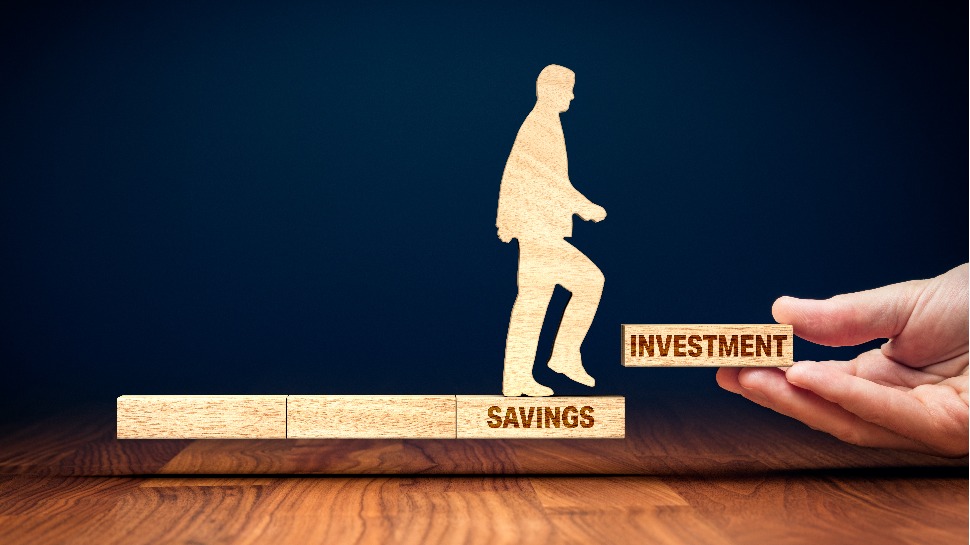 Investments Vs Savings: What You Need to Know 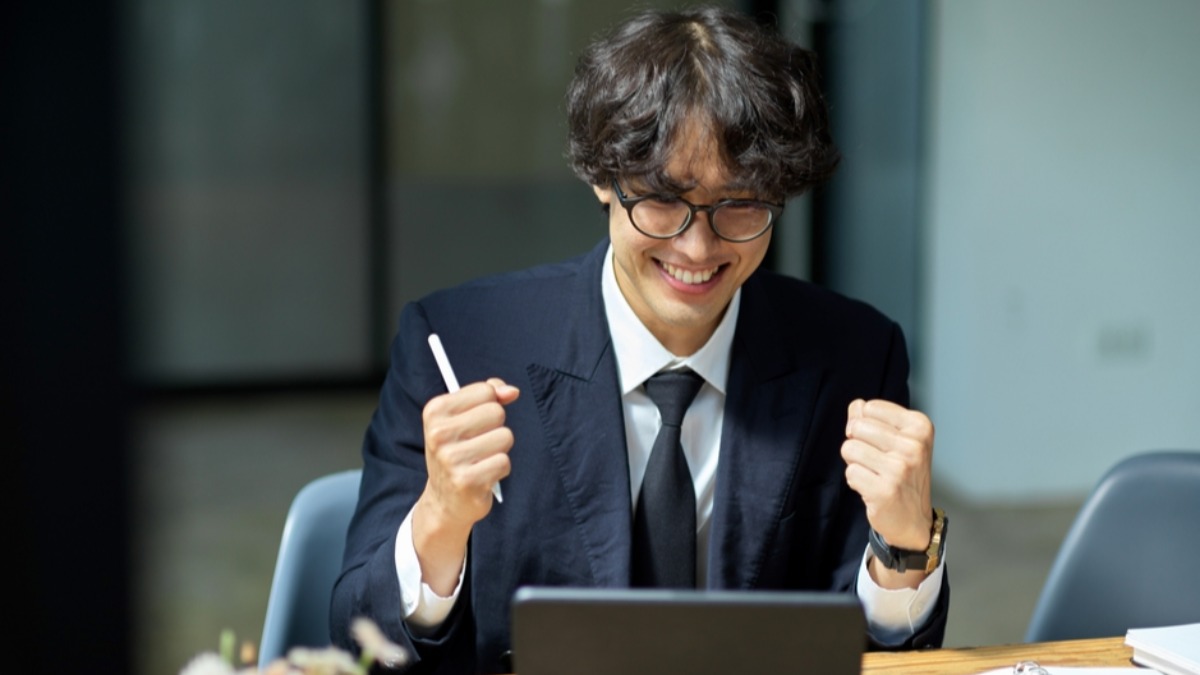 You Got a Job Offer. Here's How to Negotiate a Higher Salary
All Photos
Comments
View As List