The Rich Are Getting Richer: About 2,000 Billionaires Have More Wealth Than 4.6 Billion People Combined

Oxfam reports that global economies are prioritizing the rich.

Oxfam revealed in a report that 2,153 billionaires have more combined wealth than 4.6 billion people on the planet. To put that into perspective, just over 2,000 ultra-rich individuals make more than 60 percent of the global population.

Citing that the number of billionaires has doubled in the last decade, Oxfam’s Time to Care study based its figures on data sourced from Forbes magazine and Credit Suisse. Oxfam also found that 22 of the richest men in the world have more wealth than all of the women in Africa. This isn’t surprising given that Jeff Bezos, the wealthiest man in the world with a net worth of $115 billion, is richer than the entire economy of Uganda, which currently has a GDP (PPP) of $105 billion.

“The gap between rich and poor can't be resolved without deliberate inequality-busting policies, and too few governments are committed to these,” said Oxfam India CEO Amitabh Behar. “Our broken economies are lining the pockets of billionaires and big business at the expense of ordinary men and women. No wonder people are starting to question whether billionaires should even exist.”

Inequality is out of control — the world’s billionaires have more wealth than 4.6 billion people. ?? Our broken, sexist economies are lining the pockets of billionaires and big business at the expense of ordinary men and women. ?? What's the hidden engine behind this amassing of wealth? The 12.5 billion hours of unpaid care work that women and girls do every day. For free. Women do more than three-quarters of all unpaid care work. They often have to work reduced hours or drop out of the workforce because of their care workload. Across the globe, 42 percent of women cannot get jobs because they are responsible for all the caregiving, compared to just six percent of men. With little or no time to get an education, earn a decent living or have a say in how our societies are run, women are trapped at the bottom of the economy. We cannot beat poverty without addressing this shameful inequality. Governments created the inequality crisis —they must act now to end it. ? They must ensure corporations and wealthy individuals pay their fair share of tax and increase investment in public services and infrastructure. ? They must pass laws that value the huge amount of care work done by women and girls. ? They must ensure that people who do some of the most important jobs in our society — caring for our parents, our children and the most vulnerable — are paid a living wage. Join the fight against inequality now at ???? evenitup.org - or just tap link in bio. ???????????????????????? #FightInequality #BeatPoverty #WEF20 #wef2020 #Davos #inequality #equality #oxfam #MakeCareCount #helpingothers #justice

Oxfam also noted how data suggests that global economies are prioritizing the wealth of a few instead of the masses.

Between 2011 and 2017, the average wages of G7 countries (Canada, France, Germany, Italy, Japan, the U.K., and the U.S.) grew by only three percent. Meanwhile, the dividends to wealthy corporate shareholders grew by 31 percent.

Women and girls pay the price

“Unpaid care work is the ‘hidden engine’ that keeps the wheels of our economies, businesses, and societies moving,” noted Behar. It’s the women who drive this hidden engine, who reportedly benefit the least from today’s economic system.

The monetary value of their unpaid work, which includes 12.5 billion hours per day cooking, cleaning, and childcare and elderly care, is approximately $10.8 trillion per year. That is three times the value of the world’s tech industry.

These women “often have little time to get an education, earn a decent living, or have a say in how our societies run, and are therefore trapped at the bottom of the economy,” reported Behar.

The inequality crisis is spiraling out of control. ?? Our latest findings show the world’s billionaires have more wealth than 60 percent of the world’s population – that’s more than 4.6 million people. • Our broken economy is lining the pockets of billionaires and big business at the expense of everyday people. If we want to #beatpoverty, we must #fightinequality. ??????????????? Time to end the billionaire boom. Click our bio to learn more. • • #wef20 #davos #inequality #justice #oxfam #MakeCareCount ##billionaires #richkidsofinstagram #workersrights #womensrights #humanrights #everyday

Oxfam proposes that extreme wealth will end extreme poverty: “Taxing an additional 0.5 percent of the wealth of the richest one percent over the next 10 years is equal to investments needed to create: 117 million jobs in education, health and elderly care, and other sectors, and to close care deficits.”

“Governments created the inequality crisis —they must act now to end it. They must ensure corporations and wealthy individuals pay their fair share of tax and increase investment in public services and infrastructure. They must pass laws to tackle the huge amount of care work done by women and girls, and ensure that people who do some of the most important jobs in our society—caring for our parents, our children and the most vulnerable—are paid a living wage,” Behar emphasized.

“Governments must prioritize care as being as important as all other sectors in order to build more human economies that work for everyone, not just a fortunate few.” 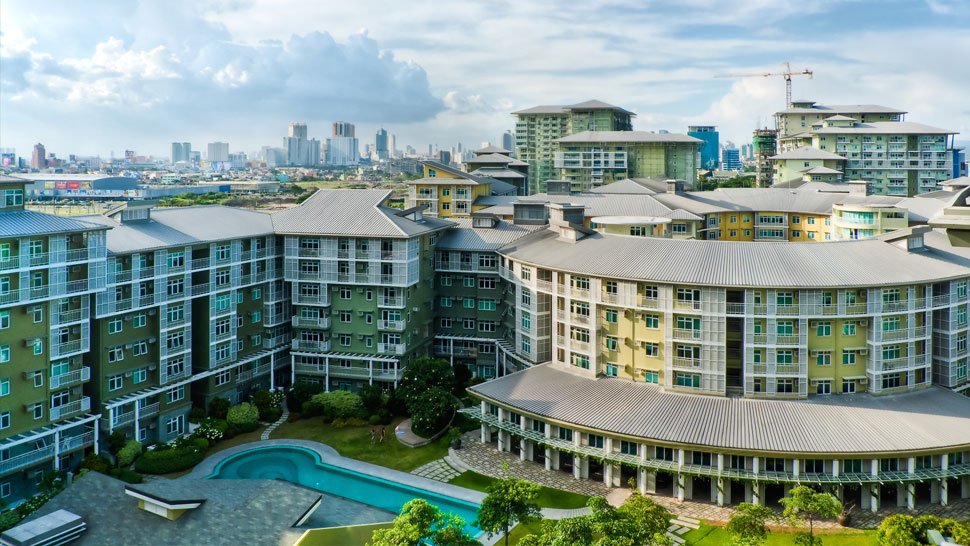 Financial Adviser: 5 Things You Need to Know Before Investing in Condo Properties 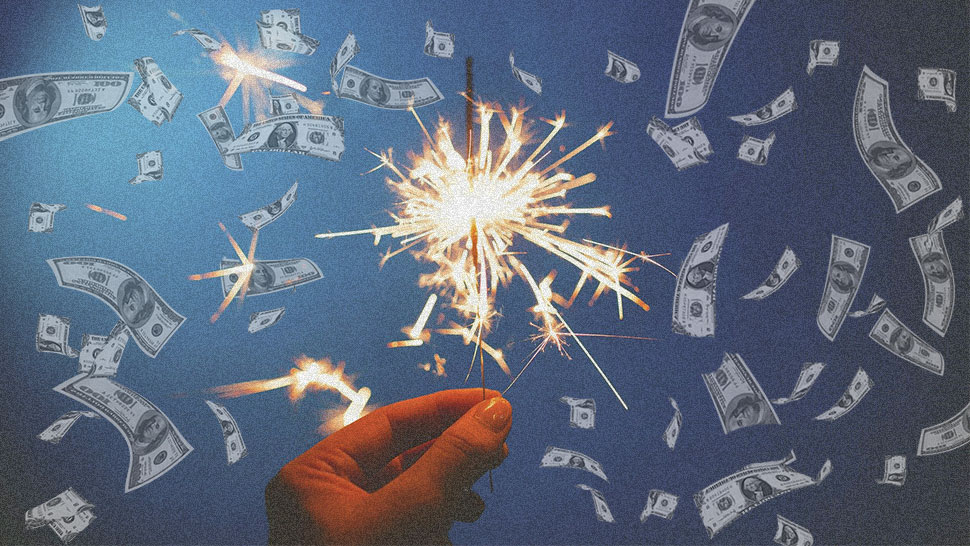 Financial Adviser: 5 New Year's Resolutions to Help You Achieve Your Money Goals in 2020
All Photos
Comments
View As List