How Much Do Twentysomethings Spend on Dates These Days? 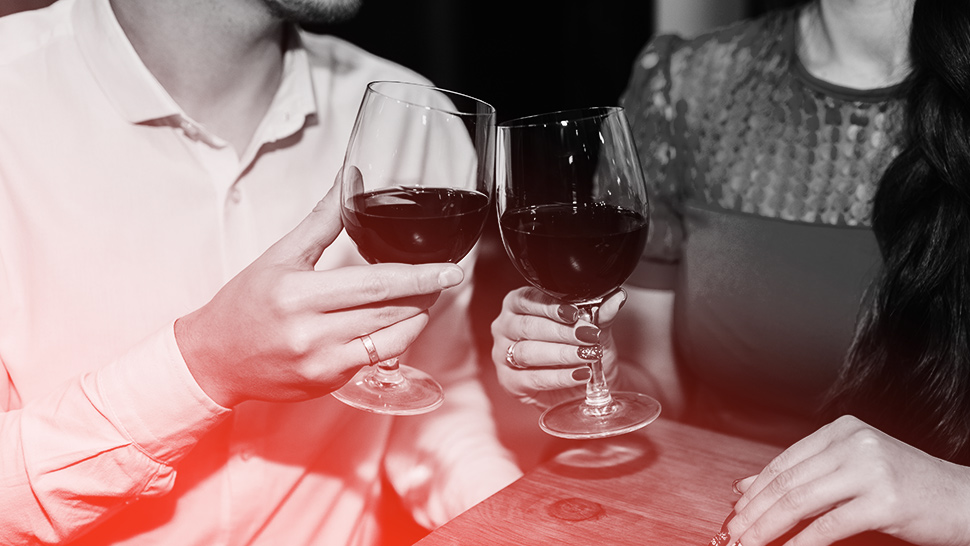 Love has always been costly. And we're not just talking about emotional capital. While still taboo and hardly ever discussed, the financial aspect of romance has always been part of the consideration.

So it's very likely that  Filipinos who regularly went out on dates in the past year didn't just think about what they should wear or how should they reply to that particular text message before going out with someone significant; they also had to figure out how much that night-out would cost.

When the Tax Reform for Acceleration and Inclusion (TRAIN) Law took effect in 2018, income taxes went down for many workers but it simultaneously hiked the levies on a number of consumer goods, among them fuel and sugary drinks. Raising the prices of these goods meant that the production and sale of many other products were affected, too. It created the perfect storm: the peso reached a 12-year low versus the dollar and inflation rate surged faster than predicted. Suddenly, all that extra cash from our salaries didn't really amount to much. 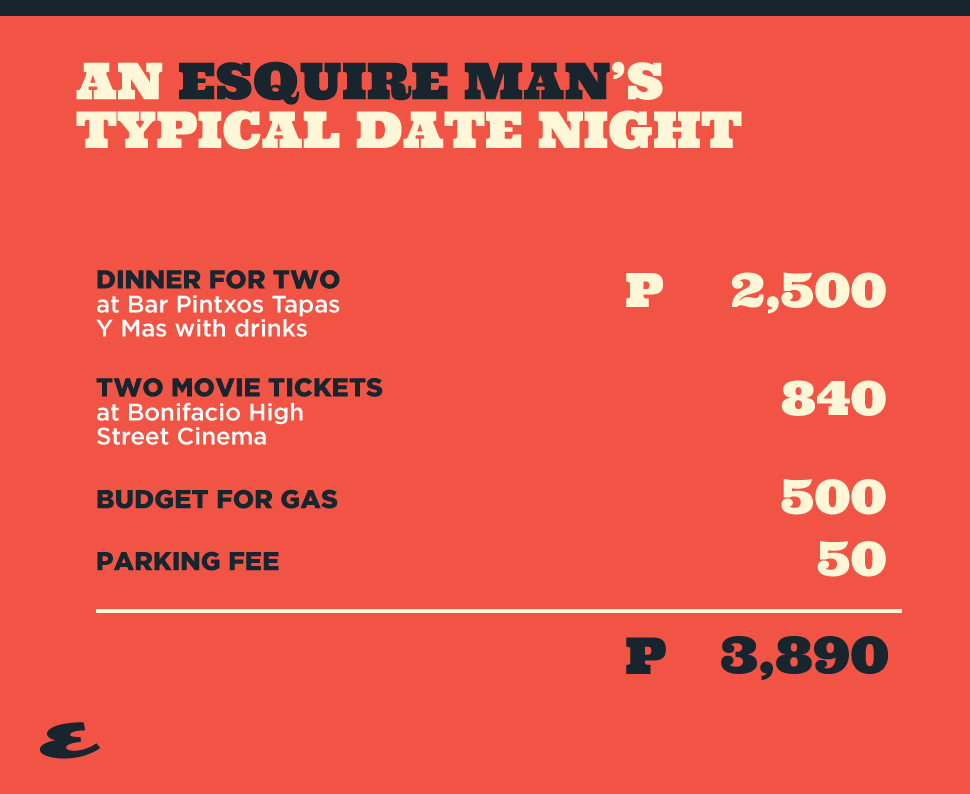 So, we at Esquire asked: how much does going out on dates cost now for a twentysomething man?

Tristan, 26, has been with his girlfriend for four years. The two usually bond over food and drink so they try to eat at the newest restaurants, or at their favorite spots usually found in Makati and the Bonifacio Global City areas.

While sharing a good meal with a loved one is ultimately priceless, eventually, those nightly eat-outs take a toll on one's bank account.

“I usually spend around P1,000 to P1,500 per date. And we go out at least twice a week,” he says. Half of that is usually spent on food, while around 30 percent is allocated to fuel for his car. “Including my expenses on gas (he lives in Rizal, she lives in Mandaluyong), at least P10,000 of my monthly budget goes to dates," he adds.

He clarifies however, that the bill for every date is almost always split between the two of them, “except for special occasions, when I want to surprise her.”

The same goes for JT, 27, who has been with his girlfriend for three years. “To the chagrin of old-school thinkers who believe men should be ‘men,’ I let my girlfriend pay her bill and I pay mine. Except, of course, during birthdays and special occasions,” he says.

JT admits that he and his partner used to always go on food jaunts and try the coolest bars in the city. Nowadays, though, he says they have “grown wiser.” Dates are now usually spent at places that cost less or almost nothing: that could mean eating lunch together (despite working in different offices) or just visiting and appreciating spots in the city that don’t demand much financially.

“We still do those things, but not as often, appreciating other stuff that costs less, or nothing at all (thank you, National Museum),” he says. “Now, for each date, I keep around P2,000 in cash just to be safe, even though most of it stays in my wallet.”

Based on his estimates, JT says he usually just spends half of that. He says P1,000 is almost always is enough for food, and expenses just go up if they ever decide to do something else like catch a movie.

Kurt, 26, says the same thing when going on dates with his girlfriend of four years. More often than not, they usually just order take-out and stay at home so he just spends around P1,000 on dates. If they ever do decide to go out though, which usually happens once a week, he makes sure to bring P2,000 in cash.

"Then I spend P500 for transportation while the rest is for whatever we decide to do for the rest of the day," he says. "Personally, dating is an act of intimacy, a romantic gesture. It doesn’t necessarily mean that you have to spend. Dates can go from being actually expensive to just staying in the house with zero expenses."

A date could mean different things depending on where you are in the relationship. Spending lavishly on the first few dates seems justified. You are, after all, just getting to know your partner. Eventually, though, when you get to a certain point, it's okay to cut back on spending for the person you're with. You don't need to empty your wallet every time you go out. As always, what's important is the time both of you spend together. 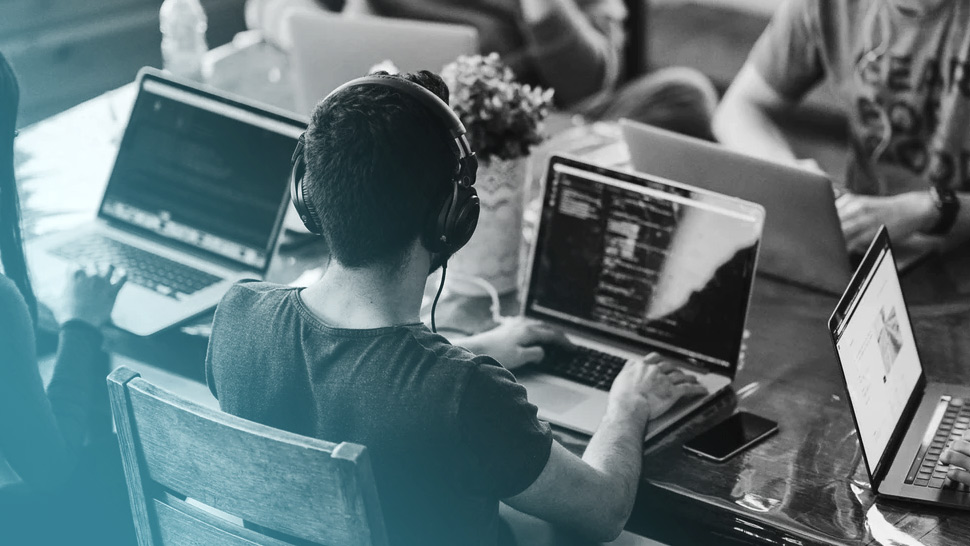 Investing in Me, Myself, and I: Where to Learn Something New 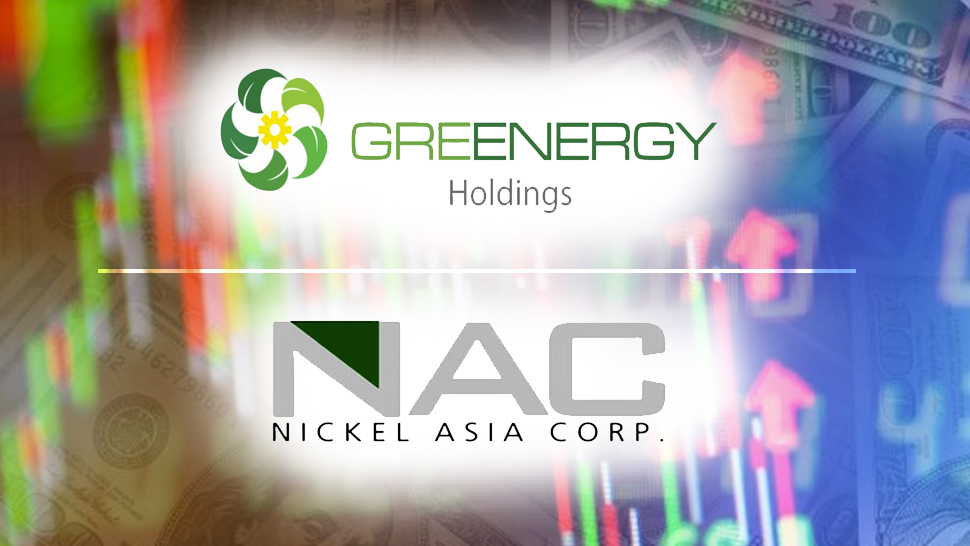