Among the many factors fueling the hype for Crazy Rich Asians, a film based on a novel of the same name published in 2013, is the rare glimpse it gives to ultra wealthy Asian societies, a group that is much less talked about than the billionaires in the US and other Western countries.

But the film, which features a cast of characters belonging to wealthy Asian famillies, is alluding to a group of tycoons that is significantly larger than its American counterpart.

According to the latest list of the world’s billionaires by US-based publication Forbes, there are 827 individuals from the Asia-Pacific region with a net worth of at least $1 billion. That’s 41 percent more than the 585 dollar billionaires from the US. In fact, Asian billionaires have outnumbered American billionaires since 2015, according to Forbes’ annual lists.

To be sure, the US still leads the world in billionaire count when taken on a country level. But mainland China is a close second—Forbes counted 373 Chinese billionaires in its latest list. (The crazy rich Singaporeans that the novel and film most directly allude to make up 22 of Forbes’ 2,208 billionaires.)

The allusions don’t stop there, as central to the Crazy Rich Asians plot is a Singaporean clan described as one of the 10 richest families in Asia, with much of that wealth coming from their real estate business. That isn’t far off from the real thing, as several of Asia’s 10 richest billionaires grew their wealth from property development, such as Hong Kong’s Lee Shau-kee and Lui Che Woo, as well as Chinese tycoons Wang Jianlin and Yang Huiyan.

Check out the table above to see how Asia’s wealthiest billionaires compare with their American counterparts. 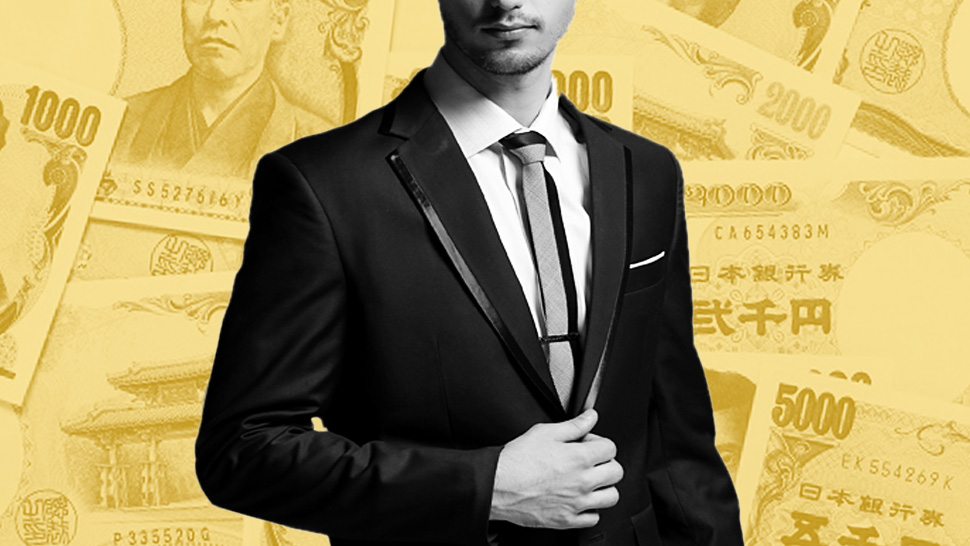