In the Philippines, the Dollar Millionaire Population Is Expected to Grow by 40% Over the Next 10 Years 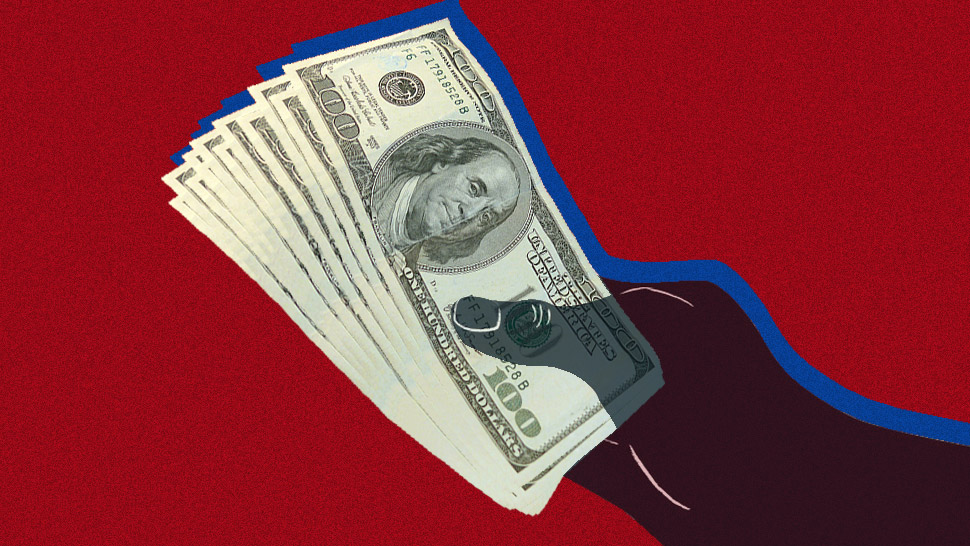 According to Henley & Partners’ Henley Global Citizens Report, the Philippines’ dollar millionaires population is expected to boom by 40 percent over the next 10 years. This is the second-highest growth rate for high net worth individuals (2022) in Southeast Asia; Vietnam takes the top spot with its 100 percent growth rate forecast. One million dollars in 2022 is approximately P53 million.

The Henley Global Citizens Report tracks and forecasts the inflow and outflow of HNWI or the migration of the world’s wealthiest people. Based on Henley’s forecast, the Philippines can expect more millionaire expats to settle down in the Philippines. 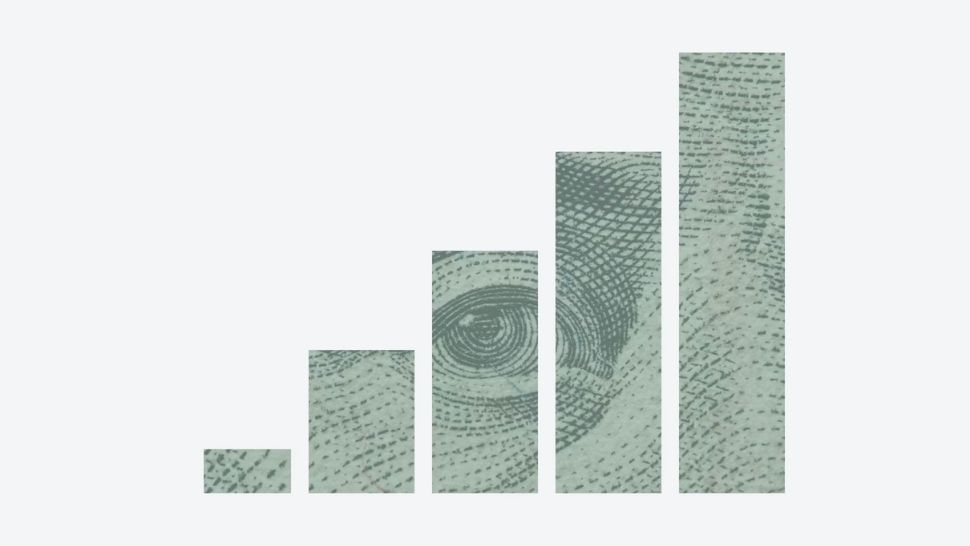 The Philippines ties with Singapore for second place with its 40 percent dollar millionaire growth, but other countries in the region follow close behind. In fact, according to the Q2 report released by Henley & Partners, an international residence and citizenship by investment advisory firm, emerging economies in Southeast Asia are quickly catching up with the private wealth markets in developed nations.

Overall, the “Global South,” which consists of developing nations in South America, Africa, and Asia, is forecasted to grow at a faster and higher rate than the “Global North,” typically associated with the U.S.A., Canada, Europe, Japan, and more.

“Net inflows of approximately 2,800 HNWIs are expected in the city-state in 2022. New Zealand and Australia are also forecast to continue their run as major wealth hub magnets with 10-year HNWI growth rates of 70 percent and 60 percent respectively,” Scott Moore, managing director and head of the Indonesia and Philippines offices of Henley & Partners.

Meanwhile, BDO president Albert Yeo agrees that private wealth growth is on the rise in the Philippines.

“The wealth management sector in the Philippines is in a robust phase of growth, at rates of 25 percent a year, which is well above more mature markets,” said Yeo. “To keep this momentum, the industry needs to attract, retain, and foster talent to ensure that clients receive the appropriate level of attention through the inevitable market ups and downs.” 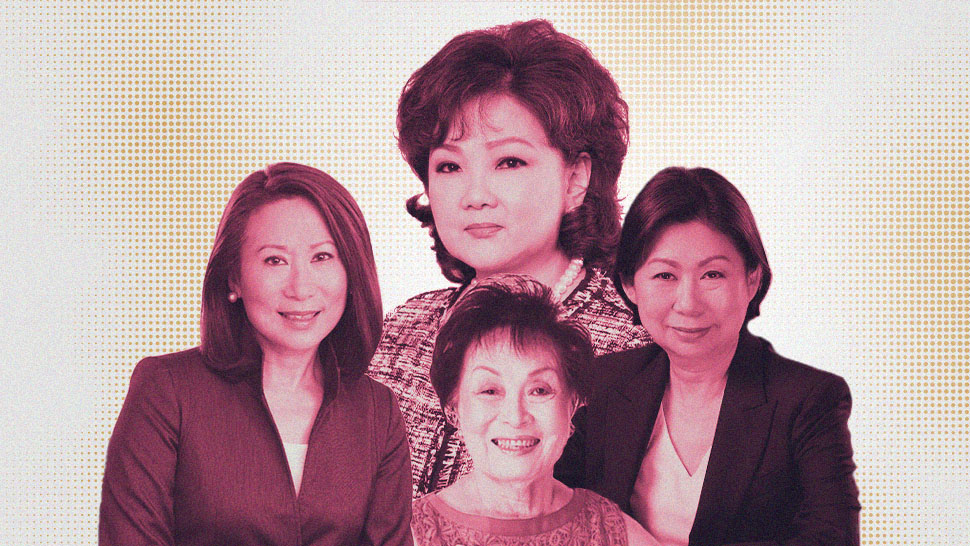 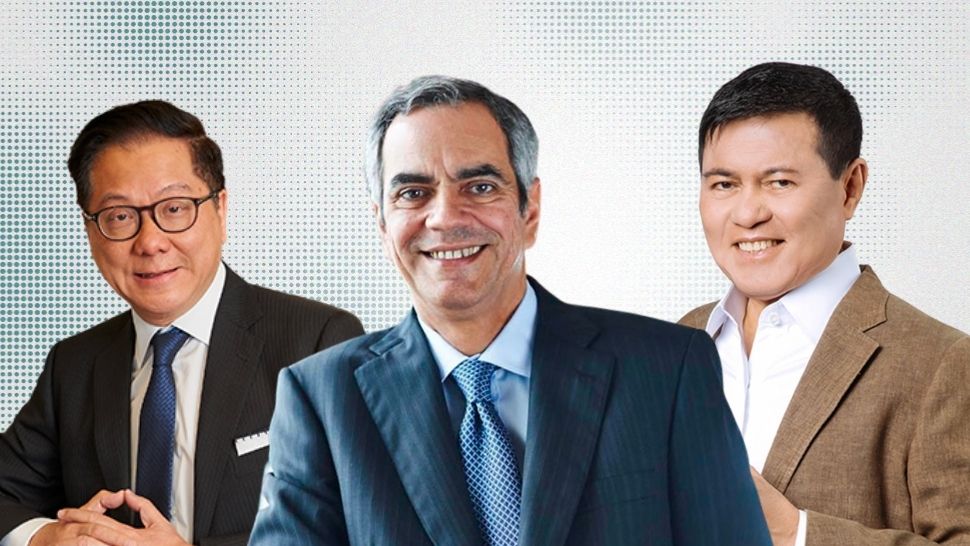 View More Articles About:
The Standard
wealth
Money
More Videos You Can Watch 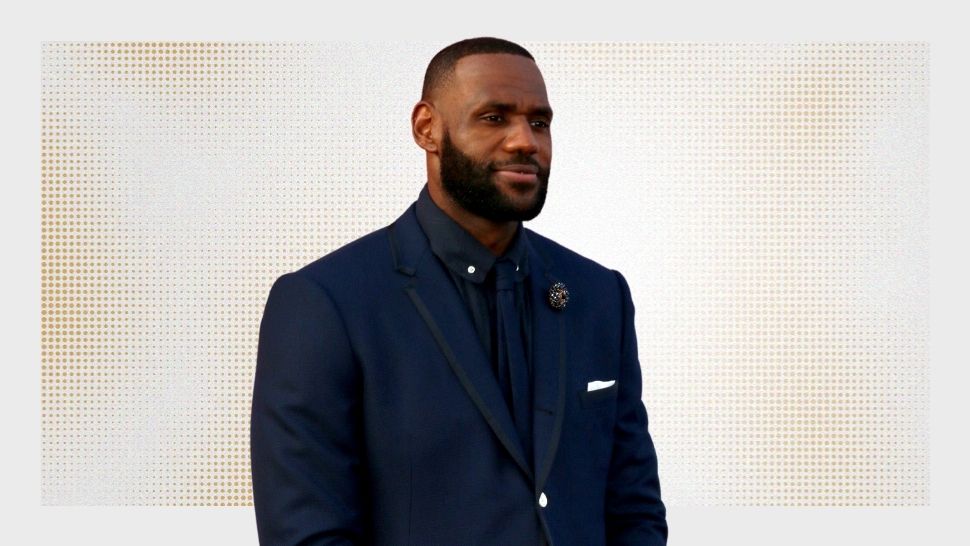