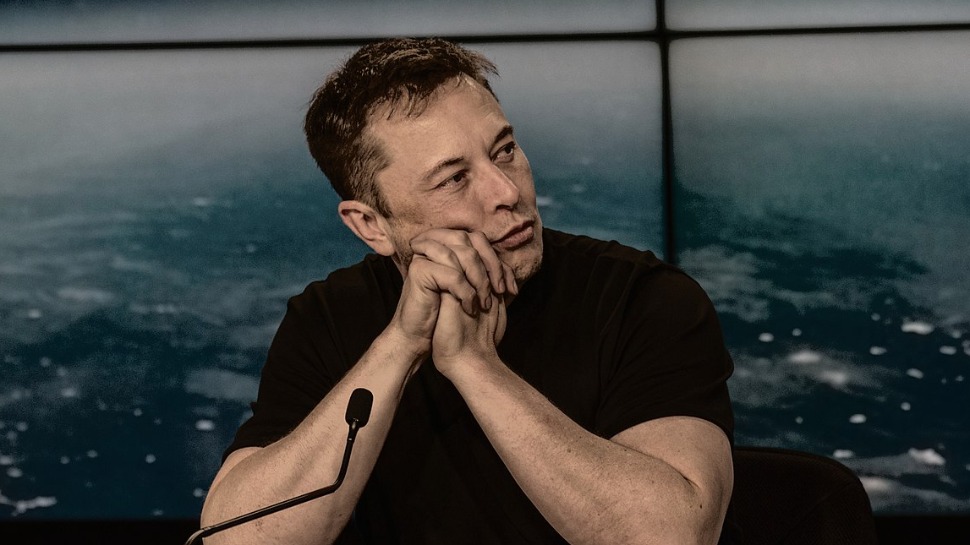 Tesla co-founder Elon Musk is now the third richest man in the world, according to the Bloomberg Billionaires Index. The latest update on the list calculated Musk’s net worth to be $115 billion as of September 1.

This puts him behind Microsoft’s Bill Gates, whose net worth is estimated to be $125 billion, and Amazon’s Jeff Bezos, currently the world’s richest man with $202 billion.

Tesla is a vehicle manufacturer that has expanded to explore electric cars and solar energy. It is currently the most valuable car company in the world, surpassing Toyota in market capitalization. Elon is also the CEO of SpaceX, an aerospace manufacturer that aims to one day colonize Mars.

Musk’s wealth has soared in 2020, earning $76.1 billion in this year alone. In fact, the world’s billionaires, particularly the tech giants, have been getting richer as tech companies continue to be in high demand due to the pandemic and its ensuing lockdowns.

Meanwhile, around the world, millions (if not billions) have lost their jobs and livelihoods as a result of COVID-19. Some 30 million citizens of the U.S., where most of the world’s billionaires come from, are currently unemployed due to the pandemic. Meanwhile in the Philippines, around seven million are jobless as the unemployment rate hit 17.7 percent in April, 2020. 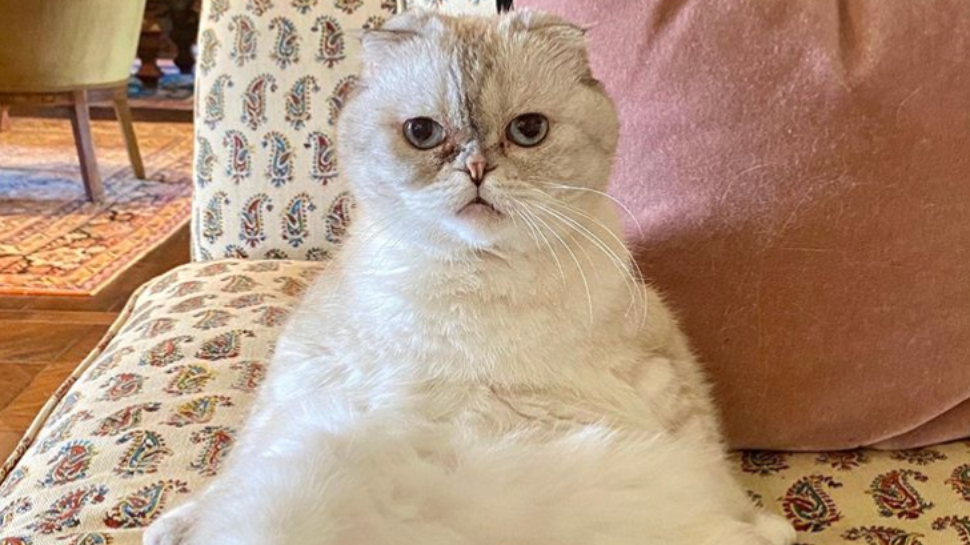 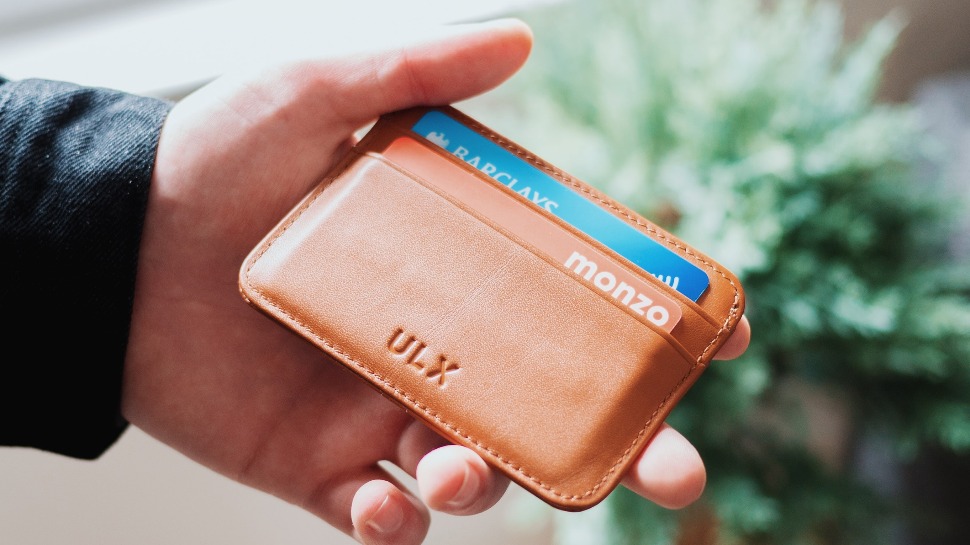