Elon Musk Is Now the World's Richest Person With $195 Billion

Amazon founder Jeff Bezos has been dethroned. As of last night, Elon Musk, founder of Tesla, SpaceX, and PayPal, is now the world’s richest human being, surpassing Bezos, who’s held that title since 2017.

Yesterday, Tesla stocks surged by 7.9 percent in one day, pushing Musk to the top of Bloomberg’s Billionaire Index.

Musk is now worth a whopping $195 billion, $9.5 billion more than Jeff Bezos, who’s become a rival of Musk’s in the space arena, competing his own Blue Origin space company with Musk’s SpaceX, which became the first company to successfully launch a commercial space flight in 2020.

Bezos is now the world’s second richest man with a net worth of $185 billion. Microsoft’s Bill Gates, widely considered to be the first big tech billionaire, is now in third place with $134 billion.  Luxury retailer Bernard Arnault is fourth with $116 billion, and Facebook founder Mark Zuckerberg closes the top five with $102 billion.

Musk’s wealth has seen a giant surge in the past year alone, adding $165 billion to his fortune, which is considered to be the biggest and fastest rate of wealth accumulation in Bloomberg’s history of recording net worth.

The primary cause: Tesla’s meteoric rise as its share price increased by 743 percent in one year. Tesla is now included among the ranks of the illustrious S&P 500 Index.

Investors who purchased a share in Tesla in 2010 when it released its initial public offering now have stocks that have increased by 23,900 percent in value.

Musk has gained notoriety in recent years for his eccentricity, irreverence, and of course, his tweets. And naturally, the world’s richest man responded to news of his surpassing space rival Bezos in a very Musk-esque tweet: 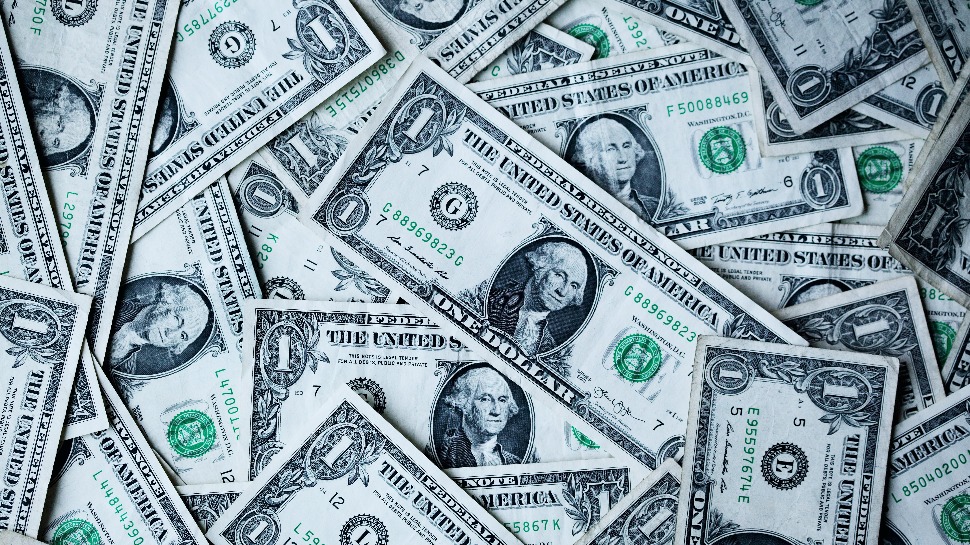